Our top stories from April 2017 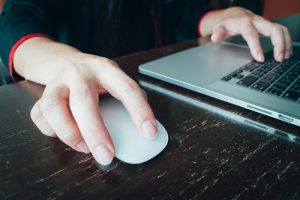 E-Scrap News readers in April were drawn to stories about conflicts between e-scrap processors and government agencies on both sides of the country.

1 | With back against the wall, Nulife Glass eyes relocation
Hamstrung by regulatory setbacks in Pennsylvania and New York, Nulife Glass is in the midst of a major restructuring in order keep its CRT glass recycling business alive.

3 | Arkansas facility readies plasma furnace
BlueOak announced that in the next few weeks it will begin operating a smelter aimed exclusively at e-scrap.

5 | Lead dumping leads to fine for NY recycler
New York state regulators have fined a recycling facility for allowing lead and other hazardous materials to seep into the ground last summer.