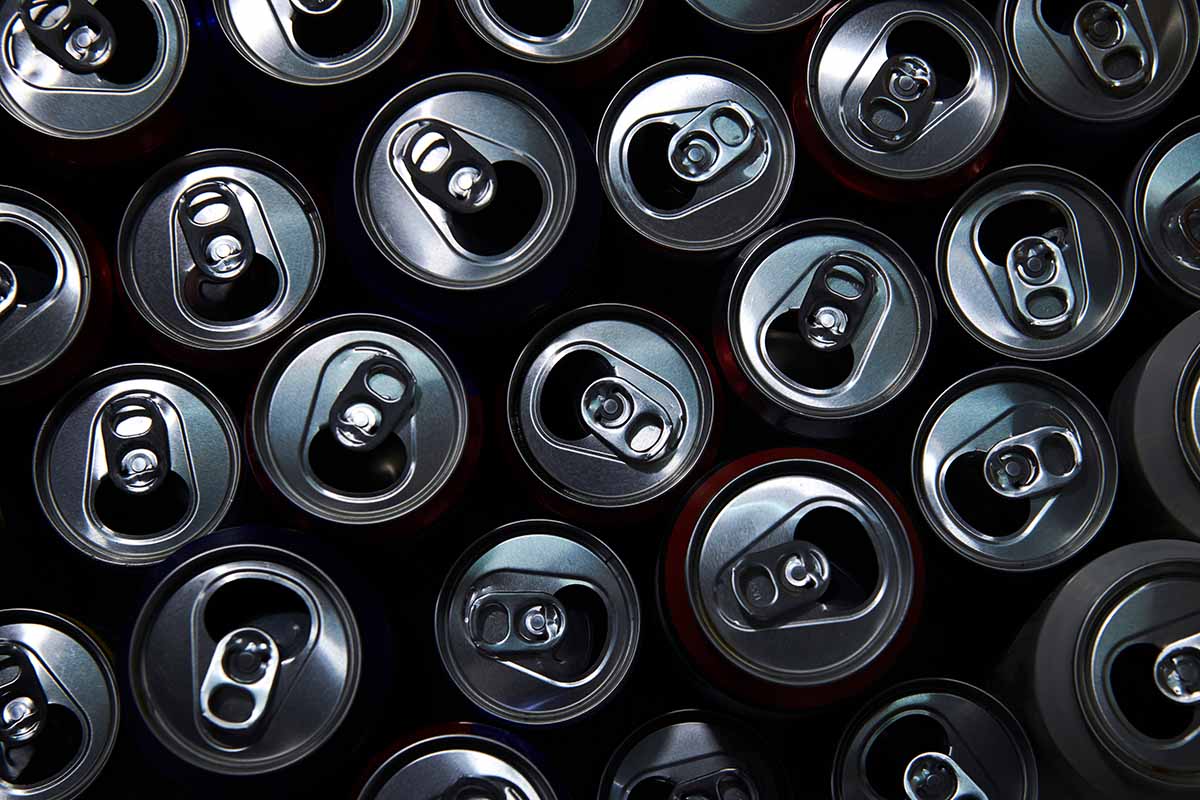 Ball Corporation noted the plant closures were part of a plan toward capacity optimization. | ji jinn/Shutterstock

Citing decreased demand for alcohol, aluminum can maker Ball Corporation will close two of its older U.S. beverage can plants.

A huge consumer of aluminum recycled from UBCs, Ball will permanently close plants in Phoenix and St. Paul, Minn. The announcement was made during the company’s second quarter earnings call, which included discussion about “rephasing” certain capital projects amid tougher market conditions.

Supply Chain Dive reported the news about the closures, which were part of a plan by Ball to optimize capacity in larger plants. The publication noted a slowing of alcohol demand, after surging aluminum can demand led to constrained supply two years ago. During the second quarter of this year, Ball reported a net loss of $174 million.

Company executives made distinctions between what they see as a current decrease in can demand and continuing strong demand for cans in the longer term. In a second-quarter earnings press release, the company pointed to the “near-term effects of economic volatility on consumer demand with long-term growth opportunities for our aluminum packaging portfolio.”

Just recently, the company announced deals with upstream partners to increase U.S. aluminum recycling and rolling capacity. In June, Ball announced it would purchase a minority equity stake in a project slated for Los Lunes, N.M. as well as sign a long-term supply agreement with the private equity firm behind that project.

The company also indicated it will purchase beverage can sheets from a $2.5 billion aluminum recycling and rolling plant planned by Novelis in Bay Minette, Ala. And it is involved in a pilot project working to boost UBC recycling rates in Florida.

According to the company’s sustainability report, Ball aims to include 85% average recycled content in its cans by 2030, up from 61% in 2020.