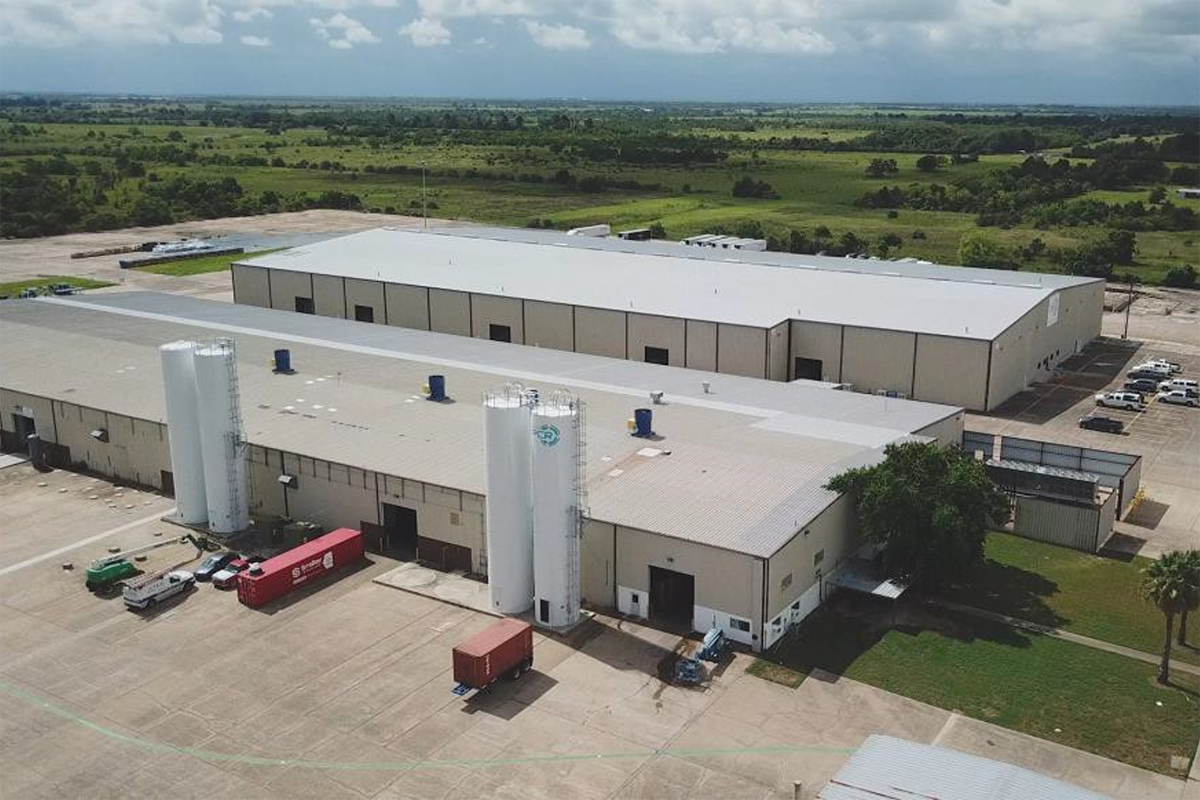 Avangard Innovative has become one of the first examples of a large mechanical plastics recycling company embracing chemical recycling technologies.

“We’re kind of first to market to adopt both technologies out there, because we believe that there is a fit for both,” said Rick Perez, CEO of the Waller, Texas-headquartered recycling company.

Mechanical recycling refers to widely used plastics recycling processes that involve sorting, size reducing, washing, melting and extruding scrap plastics. Chemical recycling – called “advanced recycling” by the plastics industry – refers to processes that use heat, pressure and/or solvents to break down the molecular chains of plastic, creating chemicals that can be used to produce fuels, waxes or new plastics.

Avangard, which handles a variety of recyclables generated internationally, recently announced the intent to form a joint venture with technology company Honeywell, which will supply a chemical recycling system and technology for use at Avangard’s facility in Waller. That modular, scalable system will break down mixed and contaminated scrap plastics and produce a liquid fit for introduction into naphtha crackers for eventual production of new plastic.

The joint venture, which will be owned by both partners, will be able to produce up to 30,000 metric tons of “Honeywell Recycled Polymer Feedstock” each year. Honeywell announced its Upcycle Process Technology last fall.

Avangard processes scrap materials, including paper, plastics and metals, generated by businesses and other organizations in nine different countries. In terms of plastics, the company recycles polyethylene films into recycled resin under its NaturaPCR brand, which is sold to plastic producers Dow Chemical (the company is using the PCR in new films), six-pack carrier manufacturer Hi-Cone International and others. In recent years, the company has also opened recycling plants in Mexico and Nevada.

Perez said his company surveyed a number of chemical recycling technologies and “felt that Honeywell has the best technology out there in the marketplace.” This will be the first U.S. deployment of Honeywell’s technology, although the company has struck a deal for a similar joint venture in Spain.

He noted that the system, after breaking down the plastics, purifies the output liquid to allow a cracker to use it as feedstock in place of virgin fossil feedstock. The cost structure is improved because there’s no need for an interim purification step before the liquid can be used by a petrochemicals company, he noted.

Perez sees the chemical recycling system as ideal for several streams of material, as the company strives for zero waste to landfills. Those include the byproducts that Avangard’s own front-end sorting system is currently removing as part of NaturaPCR production. Additionally, Avangard’s network of over 20,000 material suppliers will generate mixed-polymer streams, such as co-extruded plastics, scrap with barriers layers, label backings, and other materials that can’t be mechanically recycled. And Avangard envisions buying mixed-plastic bales from MRFs for the Honeywell system.

Perez noted that the Honeywell system targets mixed polyolefins and polystyrenes, but it won’t take the scrap for which there are established markets, such as PET. And PVC will still need to be removed.

After the Honeywell system begins production – currently scheduled for the fourth quarter of 2023 – the partners will undergo a validation process with downstream buyers to ensure the liquid chemicals meet specifications, Perez said. The companies are planning to sell the feedstock to Gulf Coast plastics production facilities.

“We’re going to validate the plant, make sure the supply chain is accepting it,” he said.

A number of petrochemical giants are delving into chemical recycling in a big way in the Gulf region. ExxonMobil, which already has a pyrolysis plant in Baytown, Texas, is planning a large-scale facility capable of processing 30,000 metric tons a year. And Atlanta-based chemical recycling company Nexus Circular is processing mixed plastics into a pyrolysis oil for use by Shell and Chevron Phillips Chemical, which are converting it to new plastics. On Feb. 1, 2022, PP producer Braskem announced an investment in Nexus Circular.

After Avangard and Honeywell undergo the validation, the partners plan to rapidly grow the scale of the chemical recycling venture with additional plants, including those co-located with the company’s existing facilities in Mexico and Nevada.

“We believe that all products should be made to be recyclable, but being realistic, that will take time,” he said. “And there are some products that, just unfortunately the technology or the ability to do that is just not there.”

A version of this story appeared in Plastics Recycling Update on February 2.