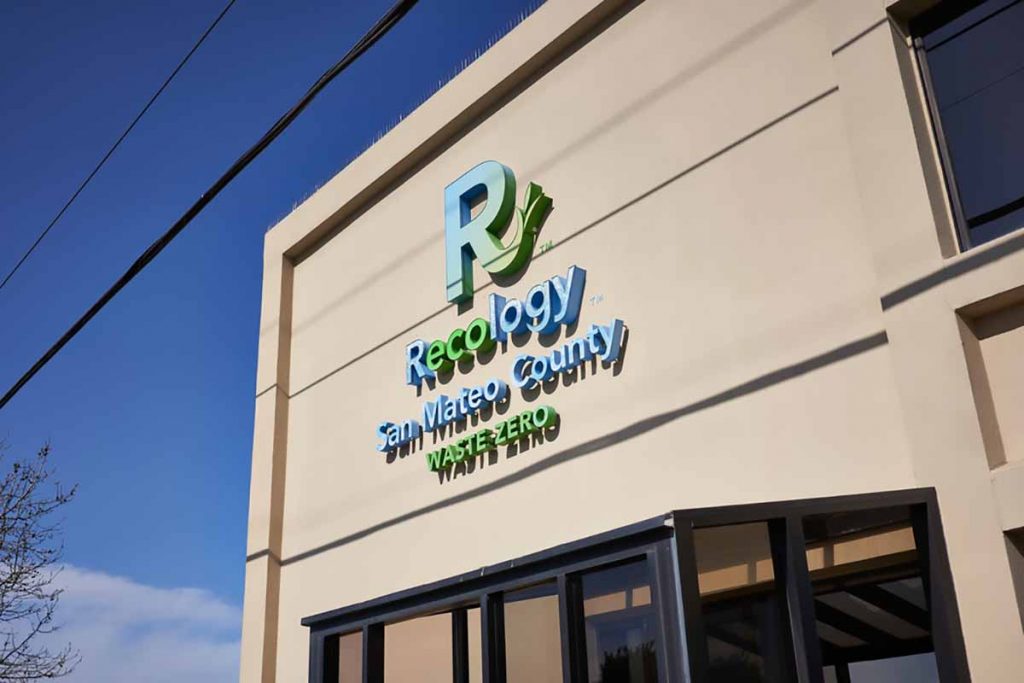 Recology contributed millions of dollars toward signature-collection efforts, which succeeded in bringing a measure to voters in California. | Tada Images/Shutterstock

After bankrolling a successful effort to qualify a plastics-fee measure for California’s 2022 general election, hauler and recycling processor Recology has forgiven $2.75 million in loans and will distance itself from the push, according to state records and the company.

The San Francisco-headquartered company was the largest financial contributor to a political committee that gathered enough signatures from voters to qualify the California Plastic Waste Reduction Regulations Initiative for the November 2022 ballot.

Company executives had been champions of the initiative in the media and at recycling industry conferences.

Now, the political committee that Recology helped fund has been terminated, and other environmental groups are raising money to support the “yes” campaign this year, records show.

“We’re proud of our role in launching this important environmental effort, and urge Californians to vote in November,” Recology spokesman Robert Reed wrote in an email to Resource Recycling.

The closely watched initiative would give California regulators vast new powers to regulate plastic packaging and plastic foodware, and it could generate a few billion dollars annually for recycling, composting, reuse, litter cleanup and other environmental efforts.

Money generated by the California Plastic Pollution Reduction Fee would be split among state and local government agencies to support recycling, composting, litter abatement, habitat restoration and other efforts. Officials examining the initiative’s fiscal impact acknowledged there are too many unknowns to nail down accurate dollar estimates, but they said the law could raise state revenue to the tune of “a few billion dollars annually.”

In 2019, Recology’s then-CEO, Michael Sangiacomo, argued publicly that more needed to be done to tackle plastic waste, and he said his company would put dollars behind an effort to qualify an initiative for the statewide ballot. At the time, he said Recology would commit $1 million.

Sangiacomo teamed up with environmentalists in fall 2019 to submit the proposed statute for state review and signature gathering. In 2020, the backers submitted hundreds of thousands of voter signatures.

In July 2021, the California Secretary of State’s office declared the initiative eligible for the November 2022 ballot (the Secretary of State will certify it for the ballot on June 30, unless the proponents first withdraw it as part of deal with lawmakers for alternative legislation).

Taking it to the finish line

Recology initially committed $1 million to drive the initiative to the ballot, but it ended up almost four times that.

The main committee that formed to finance signature gathering and other costs was called “Clean Coasts, Clean Water, Clean Streets: Environmentalists, Recyclers and Farmers Against Plastic Pollution.” A Resource Recycling analysis of campaign finance records shows the committee received over $4.26 million in contributions (including both loans and donations) from 2019 through 2021, the vast majority spent on signature gathering.

“As a national leader in environmentally forward waste recovery services, Recology has long grappled with the challenges presented by plastic waste and the proliferation of single-use plastics in particular,” Reed said. “Recology put up the seed money to form a ballot committee and launch a statewide initiative that ultimately led to the California Recycling and Plastic Pollution Act of 2022.”

On Nov. 1, 2021, Recology forgave its $2.75 million in 0% interest loans, essentially converting those loans to donations. The disclosure was filed by the campaign treasurer, Eric Potashner, who is Recology’s former vice president and senior director of strategic affairs, in a Jan. 3, 2022, termination statement. With its coffers empty, the committee officially ended as of Nov. 2, Secretary of State records show.

“Providing contributions as loans is a common practice when a committee is unsure what type of funding it can expect to receive,” Reed explained. “If the committee had raised sufficient funds from additional donors, the loans to Recology could have been repaid. Since sufficient funds were not raised to repay the loans, the loans were forgiven by Recology.”

Reed noted that other groups are now officially supporting the passage of the measure. For example, a longstanding political committee that supports environmental causes recently changed its name to “Conservation Action Fund Supporting Plastic Waste Reduction 2022, Sponsored by Environmental Organizations” is working to raise money in support of the plastic waste measure. The Nature Conservancy of San Francisco on Sept. 21, 2021 gave that committee a $500,000 contribution.

After Recology first started supporting the ballot measure, the employee-owned company became embroiled in a San Francisco bribery scandal that ensnared city and company officials and forced Recology to pay many tens of millions of dollars in penalties and repayments to San Francisco ratepayers. Recology had leadership shakeups. On Dec. 31, 2020, Sangiacomo retired, after serving as Recology’s CEO for 31 years.

According to the Secretary of State records, no committees in opposition to the measure have yet formed.

Plastics News reported last fall that polling from both proponents and opponents showed the measure had support among California voters. At that time, a plastics group, seeing an uphill battle, expressed interest in striking a deal to have lawmakers introduce a plastic waste bill in Sacramento in exchange for initiative proponents withdrawing their measure from the ballot.

In 2016, the plastic bag industry spent millions of dollars opposing a statewide bag ban – vastly outspending proponents of the ballot measure – but voters still approved it by a vote of 53% to 47%.

A version of this story appeared in Plastics Recycling Update on January 12.