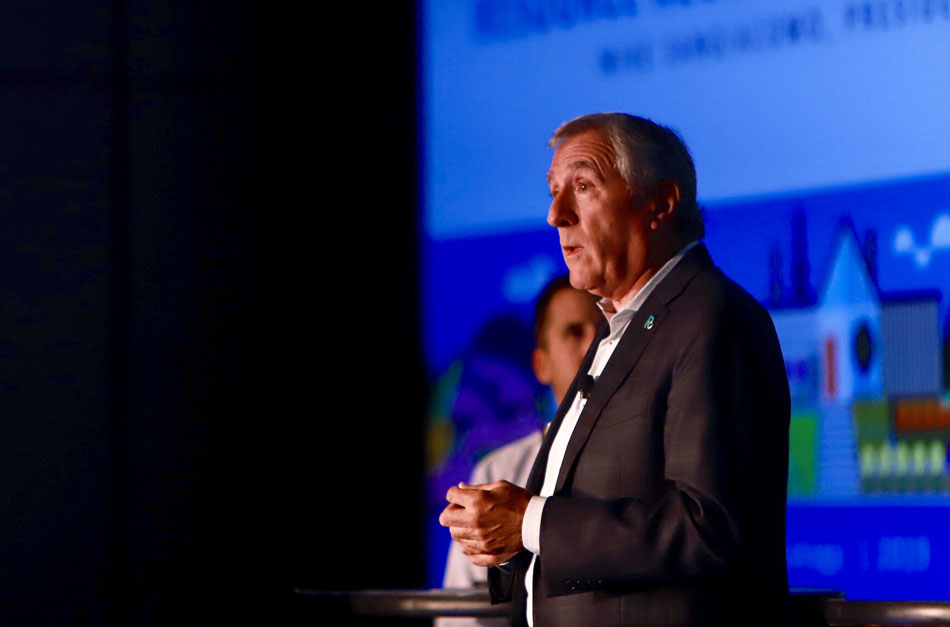 The CEO of West Coast hauler Recology teamed up with environmentalists to this week submit a proposed California ballot initiative taking aim at single-use plastics.

The proposed statewide initiative gives California officials broad new powers. Recology, an employee-owned company that provides recyclables sorting and marketing services for San Francisco and many other West Coast cities, pledged $1 million to qualify it for the ballot. Backers are targeting the November 2020 statewide ballot.

The initiative, called the California Recycling and Plastic Pollution Reduction Act of 2020, gives regulators the power to charge producers fees for selling single-use plastic packaging. The fee could be as high as 1 cent per package sold in the state.

The California Department of Resources Recycling and Recovery (CalRecycle) could use the money from the fee system to support local recycling programs, subsidize the recycling industry, fund waterway cleanups, and other purposes.

Recology CEO Michael Sangiacomo submitted the proposed initiative alongside Caryl Hart and Linda Escalante, both members of the California Coastal Commission. Hart, former director of Sonoma County’s regional park system, was appointed to the commission in July. Escalanate, the Natural Resources Defense Council’s (NRDC) Southern California legislative director, was appointed to the commission in May.

On Nov. 4, the California Attorney General’s Office received the proposed initiative for review.

Nearly a year ago, Sangiacomo penned an op-ed in the San Francisco Chronicle saying that if the plastics industry doesn’t “step forward” with policies and programs to reduce plastic waste and pollution, Recology would support a statewide initiative. He said his company would commit $1 million to the signature-gathering effort.

At the 2019 Resource Recycling Conference and Trade Show in New Orleans, Sangiacomo took the stage to declare his company was putting $1 million behind an effort to restrict single-use plastics.

Recology was also involved in supporting Assembly Bill 1080 and its companion bill, Senate Bill 54, which gave the state broad regulatory authority to force reductions in single-use packaging waste. The legislature failed to approve the bills before it adjourned, but supporters said they expected the legislation would land on the agenda when lawmakers reconvene in January.

In a number of areas, language in the new initiative mirrors text from those bills.

The San Francisco Chronicle wrote about the proposed initiative. In the article, the American Chemistry Council (ACC) said the timing of the initiative is odd, given legislators are working on a packaging recycling bill that could pass in January. Tim Shestek, an ACC lobbyist, told the newspaper the initiative will serve as a distraction and a waste of resources that could go toward recycling.