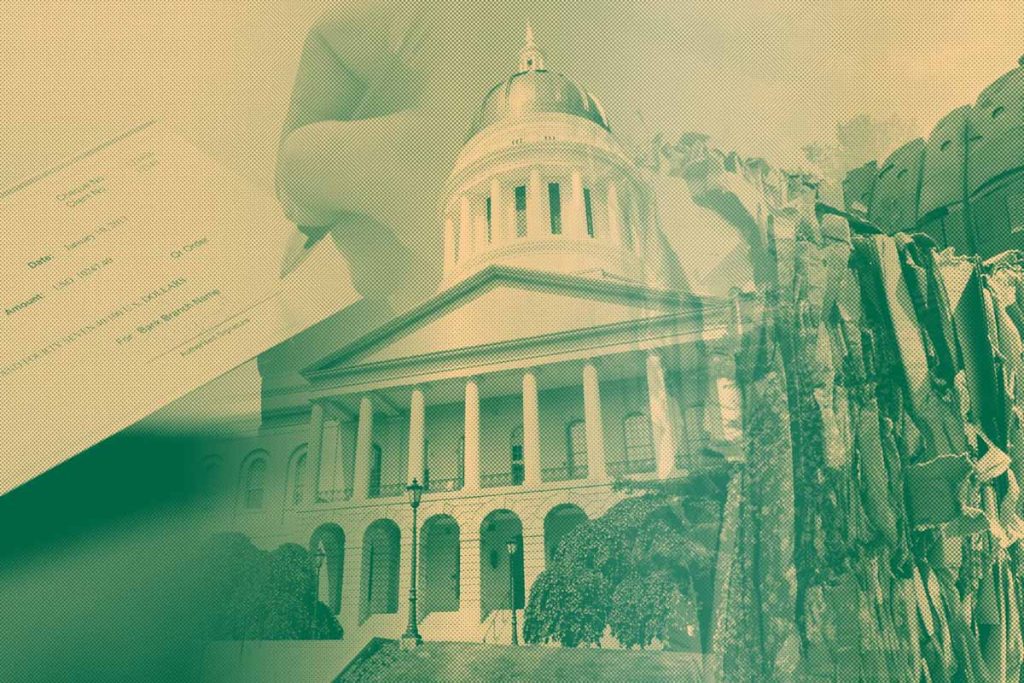 AMERIPEN says it can support the EPR concept if programs are set up in specific ways.

A packaging industry group that has traditionally opposed mandated producer funding of recycling may be ready to support that type of legislation, according to the organization’s leader.

Dan Felton, executive director of packaging stakeholder group AMERIPEN, said his organization’s recycling-policy position evolved significantly over the course of 2019 and 2020. He noted that by October of last year, AMERIPEN had adopted a new internal policy on how the group, which represents companies across the packaging-material spectrum, would engage on the legislative front when it comes to recycling funding.

“I would not say wholeheartedly we’re in support of extended producer responsibility, but our policy does say we will support these proposals, particularly at the state level, if they meet certain requirements,” Felton told Resource Recycling in early January. “That is a distinct shift from where AMERIPEN was even a year ago.” 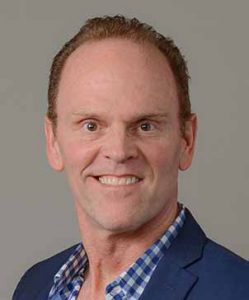 Extended producer responsibility (EPR) is a policy approach in which material producers are mandated to fund and manage the end-of-life stage for the items they put on the market. As recycling markets have been thrown into turmoil in the wake of China’s National Sword, policymakers at both the state and federal levels have put renewed focus on trying to stabilize the economics of materials recovery.

Pressure around funding solutions has only increased during the COVID-19 pandemic as municipal budgets get tighter and consumers encounter even more single-use products and packaging.

“There’s … been greater commitment within the industry to say, ‘We don’t want recycling to go away because the municipality is trying to make a decision between providing, say, PPE to firefighters or continuing recycling,'” said Andy Hackman, principal lobbyist at Serlin Haley LLP, a public affairs firm that represents AMERIPEN. “AMERIPEN members want to continue to see materials moving into recycling.”

AMERIPEN, which was formed 10 years ago as the American Institute for Packaging and the Environment, is hardly the only trade association representing packaging companies to evolve on recycling policy of late.

In December, the Flexible Packaging Association teamed with the Product Stewardship Institute to develop a “shared vision” for paper and packaging EPR.

AMERIPEN’s outright support of mandated producer funding of recycling would be another such moment. That’s because the group – which represents members including Berry Global, Pratt Industries and Procter & Gamble – has in the past staunchly opposed those proposals.

In 2019 and 2020, AMERIPEN (along with a number of other trade groups) came out against a proposal in California that would bring significant recycling-related mandates to packaging sold in America’s most-populous state.

In early 2020, AMERIPEN worked to block printed paper and packaging legislation that was gaining traction in Maine.

“A year ago we testified in Maine in mid-February, and at that point we were saying, ‘We oppose this. We can’t support this bill,'” said Felton. “Nearly a year later, we can say, ‘Here’s what we’re for.'”

What exactly would the group need to see in a state bill to remove its opposition?

One key component, Felton said, would be a structure in which producer funding would go primarily toward enhancing recycling as opposed to simply reimbursing local governments for solid waste costs.

“We don’t want money from industry to go to the landfilling of packaging, which some states might propose,” Felton said. “That gets us into a deeper discussion about whether we are paying for municipal collection or paying for the cost to innovate and expand reprocessing to bring back more material into the circular economy.” 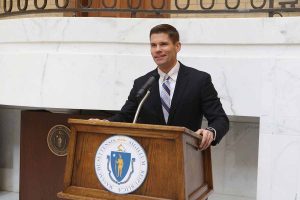 Additionally, AMERIPEN would like to see frameworks that allow packaging stakeholders to fulfill state requirements through a single producer responsibility organization (PRO) and not face the prospect of navigating vastly differing requirements state-by-state.

Finally, the group wants to ensure producers have a clear seat at the table when it comes to the way a state’s program would be run.

“We’d like to make sure we have the ability to make collaborative decisions instead of having the state agency make all the decisions,” Hackman said. “We’d like to see a PRO with stakeholders – including folks in the solid waste community and municipalities – making decisions together about how investments should be made.”

Bills in different pockets of the country

As the 2021 legislative year gets underway in statehouses across the country, leaders from AMERIPEN and other trade groups will likely have several opportunities to see if they can align their own policy visions with those of lawmakers.

After fizzling once the pandemic took hold last year, the EPR discussion in Maine is expected to once again move forward, according to Felton and Hackman.

Additionally, legislation for packaging EPR has been introduced in Maryland. And draft legislation to “modernize” the recycling system in Oregon, including the use of EPR, has been unveiled in that state.

Further, Hackman said that in California, SB 54,  the packaging sustainability bill that has generated much debate over the past two years, will be back in 2021. He noted that New York, Washington state and Vermont may see packaging EPR bills as well.

Hackman added that even among the handful of states that have bills developed, there’s wide variety in how legislation is being crafted. Oregon’s draft bill is 66 pages, for instance. Maryland’s is less than 10.

“There is not one yet that is going to generate our broad support,” said Hackman. “We’ve been encouraged by the discussions in a number of states. We’ve had pretty open doors.”

Such conversations with policymakers are the latest step in AMERIPEN’s ongoing dialogue around producer funding. In May of last year, the group released a document outlining its “principles and objectives” in regards to packaging recycling. Those points were then used to help the group formulate its policy last fall.

Felton said AMERIPEN is now “lining up state proposals with our principles and objectives and policy and saying, ‘What might we be able to support – or, at a minimum, not oppose?'”

See a full Q&A with Felton and Hackman in the February print edition of Resource Recycling. Not a subscriber? Get signed up online.