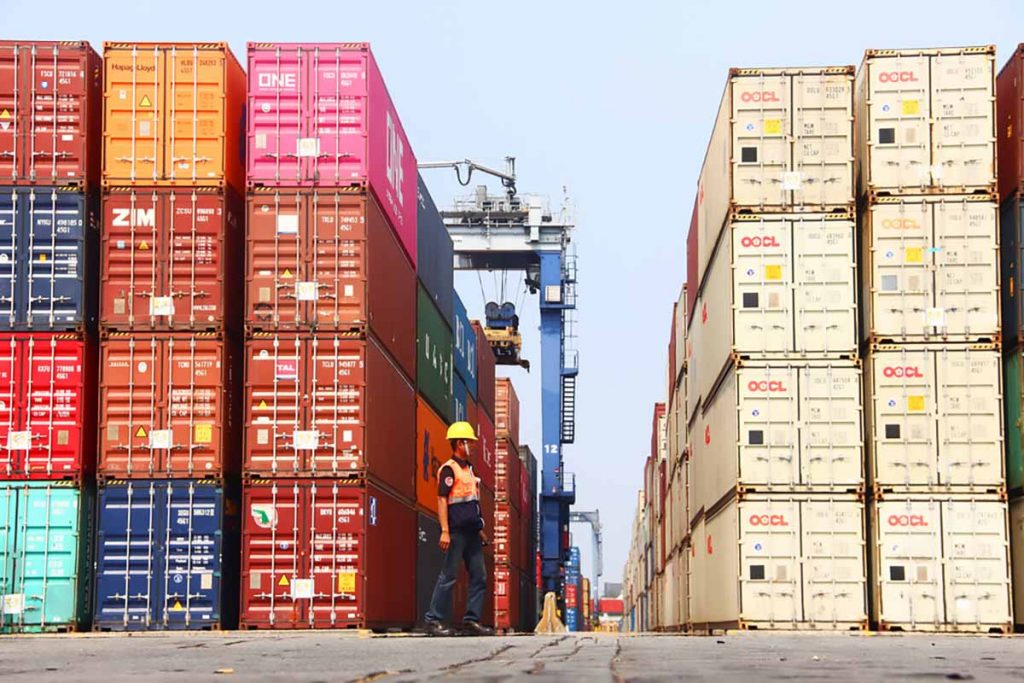 Recovered fiber will be allowed a maximum of 2% contamination when shipped into Indonesia, which is currently the ninth-largest market for U.S. exports of the material.

The Institute of Scrap Recycling Industries (ISRI) this month shared a communication the group received from the Indonesian Ministry of Trade, which has been developing recovered material import criteria for the past couple years.

The country confirmed that, for now, imports of recovered commodities will be allowed 2% contamination. It’s a somewhat less-stringent rule than the government initially considered.

China’s scrap import restrictions led U.S. exporters to dramatically increase shipments into Indonesia in 2018 – recovered paper imports shot up 300% during the first three months of the year. The country quickly announced stricter import inspections, and the government continued to develop those rules throughout 2019. By that summer, the regulations were unclear, but as of June 2020 the government appeared to have finalized the 2% rule.

Now, ISRI has received confirmation that the 2% rule is the final decree and that it will likely take effect in September.

Indonesia imported 3.6% of all U.S. recovered fiber exported from January through May of this year, the most recent period for which figures are available. That made it the ninth largest importer of U.S. scrap fiber.

ISRI also noted the Indonesian government at one time was considering a stepped decrease in allowable contamination, taking hold over a couple years’ time. Under that plan, the country would eventually allow just 0.5% contamination. Adina Renee Adler, vice president of advocacy for ISRI, told Resource Recycling it’s unclear whether the eventual shift to 0.5% contamination is still part of the regulation.

“We only know from the communications we received that in 2019, the government decided a 2% was allowed, and it was supposed to have gone into effect in 2019. It did not, but now it will,” Adler said in an email.

The rule will also apply to scrap metal exports, but it won’t cover scrap plastic shipments, Adler confirmed. Plastic shipments to Indonesia are now governed by the Basel Convention.