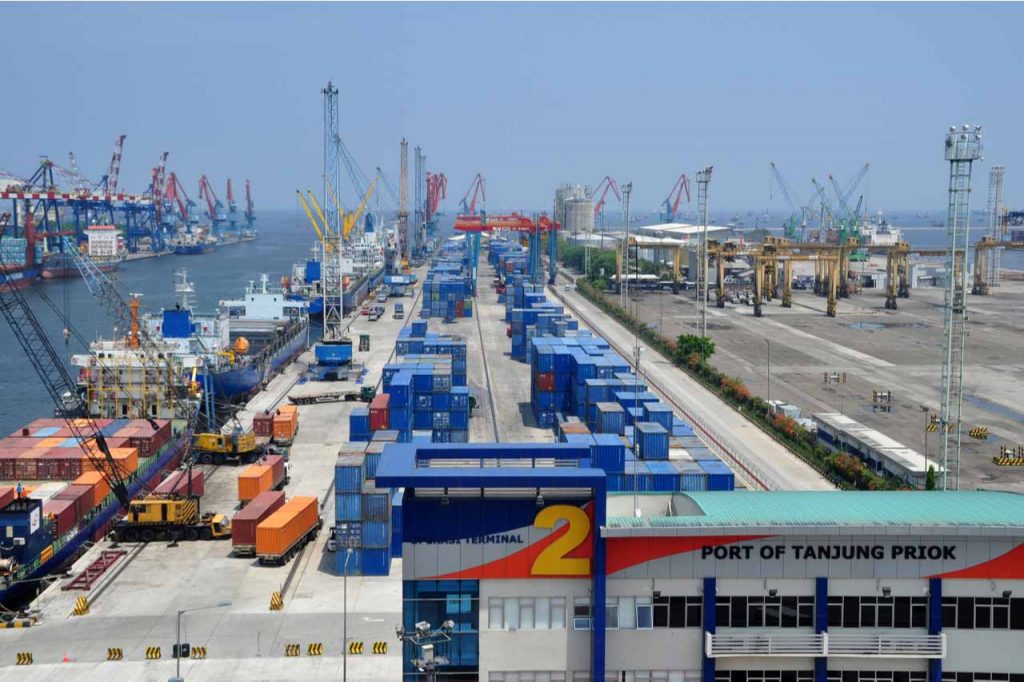 The Indonesian government on May 27 announced the official contamination policy for imports of scrap paper, plastic and other materials. | dani daniar/Shutterstock

Paper and plastic shipments to Indonesia will be allowed a maximum of 2% contamination, the country recently announced. The move follows several changes to the country’s import policies last year.

The Indonesian government on May 27 announced the official contamination policy for imports of scrap paper, plastic and other materials. The English-language decree was shared by the Institute of Scrap Recycling Industries (ISRI).

The 2% limit follows several months of uncertainty in 2019, when Indonesian officials began to focus on modifying the country’s scrap import rules. The country is a modest export market for U.S. material: During the first four months of 2020, Indonesia imported 195,000 short tons of U.S. recovered fiber, about 4% of all U.S. fiber exports, and 11 million pounds of U.S. scrap plastic, roughly 3% of all U.S. plastic exports.

In April 2019, officials announced a 0.5% contamination limit for recovered fiber imports and said they would enact more stringent inspection procedures. That strict limit placed the country in line with China’s contamination rules for imported scrap material.

But a week after that announcement – and after swift pushback from industry stakeholders – the government suspended the new rules. In the months that followed, the country’s government modified the proposed rules.

First, officials suggested a higher limit for contaminants in line with ISRI’s published quality specifications, which allow 1% to 2% for prohibitives (contaminants of a different material type than the rest of the load) and 3% to 4% for outthrows (materials that are of the same commodity type but of a different grade).

Then, following a visit to the country and discussions with officials, ISRI reported there was disagreement between various government agencies on how the scrap policies should be modified. By August, the issue appeared to be close to settled, as guidance from an inspection agency indicated the country would use a 0.5% limit on the more severe contaminants but would use ISRI specifications for outthrows. That would mean different percentages for different materials; OCC, for example, would be allowed 5% outthrows in a load.

But the August development came without official documentation, namely the decree published last month and signed by numerous government ministries.

The final rulemaking, which sets a contamination limit between the first aggressive proposal and subsequent more lenient ones, received praise from ISRI, which advocated during the policy development process.

“This is a win for the industry as it reaffirms the essential value of scrap commodities to the manufacturing supply chain and rejects the approach taken in China and elsewhere to treat these commodities the same as solid waste,” ISRI wrote.

The Indonesian government will also develop a plan to increase domestic materials recovery and reduce reliance on imports over a longer period of time, according to the decree. 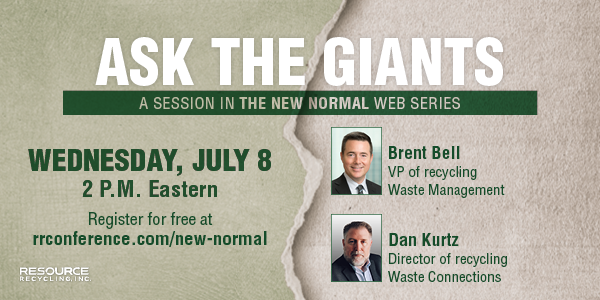