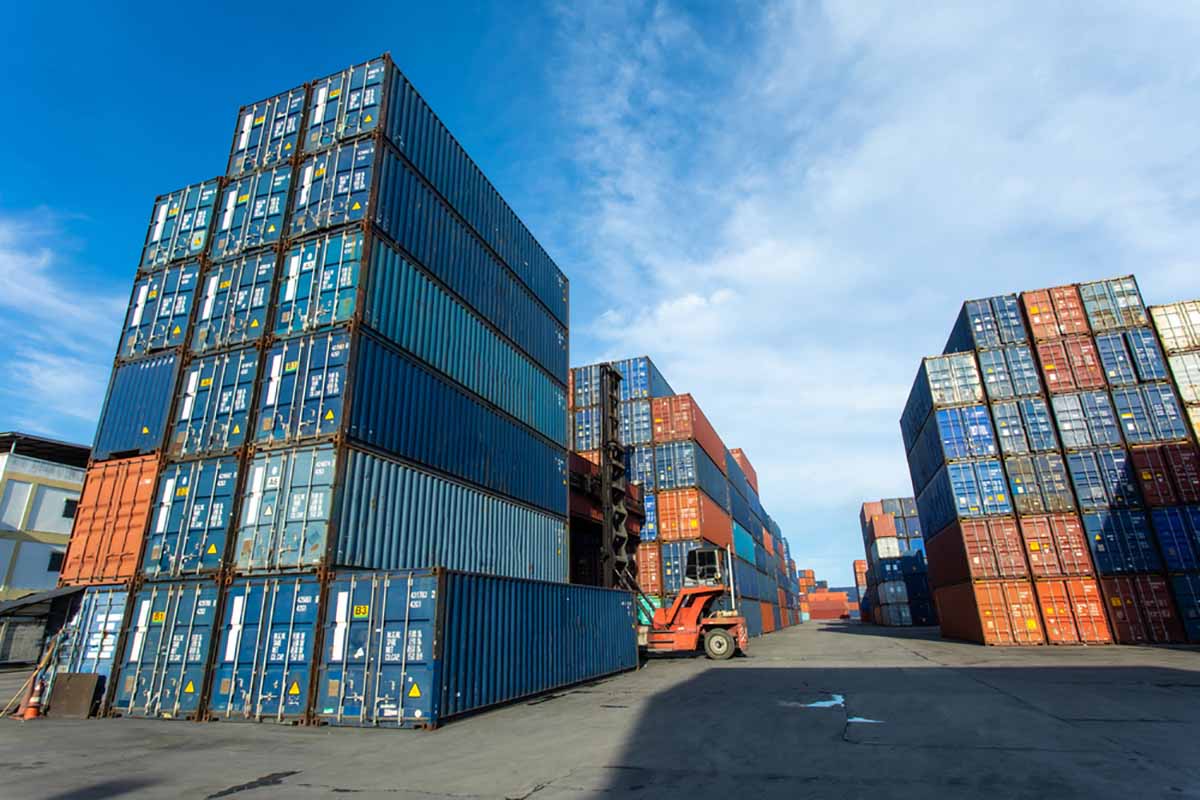 Next year, China is widely expected to close the door completely to recovered fiber imports, a move that has the industry in a cautious state. | BigPixel Photo/Shutterstock

Is the global recycled paper sector prepared for China’s complete exit from the market next year? Experts weighed in during a recent Bureau of International Recycling session.

The Bureau of International Recycling (BIR) hosted a fiber-focused commodity session during its virtual convention last week. The session had China’s upcoming all-out import ban at the forefront.

The discussion comes after China has substantially reduced its recovered paper imports since 2017. The country has moved away from importing recyclables as a whole. But unlike plastic, which was immediately banned from import beginning in 2018, paper has faced a phased decrease.

Next year, China is widely expected to close the door completely to recovered fiber imports, a move that has the industry in a cautious state. But Ranjit Singh Baxi of recovered fiber broker J&H Sales International offered some optimistic perspective.

Baxi, a past president of BIR’s Paper Division and former president of BIR, said the relatively gradual reduction in imports into China each year has softened the blow to the market.

“I think it has allowed the industry to try to reposition itself into newer markets, finding newer outlets, because the fiber consumption is still not changed,” Baxi said.

In the future recovered fiber market, “we will not have one China, but we will have 10 small outlets together covering more than one China,” Baxi said.

Because of this gradual change, Baxi predicted that the Chinese import ban will not dramatically impact the scrap paper market in 2021. Instead, the market will be a stabilizing mode, he said.

“I think COVID is a very unknown factor, and we can’t fully discount it,” he said. “But China, I can very strongly say, will not have a massive impact on the demand and supply cycle.”

That’s because scrap paper traders will be able to fairly quickly find replacement markets for at least half or more of the volume currently going into China, Baxi predicted. Those markets are primarily in the additional paper processing capacity coming on-line around the world.

Francisco Donoso, divisional vice president at Spain-headquartered recycling firm Alba Servicios Verdes, offered a slightly different take. Noting that he appreciated Baxi’s optimism, Donoso cautioned that although the import ban has been gradual, the volume that has been displaced from China over the past few years hasn’t completely found new markets.

The 5 million tons that will be displaced from China next year are adding onto additional millions of tons that are currently without an end market, he said.

Baxi was not entirely without trepidation for the global recovered fiber market, however.

“What I am worried about is countries like Indonesia, coming on with more and more tougher inspection regimes,” Baxi said. These import regulations make it harder for scrap paper exporters to work with buyers in those countries, he noted.

BIR published a summary of the discussion, which also touched on technological developments within the paper processing sector.