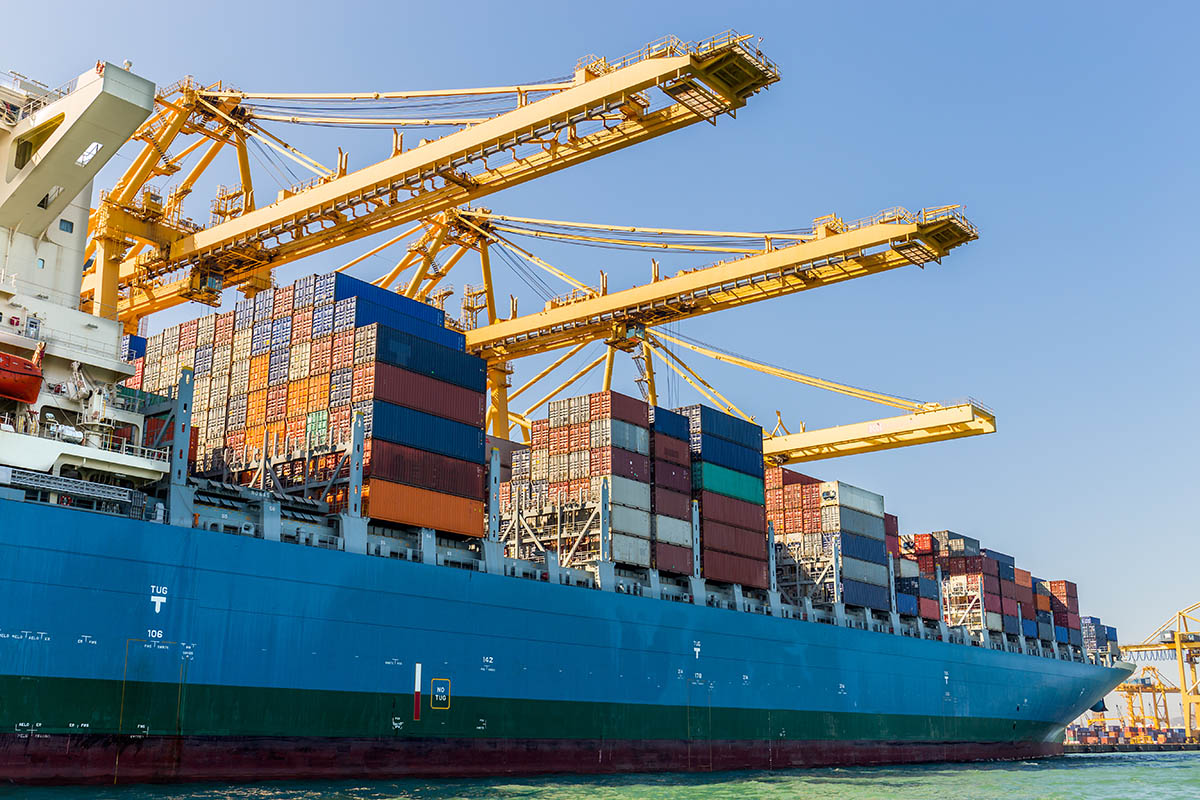 For now, the world’s most populous country continues to approve import licenses for recovered fiber. | peresanz/Shutterstock

China last week enshrined in law its intent to eliminate “solid waste” imports. Even so, the government continues to approve more imports of recovered fiber.

China’s National People’s Congress Standing Committee, the top lawmaking body in the country, convened last week and passed several pieces of legislation. Among those items was a revision to the country’s solid waste management policies, according to Chinese state media.

The revision, which was approved April 29, included language describing China’s move toward “gradually realizing zero import of solid waste,” according to an analysis from the Bureau of International Recycling. The goal of zero imports was also referenced in an official Chinese-language document from the National People’s Congress.

China’s policy revision is the latest evidence that the country will further restrict and potentially end all “waste” imports. The possibility was first floated in 2018 as a next step in China’s policy to reduce recovered material imports, which had already shut the door to scrap plastic and mixed paper imports.

Last year, industry stakeholders pointed to several key signals of an impending ban on OCC and other recovered materials that are currently able to enter the country. Early this year, officials said the country has a goal to halt all imports of materials deemed waste by the end of 2020.

For now, the world’s most populous country continues to approve import licenses for recovered fiber.

But in April, the numbers notched back up: China issued import permits for 1.3 million metric tons of recovered fiber.