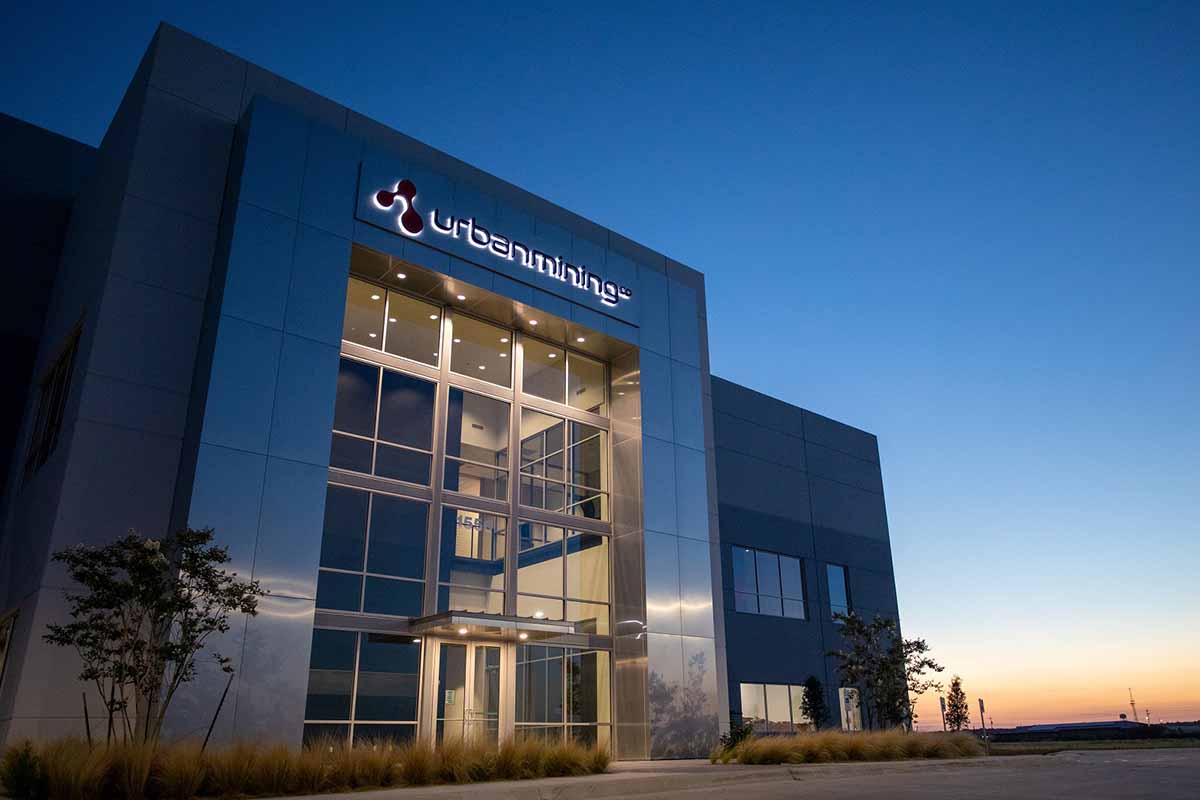 Urban Mining Co., which uses an innovative process to recycle rare earth magnets, has received financial backing as part of the U.S. response to the coronavirus pandemic.

The company employs a magnet-to-magnet method to recycle the neodymium iron boron magnets (referred to as NdFeB magnets) used in hard disk drives, audio equipment and some industrial equipment.

The U.S. Department of Defense recently announced it will provide $28.8 million in funding to Urban Mining Co. through a Defense Production Act program. Called Title III, this program aims “to ensure the timely availability of essential domestic industrial resources to support national defense and homeland security requirements through the use of highly tailored economic incentives.”

“This investment will enable Urban Mining Company to maintain and protect critical workforce capabilities during the disruption caused by COVID-19 while strengthening a vital domestic supply-chain of rare earth materials,” the federal agency continued.

Magnet use in growing number of sectors

The NdFeB magnets are frequently used in consumer electronics, which are a prime source of feedstock for Urban Mining Co. The company works with OEMs to receive devices through company takeback programs and sustainability initiatives, said Peter Afiuny, executive vice president of Urban Mining Co., in an interview.

But the magnets are increasingly being found in an array of industrial sectors, including energy, automotive, motion control and more.

“The overall demand is growing dramatically,” Afiuny said, noting that these additional sectors are “now surpassing the growth we’re seeing in consumer electronics.”

Afiuny said his company is differentiated by its development of a new method for magnet recovery.

“Our breakthrough was that we created a dry powder metallurgical process,” Afiuny said.

As E-Scrap News previously reported, the process avoids chemically reducing or converting the material into pure elements for new magnet production. Instead, the magnet is demagnetized and broken down into a powder that contains both the magnet and rare earth elements. A blend of elements, which is proprietary, is mixed in and the mixture is re-magnetized and formed into a new magnet.

The company currently handles about 2,000 tons per year of NdFeB magnets, Afiuny explained. Its facility is located on 100 acres of land and has plans for future growth.

Afiuny said he was limited in sharing information about how the funding will be distributed, due to terms of the agreement. But he noted a major part of Urban Mining Co.’s mission is “to build products for medical devices and the medical industry.”

“We have a pipeline that supports that and we want to continue to grow that,” he said.

The federal government has taken a greater interest in recycling as a way of ensuring a domestic rare earth supply in recent years. China has long dominated the rare earth supply chain, and that fact has given the country major leverage.

The dynamic was clearly displayed in 2019, when China hinted it could cut off the U.S. from its supply of rare earths as a response to the U.S.-China trade war, particularly the sanctions the U.S. placed on Chinese businesses.

To reduce foreign reliance, the U.S. has responded by designating rare earths as critical materials, and some members of the U.S. Senate in 2019 proposed the Onshoring Rare Earths Act, which aims to subsidize domestic methods of rare earth supply. That legislation has not moved forward.

Afiuny noted that the medical industry, which uses the magnets in imaging technology, diagnostic systems, pumps, sensors and more, is dependent on China for up to 90% of the sourcing for magnets.

A version of this story appeared in E-Scrap News on September 11.