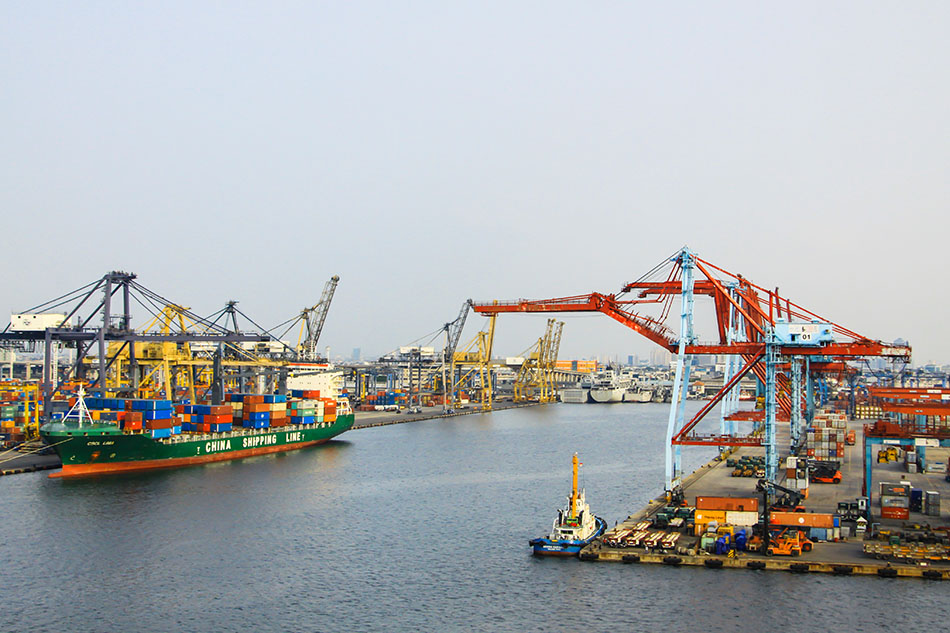 Indonesia’s government has been developing more rigorous import restrictions for recovered fiber for the past several months. | Unureanu Catalina Oana/Shutterstock

After months of uncertainty about recovered paper restrictions in Indonesia, the nation’s government has opted to evaluate bale contamination using two separate categories, according to multiple industry groups.

The Southeast Asian country, a major importer of U.S. OCC and mixed paper, will adopt a 0.5% limit on more severe types of contamination, called prohibitives. Correspondence from an inspection agency to recovered fiber exporters, reviewed by Resource Recycling, states that the 0.5% prohibitives limit has been adopted immediately.

Less severe types of contaminants called outthrows – different grades of the same commodity ending up in a single bale, for example, or easily removable contaminants – will be evaluated on a material-by-material basis using commonly referenced industry commodity specifications. Under the regulations, OCC exports to India would have a 5% limit on outthrows.

Indonesia’s government has been developing more rigorous import restrictions for recovered fiber for the past several months. After initially announcing a 0.5% standard for any type of contamination, the country’s government decided to delay the policy and reconsider the contamination limit.

Indonesia will restrict prohibitives to 0.5% of a load, and outthrows will follow ISRI standards, according to ISRI. These specifications vary by material: Mixed paper is allowed up to 3% outthrows, whereas OCC has a 5% outthrow limit.

Adina Renee Adler, assistant vice president of international affairs at ISRI, said the 0.5% prohibitives policy appears to be in effect now, but that it’s difficult to say for certain as official documentation hasn’t been shared with ISRI.

Simon Ellin, CEO of The Recycling Association, a U.K.-based paper recycling industry association, has also been in touch with the Indonesian government. In an Aug. 7 letter, prior to the recent announcement, Ellin wrote in support of Indonesia using the ISRI specifications. He noted The Recycling Association would “totally support the rejections of any materials outside of these specifications” by inspection agencies examining Indonesia-bound shipments.

Ellin told Resource Recycling recovered fiber shippers need certainty, which has been in short supply as Indonesia develops its policy.

“This almost monthly changing of the specs is somewhat chaotic and is impossible to plan, and presents significant risks to shippers,” Ellin said.

ISRI and The Recycling Association are planning a joint trip to Indonesia in September “to hopefully get some clarity and longer term workable specs for fiber,” Ellin said.