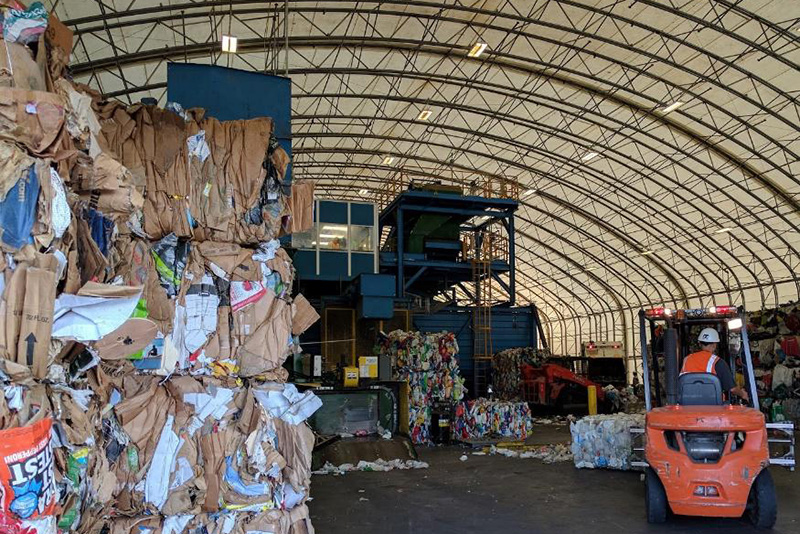 For MRFs in the Northeastern U.S., the average value of a ton of recyclables was $42.41 during the fourth quarter of 2019.

The NERC survey of MRFs in 10 states showed the average value of a ton of recyclables was $42.41 during the fourth quarter of 2019. That was up about 2% from the third quarter price. Including the negative value of residuals in the calculation, the average value was $34.92 during the fourth quarter, up 0.2%, or essentially flat from the third quarter.

But the survey showed the average processing cost increased to $87 per ton during the fourth quarter, up 5% from the third quarter.

NERC’s first MRF pricing survey covered the second quarter of 2019. The data-gathering activity was prompted by the Regional Recycling Markets Development Committee, which was formed by NERC in partnership with the Northeast Waste Management Officials’ Association (NEWMOA).

The fourth-quarter data came from 14 publicly owned or operated MRFs and one privately owned MRF. The MRFs sort and sell material from single-stream, dual-stream and source-separated collections.