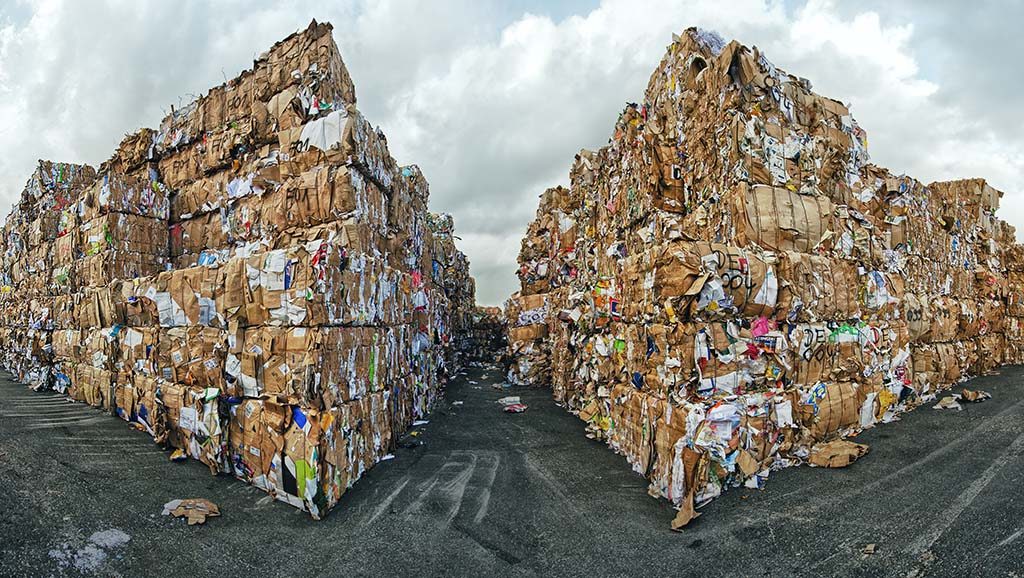 An average ton of recyclables in the northeastern U.S. is worth $46, according to the Northeast Recycling Council. The estimate came from what will be an ongoing survey.

After surveying 15 public materials recovery facilities (MRFs) in 10 states, the Northeast Recycling Council (NERC) estimated the value of an average ton of recyclables during the second quarter of 2019 at $45.83, including the negative value of residuals. Without counting the impact of residuals, the average ton was worth $51.65.

Meanwhile, the average MRF processing cost per ton was $82.

The first-of-its-kind report from NERC illustrates how a MRF near these averages would be barely hanging on in today’s markets. Much of what recycling facilities sort and sell is at record-low prices.

As examples, the NERC report estimates mixed paper makes up 28% of a ton of recyclables and OCC makes up 24%. According to RecyclingMarkets.net, mixed paper is sitting at an average value of negative $2 per ton and OCC is at $28 per ton across the U.S. That OCC price, down from $70 a year ago, is at a 25-year low.

UBCs (used beverage cans) are typically the highest-value material a MRF processes, but they make up a small percentage of the average ton – the NERC survey estimated UBCs contribute less than 1% by volume. And even they aren’t pulling as much weight as they used to. They’re now averaging less than 55 cents a pound, down 20 cents from a year ago.

NERC plans to conduct the survey and publish a report quarterly. It was spurred by the newly formed Regional Recycling Markets Development Committee, which was formed by NERC in partnership with the Northeast Waste Management Officials’ Association (NEWMOA).

“The Committee determined that having regional information about the value of recyclable commodities would be extremely helpful for assessing regional market trends and would serve as an educational tool for promoting improved residential recycling and participation,” according to a NERC press release. “North Carolina’s Department of Environmental Quality has been doing a similar survey for many years. The results have been invaluable to recyclers, MRFs, and also municipalities and state agencies.”