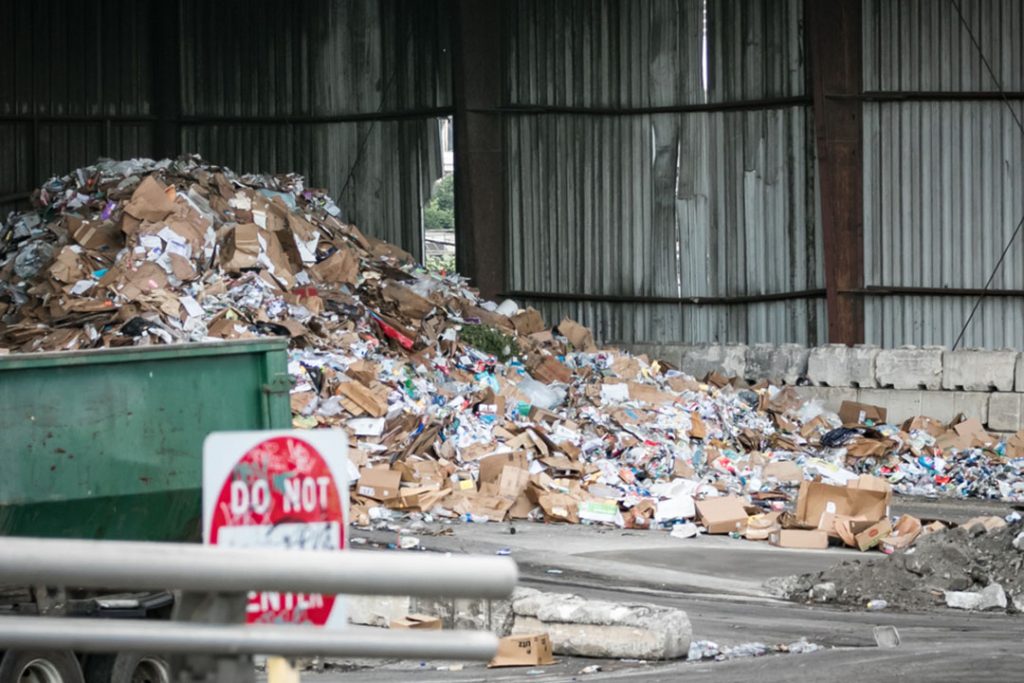 A survey of over a dozen Northeast MRFs showed a decrease in the value of a ton of recyclables in the third quarter. | Benjamin Clapp/Shutterstock

The blended value of a ton of recyclables in the Northeast U.S. has dropped by about one-fifth, a MRF survey shows.

The Northeast Recycling Council (NERC) reports the average value of a ton of recyclables, not counting the negative value of residuals, was $41.55 during the third quarter of 2019. That was down from $51.65 in the second quarter, or a drop of 20%.

The blended value of a ton of recyclables (counting residuals) was $34.85 during the third quarter. That was down from $45.83 during the second quarter, a drop of 24%.

Meanwhile, NERC’s report covering the July-to-September time frame estimates the cost to sort and bale a ton of recyclables was $83. That was up slightly from the estimated processing cost of $82 for the full year of 2018.

The data comes from a survey of over a dozen publicly owned or operated MRFs in 10 Northeast states. NERC released the first survey results in August 2019.

The hierarchy prioritizes glass management options for post-consumer glass, and the second document compiles responses from Northeast manufacturers about their use of cullet.