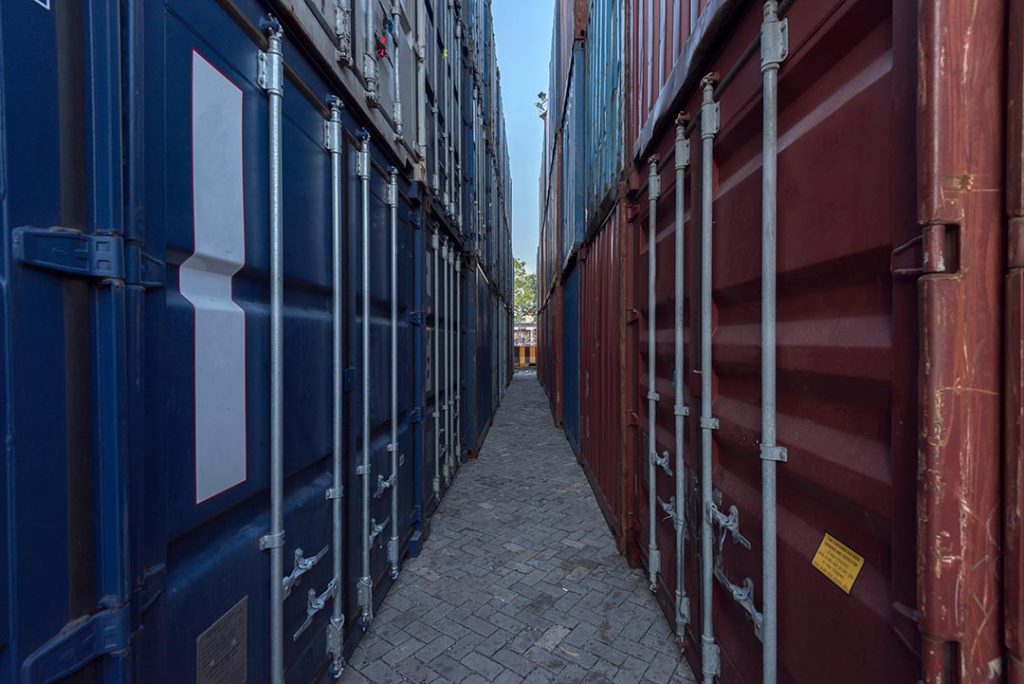 The Chinese government will consider exempting tariffs on OCC and other recovered fiber on a company-by-company basis. Meanwhile, a tariff on U.S. recycled paper pulp shipments into China has been lifted for one year.

Multiple grades of recovered fiber have faced a 25% tariff levied by the Chinese government since mid-2018, and recycled paper pulp has been hit with a tariff that began at 10% and later increased to 20%.

These tariffs were retained even when the Chinese and U.S. governments recently signed an agreement to halt some planned tariff increases.

A new process for Chinese firms

China’s Ministry of Finance on Feb. 18 announced a new process allowing tariff exemptions for certain products that have been hit with additional levies during the course of the U.S.-China trade war. The process will approve exemptions through an application system open to Chinese companies.

The new exemption process includes all grades of recovered fiber on the list eligible for tariff exemptions.

“The new policy covers a specific list of products and applies to domestic firms who plan to sign deals to purchase and import these products from the United States in a market-oriented and commercial fashion,” according to an English-language state media article posted by the Chinese State Council. “The [Customs Tariff Commission] said it will support enterprises’ imports from the United States based on business considerations.”

The move to relax tariffs suggests a further cooling of trade tensions between the countries, although the Chinese government decision has also been framed as a response to the devastating impact the coronavirus has had on the country’s economy.

According to research firm China Briefing, the new exemption process “is considered the most substantial tariff relief offered by Beijing by far.” Chinese importers can apply for exemptions beginning this week.

Through a separate tariff exclusion process, the Chinese government last month lifted a 20% tariff on imports of pulp made from recycled fiber. The move comes as companies are scaling up shipments of the material across the Pacific, in order to circumvent import restrictions on raw recovered fiber.

The Ministry of Finance on Feb. 21 announced it would lift certain tariffs imposed on U.S. imports, through an exclusion process that began last year. Recycled pulp, which is defined by harmonized commodity code 47062000, was included on one list of products that will no longer be subject to a tariff.

The exemption is now in place and will go on for a year.

The development was described in English by Chinese state media.

Removing the tariff on recycled paper pulp comes at a critical time for the trade of this material with China. In response to the country’s ban on mixed paper imports and increased quality requirements, some U.S. operations are processing recycled fiber domestically and shipping the finished pulp into China.

Removing the tariff could make such shipments even more viable.