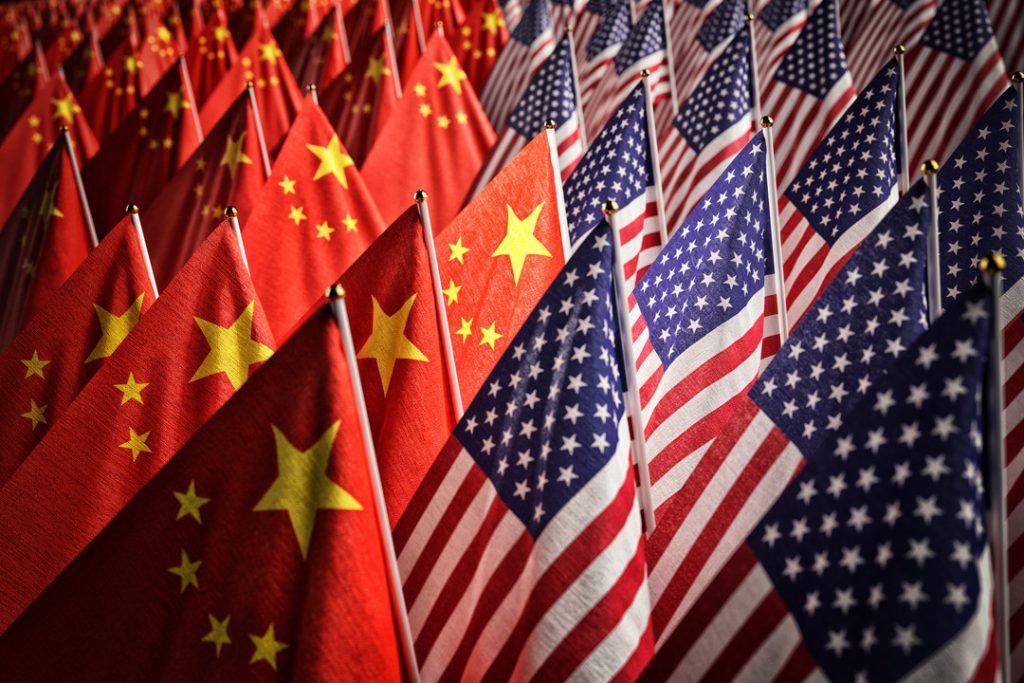 OCC and other recovered fiber shipments to China will continue to face a 25% duty. | cybrain/Shutterstock

The U.S. and China signed a deal last week seemingly calming their trade war. But Chinese tariffs on OCC, recycled pulp and other materials will remain for the time being.

On Jan. 15, the two countries came to a “phase one” trade agreement, a document the U.S. government described as a “fully-enforceable” and “historic” agreement between the two nations.

The text was published by the Office of the U.S. Trade Representative. A similar document was published by the Chinese Ministry of Commerce. According to the document, the deal lays out obligations both countries agree to fulfill, including a commitment by China to significantly increase imports of U.S. goods.

The inking of the agreement comes a month after the countries announced they had reached a tentative deal, halting planned tariff increases.

One key component is implementing a mechanism to formally resolve trade issues.

“Importantly, the agreement establishes a strong dispute resolution system that ensures prompt and effective implementation and enforcement,” according to the U.S. Trade Representative’s office.

That suggests fewer of the tit-for-tat tariff battles that have played out over the past two years – provided that both countries hold up their end of the agreement. But for now, the deal leaves in place U.S. tariffs on numerous Chinese imports and retaliatory Chinese tariffs on U.S. goods.

“We’re leaving tariffs on, which people are shocked, but it’s great,” President Donald Trump said in Jan. 15 remarks at the White House. “But I will agree to take those tariffs off, if we are able to do phase two. In other words, we’re negotiating with the tariffs.”

Tariffs on recyclables were implemented as part of wide retaliatory tariffs by the Chinese government. OCC and other recovered fiber shipments to China face a 25% duty, and recycled paper pulp is subject to 20% penalty when exported from the U.S. to China.

In a Jan. 16 press conference, a Chinese Foreign Ministry spokesperson commented on the deal, describing it as “good for China, for the US, and for the whole world.”

“The pressing task at the moment is for the two sides to honor their commitments in the agreement, accommodate each other’s core concerns and earnestly implement the deal,” the spokesperson added.

The Foreign Ministry declined to comment on progress toward a “phase two” deal.

Canada and Mexico are consistently among the largest export destinations for U.S. recovered paper and plastic.

Adina Renee Adler, senior vice president of international affairs for the Institute of Scrap Recycling Industries (ISRI), noted there are no provisions specific to paper and plastic in the agreement; however, she said it indicates some stability with trade between the countries.

The agreement contains provisions to improve cooperation between customs officials of all three countries, she added, which could ease the process of clearing customs for scrap shipments.

Additionally, Mexico has tariffs on various scrap commodities, but having a free-trade agreement in place removes those tariffs for shipments originating in the U.S. and Canada, Adler noted.