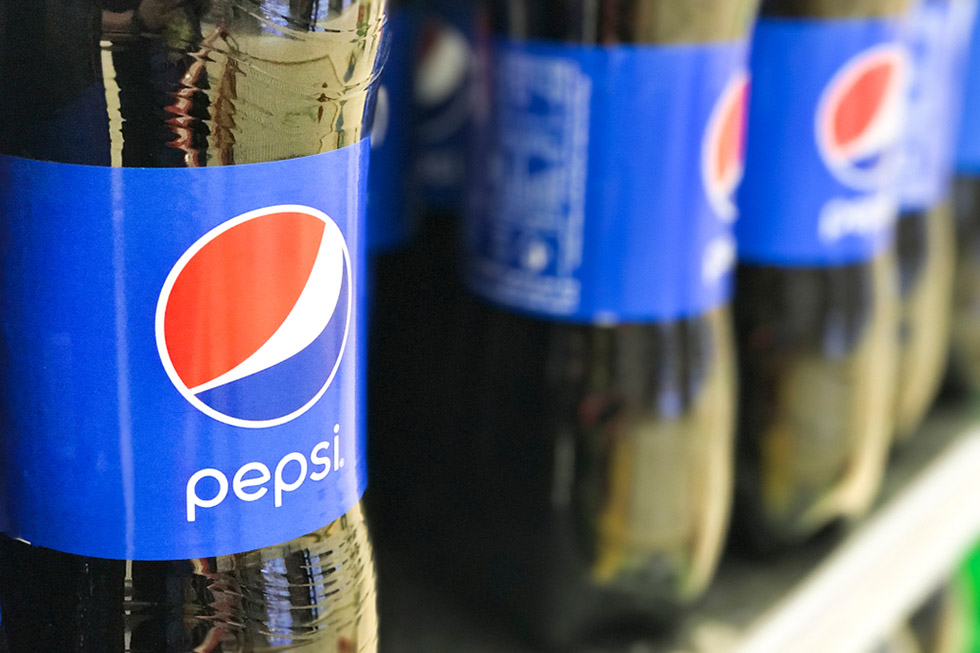 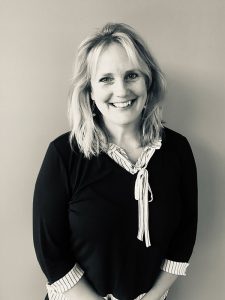 A version of this story appeared in Plastics Recycling Update on September 11.