Our top stories from September 2017 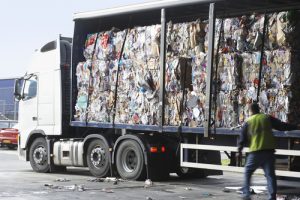 China’s ban on imports continued to draw readers’ interest last month, along with stories about Walmart and shifts in measuring recycling success.

1 | Roundup of the latest developments on China’s ban

The world’s largest retailer underreported the number of containers it distributed over a three-year period in California, leading to $7.2 million in unpaid deposits to the state. The balance was paid in full late last year after it was revealed during an audit.

3 | Experts offer look at evolving world of recycling data
Similar to the material stream itself, the industry is undergoing a shift – one in which basic diversion rates no longer suffice to tell the story about program effectiveness.

4 | In My Opinion: Opportunities amid the uncertainty
China’s push to curb imports of many materials could strengthen local programs and force policymakers to finally confront the needs of domestic markets.

5 | Global roundup: Exports stall as Chinese mills scramble
One report indicates that buyers in China are desperately seeking domestic sources of recovered paper. Meanwhile, low-value plastics are flooding the European market, but processors there have limited ability to handle those loads. 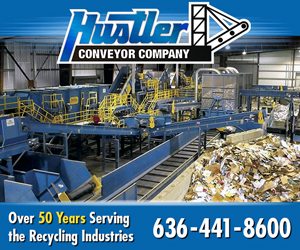