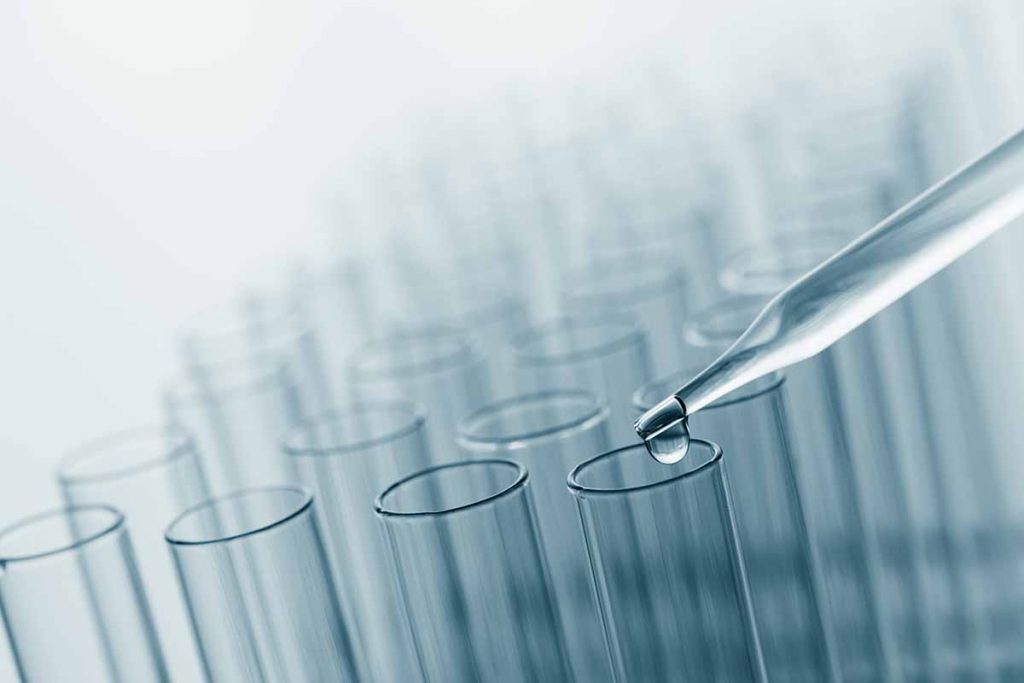 A tandem chemical and biological process that draws from decades-old studies on chemical oxidation can be used to break down a variety of plastic types. | PowerUp/Shutterstock

Researchers have developed a way to turn mixed polymer plastics into a single chemical product, which could potentially eliminate the need to sort plastic by type prior to recycling.

“Combining chemical and biological processes is a promising new strategy for the valorization of mixed plastic waste,” an NREL press release stated.

The project comes from the Bio-Optimized Technologies to keep Thermoplastics out of Landfills and the Environment (BOTTLE) Consortium and the U.S. Department of Energy’s National Renewable Energy Laboratory (NREL).

Gregg Beckham, a senior research fellow at NREL and head of BOTTLE, said in the press release that the research is “a potential entry point into processing plastics that cannot be recycled at all today.”

The procedure is a tandem chemical and biological process that draws from decades-old studies on chemical oxidation, which can be used to break down a variety of plastic types. The study tested it on PET, PS and HDPE, but the researchers said it could also work for PP and PVC. The team plans to do further study on those materials.

The research was published in the journal Science, with Beckham as the senior author. Co-authors were NREL researchers and BOTTLE team members from the Massachusetts Institute of Technology, Oak Ridge National Laboratory and the University of Wisconsin–Madison.

Kevin Sullivan, a postdoctoral researcher at NREL and co-author of the paper, said the process uses oxygen and catalysts to break down the large polymer molecules.

“The chemical catalysis process we have used is just a way of accelerating that process that occurs naturally, so instead of degrading over several hundred years, you can break down these plastics in hours or minutes,” Sullivan said.

Oxidation turns the PS, PET and HDPE into a “complex mixture of chemical compounds – including benzoic acid, terephthalic acid and dicarboxylic acids – that would require advanced and costly separations to yield pure products,” the press release stated, but the BOTTLE team used biology to take a shortcut.

The researchers engineered a soil microbe, called Pseudomonas putida, to “funnel” the mixture of intermediates into either polyhydroxyalkanoates (PHAs), a form of biodegradable bioplastics, or beta-ketoadipate, which can be used to make nylon materials.

Allison Werner, another co-author of the study, said biological funneling consists of engineering the metabolic network of microbes “to direct the carbon from a large number of substrates to a single product.”

“To do this, we take DNA from nature – usually other microbes – and paste it into Pseudomonas putida’s genome,” Werner said. “The DNA is transcribed into RNA, which in turn is translated into proteins that perform diverse biochemical transformations, forming a new metabolic network and ultimately enabling us to capture more carbon and to tune where it goes.”

Previously, scientists have used the same microbe to valorize chemical mixtures from plant cell walls. Beckham emphasized that the engineered bacteria do not degrade plastics directly.

“If you took the bacteria that we use right now, and you combine it with polyethylene, the bacteria will die, and the plastic will stay there,” Beckham said, which is why the oxidation process is necessary.

The BOTTLE team plans to conduct further research to understand and quantify all the additives and dyes in plastics, and an upcoming NREL mission to the International Space Station will test whether microgravity improves the process.

The study was funded by the U.S. Department of Energy’s Advanced Manufacturing Office and Bioenergy Technologies Office.