Inside an action-packed year for container deposits 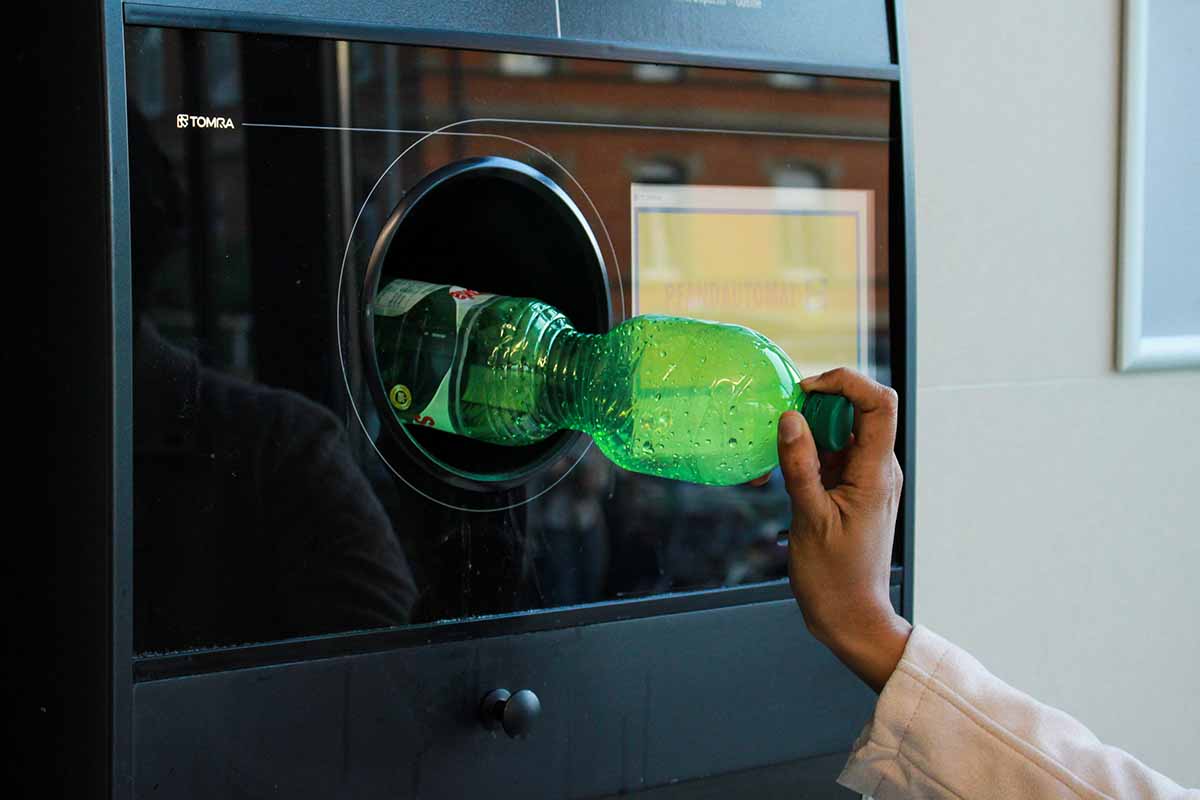 Legislators from around the U.S. grappled with bottle bills this year. | Namitha Hebbar/Shutterstock

Bottle bills were popular this legislative session, with updates and expansions passed or considered in several states.

Susan Collins, president of the Container Recycling Institute (CRI), said in a July 6 webinar that “more legislation passed this year related to bottle bills than any year in the 13 years I have been with CRI.”

Iowa this year updated its bottle bill for the first time since it went into effect in 1979. Troy Willard, CEO of the Can Shed, a redemption center based in Cedar Rapids, Iowa, said that prior to the update, “we had been working with a 5-cent deposit and 1-cent handling fee model for the last 43 years.”

Though the bill increased handling fees to 3 cents, it also allowed grocery stores and other retail entities to opt out of the collection system and changed the convenience metrics.

That change could decrease redemption locations, Willard said, even though polling showed that 86% of Iowans wanted more locations.

The bill also allows for stricter enforcement and sets up a review committee, which Willard said “is probably the most important” element of the legislation.

“We don’t want it to be another 43 years before we make more changes,” he said.

Oregon, meanwhile, passed SB 1520, which expanded the law to include wine in a can and added a fee of between $5,000 and $25,000 per year for distributors that are not part of a distributor cooperative in order to incentivize “free riders” to join, Collins said.

In Canada, Quebec approved a big expansion of its bottle bill that was 13 years in the making, Collins said. The bill now covers all container types except bags-in-boxes and all beverages, including milk, wine and liquor. It also raised the deposit to 10 cents, set stepped return rate goals of 65% to 90% (if the goals are not met, then the deposit amount will increase), and set new convenience standards, mandating a minimum of 1,500 sites that must be open 10 hours a day.

An attempt to modernize Vermont’s bottle bill failed this year.

2021 marked the 50th year of the original bill, and Burns said he wanted to expand the scope to cover more beverages and to increase the handling fee.

“For many years, we thought it was impossible to change the bottle bill because of opposition,” he said, but this session they came very close.

Burns said despite a “fake green group” called Vermonters for Recycling that was created by several waste management companies to oppose the bill, H.175 passed the House, and after much work, an amended version passed the senate.

The amended bill would have expanded the scope of the law, created a producer responsibility organization to run certain aspects of the program, provided compensation for solid waste districts, increased performance standards and created more convenient recycling options.

It passed the Senate on a 17-13 vote, but as it passed one day before the legislative session concluded, the House could not review it to concur and the bill died, Burns said.

Get more redemption insight in the  Material Takes on Deposit Systems session at the 2022 Resource Recycling Conference. The panel brings together leaders from the glass, plastic and aluminum sectors to explore how bottle bills can most effectively bring recycled content back to the manufacturing pipeline. Read more about the full session lineup and register today for the Aug. 15-17 event.

“Looking forward, we’ve never been in such good shape as we think about the start of the next legislative biennium,” Burns said, despite the high amount of turnover expended in Vermont’s legislature following this election season.

Collins said New York Assembly Bill A8668A, which would have raised the deposit from 5 cents to 10 cents, added non-carbonated beverages, ensured the state retained 90% of unclaimed deposits instead of 80% and allocated some of that funding to registered redemption centers, died in committee, but she said she expected it to be brought back.

Rhode Island, New Hampshire, Virginia and Illinois all tried to pass bills setting up a bottle deposit and return system, but all died this session, Collins said.

In California, two bottle bills are still in the works, with AB 2779 and SB 1013 both in play. Both would expand the program to include wine and spirits, though the former would only expand it to include those in aluminum cans.

Collins said the bills are not facing much opposition because the “wine industry really supported getting into the bottle bill.”

“They want the glass back. That’s why there is no opposition and it’s moving so fast,” she said.

Collins said another bill to conduct a study on whether a $100 opt-out fee is enough to incentivize retailers to continue taking back containers also seems to be passing.

Massachusetts is also working on an expansion of the current law to include non-carbonated beverages, wine, spirits and nips, increase deposits to 10 cents and mandate review of handling fees.

Bills S.2149 and H.3289 cover the “big hits for modernizing,” Collins said. They are both moving through committees.

Maia Corbitt, president of Texans for Clean Water, said she and others are still working to get a national bottle bill, now called the Return Every Deposit for Effective Environment Management (REDEEM) Act. It would use a Beverage Container Stewardship Organization (BCSO) model.

Right now, the draft bill would cover water or flavored water, coffee beverages, juice, alcohol, liquor, carbonated soft drinks and kombucha. It would set a 5-cent deposit for the first five years, then increase this to a 10-cent deposit.

“This bill is changing as the days go by, but it is really intended to be a framework for what will be negotiated,” she said.

Corbitt said there’s still work on language like recovery versus recycled, and the potential for negotiation on chemical recycling. A community grant program between $500,000 and $15 million was originally included, but that has now been eliminated in favor of moving the funding needs to the BCSO, she said.

She emphasized that the REDEEM Act is “not intended to compete with or subvert an EPR bill at the national level.” Corbitt said she’d like to see a national bottle bill passed in 2023, which would set the stage for a national extended producer responsibility bill.

“We feel this is the first, best step toward a national system of collecting packaging,” she said.

Sanborn echoed that, saying she thinks “it’s critical nationally that we make bottle bills and EPR stand alone and separate.”

Recently released CRI data found that most states did not rebound to pre-COVID-19 redemption rates in 2021, despite fewer disruptions.

“Michigan is the only deposit state that solely uses return-to-retail, with no redemption centers,” a CRI press release said. “Because of this, the state’s suspension of the retailer beverage container takeback requirement from late March to mid-June 2020 meant a complete shutdown of the deposit program, leaving consumers with no options to redeem their bottles and cans.”

In late June 2021, the Michigan Department of Treasury issued a reminder to retailers with bottle return facilities of the requirement to take back beverage containers, with no COVID-19-related restrictions, the press release said, “suggesting concern over compliance.”

In Massachusetts, CRI estimated that only one-quarter of the retailers required to accept back bottles and cans are doing so.

Collins said another key takeaway is that Massachusetts now has “the lowest rate of any deposit program in the world,” but the rate is still better than any U.S. non-deposit state. The national average is 25%.

In Canada, EnCorp Pacific, the group that runs British Columbia’s bottle deposit program, published its annual report, finding it had a 75.9% recycling rate in 2021, above the mandated target of 75%. And 99.3% of BC’s population has access to a return facility, compared to the target level of 97%.

A version of this story appeared in Resource Recycling on July 11.