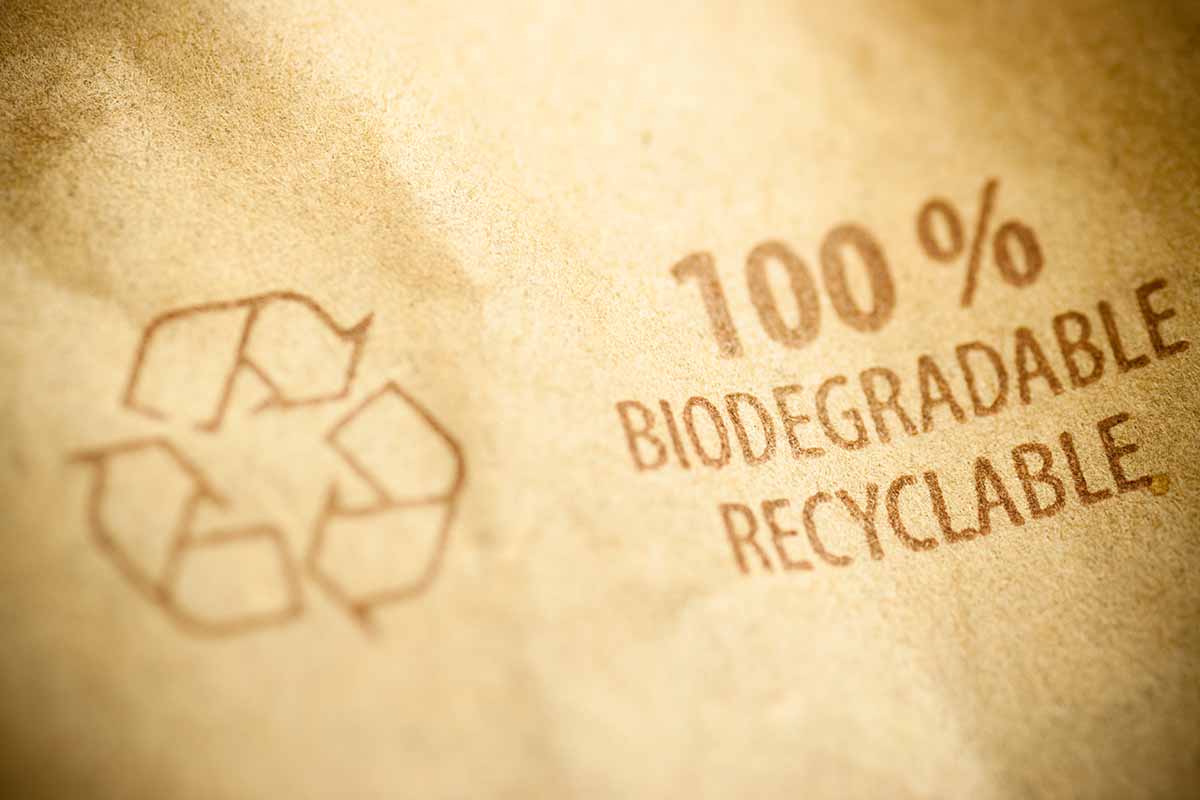 After nine meetings over five months, the Oregon Truth-in-Labeling Task Force has submitted its final report and recommendations to the state legislature.

Broadly, the report recommends a mandated consumer-facing recyclability labeling system with an eye to accessibility. It also urges giving enough time for producers to prepare for changes in rules.

The task force was formed after the Oregon Legislature in 2021 passed Senate Bill 582, the Plastic Pollution and Recycling Modernization Act. The task force was directed to evaluate misleading or confusing recyclability claims on products or packaging.

“Public confusion about what and how to recycle has been one of several root drivers of instability in Oregon’s recycling system,” the report said. “That confusion stems in part from misleading and confusing labels.”

Along with making recommendations to the Oregon Legislature, the report made two recommendations to producer responsibility organizations (PROs), even though those are outside the legislative mandate. The recommendations are that PROs run statewide advertising campaigns to teach Oregonians about label changes and that they use eco-modulation in their membership fees to support recycling labeling best practices.

A slew of recommendations for lawmakers

First, the task force created a new definition of a recyclability claim: If the item is labeled “recyclable,” or any other like term; if it has a symbol such as the chasing arrows symbol; or if it otherwise directs a consumer to recycle the consumer good.

Under the law, regulators will craft lists of accepted materials, a process they’ve already started. The Truth-in-Labeling Task Force suggested that any items on the statewide local government collection list, as well as beverage containers covered by the bottle bill, should be allowed to have a recyclability claim. But all claims would need to follow the same standards for language and have any needed instructions concerning if its drop-off recycling only.

For all items not on a recycling list, recyclability claims are prohibited, but they could carry a “do not recycle” symbol consisting of a recycling symbol with a slash through it.

The report also recommends a mandated embedded consumer-facing recyclability smart labeling system, allowing five years for compliance starting on July 1, 2025, when PRO plans are supposed to start; that the Oregon Department of Environmental Quality (DEQ) coordinate with other West Coast states to develop recycling acceptance lists; and that the state support labeling improvements at the federal level that align with Oregon’s.

Another recommendation is to have the DEQ review all enforceable federal statutory or regulatory recyclability labeling against state criteria within 180 days of implementation at the federal level. The task force recommended allowing the DEQ to adopt federal criteria if the legislature agrees.

As far as enforcement, the task force recommended giving the DEQ the same civil penalty authority it will have when enforcing product stewardship laws.

“Many members expressed personal struggles when using recycling labeling,” the report said. “In addition to anecdotal evidence, the task force reviewed other governmental and relevant research on accessibility guidance.”

Barriers the report identified include the use of symbols that people of different backgrounds may not all understand, the size of images and font, lack of access to technology for smart labeling, colors that color blind people can’t differentiate between, and the use of abbreviations, acronyms or terms that people with limited literacy may struggle with.

To make text accessible, the task force recommended setting it off in a box by use of hairlines, having it be all black or in one-color type, printed on a white or other neutral contrasting backgrounds and that the font size should be at least 8-point, with 1-point of leading and footnotes no smaller than 6-point.

“Accurate labeling regarding claims of recyclability are helpful in ensuring proper consumer participation in the recycling system and ultimately in achieving the environmental benefits that come with recycling materials,” the report said. “It is the hope of the task force that producers of recyclable materials in Oregon continue to label them as such following the recommendations laid out in this report.”

A version of this story appeared in Resource Recycling on June 7.