How recycled-resin certification is playing out for one processor 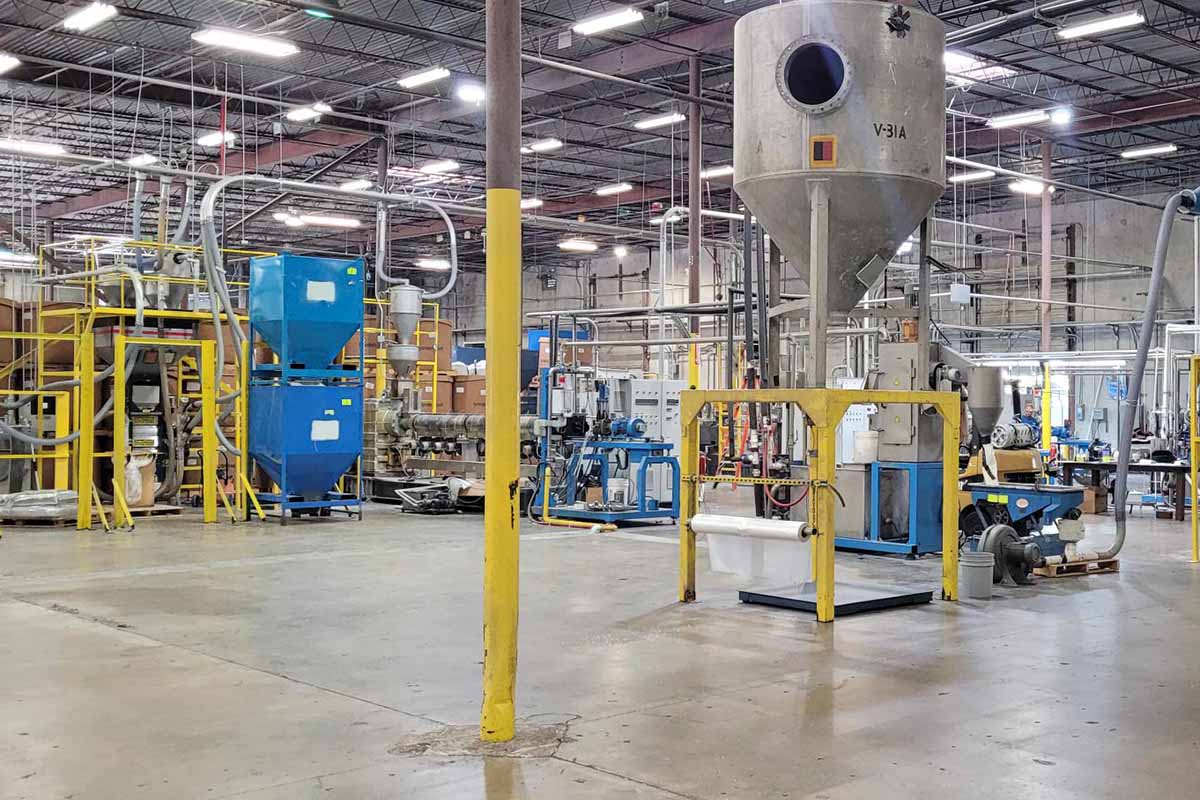 Texas-based Birch Plastics recently worked with a third-party auditor to verify its recycling process, a step more reclaimers and compounders are considering as end users look for certainty in their feedstock.

Birch Plastics, headquartered in Houston, achieved GreenCircle certifications for its PP and HDPE.

“We wanted to be able to provide a material to companies that are looking to meet their sustainability goals and to be able to be different than other compounders and recyclers that don’t have the GreenCircle certification,” Rob Lang, general manager at Birch Plastics, told Plastics Recycling Update.

Katie Feenan, GreenCircle certification associate, told Plastics Recycling Update that the company mostly focuses on products and facility certifications. There has been an uptick of interest in third-party certification across many industries, she added, and “it definitely protects against any risk from making claims that nobody else is backing.”

“There’s so much out there right now that having that third party say that this is actually what’s in our products is really powerful,” Feenan added.

Birch Plastics started in 2001 and specializes in recycled compounds, Lang said. It does sell some virgin PP and PE, but that prime product accounts for only about 30% of sales. The main facility, located in Houston, is 100,000 square feet and has 28 employees.

The processing plant has three large grinding systems, one of which is a shredder-grinder combo, and the facility has a total capacity of 52 million pounds a year. There’s also four compounding lines. Birch Plastics has an extrusion capacity of 31 million pounds per year. Lang said most of the PP they sell goes into housewares, HVAC and industrial parts.

In addition, Birch Plastics has a testing lab and can make custom compounds. It also offers toll services, and about 20% of its business is closed-loop recycling programs, Lang said.

Lang said GreenCircle “very much did do their due diligence.” Over six weeks in February and March, Birch Plastics underwent auditing of their process. They are now certified from March 1, 2022 through Feb. 28, 2023.

“You have to match up what you buy to what you sell, so they make sure if you report so many millions of pounds being recycled that you’re bringing in that feedstock,” Lang said.

GreenCircle certifies to international standards, and before the certification expires, the company will reach back out to clients and check if they want to renew, Feenan said. If so, the same process begins again.

After the auditing, Birch Plastics was given two main GreenCircle certifications, one for PP and one for HDPE. Within those categories, there are six certified PP grades and one certified HDPE grade, Lang said.

“One of the issues is there is not enough post-consumer to satisfy these mandates, so I think they’re going to have to have a little combination of post- and pre-consumer in order to get enough material,” he said.

“Not a lot of companies in our industry have that,” Lang said. After holding the ISO 9001 certification for the past two years, and now GreenCircle certifications, Lang said Birch Plastics’ reputation stands apart. He said so far, there has been interest in the certified compounds.

“There’s been a lot of sampling and a lot of large companies that want to buy large quantities,” Lang said.

In June, Birch Plastics is planning a production run of 600,000 pounds of natural PP and about 300,000 of black HDPE, a bottle blow-molding grade.

Lang said a few companies have reached out specifically for the GreenCircle certification, but most are just looking for any certified recycled content.