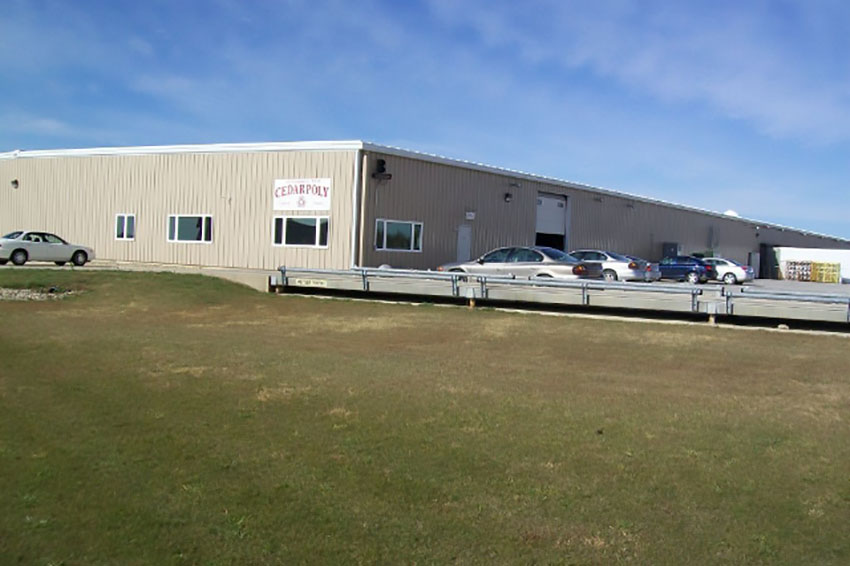 Recycled-plastic decking manufacturers are responding to strong markets for their products by expanding production capacity, including UFP buying reclaimer Cedar Poly and Fiberon breaking ground on a facility in Tennessee.

UFP said in a press release that its subsidiary brand, Deckorators, acquired Cedar Poly for $17 million, which includes incentive payments of up to $1.5 million over three years if Cedar Poly meets performance goals.

Tipton, Iowa-based Cedar Poly is a full-service reclaimer of HDPE and LDPE and also recycles OCC. In 2021, it reported sales of approximately $17.3 million. Now, it will operate under UFP’s Deckorators business unit and Cedar Poly’s management team will continue in their management roles.

Landon Tarvin, vice president of Deckorators, said the acquisition will allow the company “to vertically integrate our sourcing of recycled polymers and increase our use of post-industrial waste materials in our industry-leading products without compromising quality.”

Scott Rogers, vice president of Cedar Poly, said the sale will give the company more resources and “the ability to work hand-in-hand with the Deckorators team to innovate and improve the best composite decking in the industry.”

The 130-acre plot the facility is being built on will create more than 300 jobs and manufacture PE decking and composite cladding. It will also have an on-site recycling facility to recycle baled plastic into pellets, a press release said.

Production is scheduled to begin at the facility in late 2024. Fiberon was acquired in 2018 by Deerfield, Ill.-based Fortune Brands Home & Security and made improvements at its Meridian, Idaho plant in early 2020.