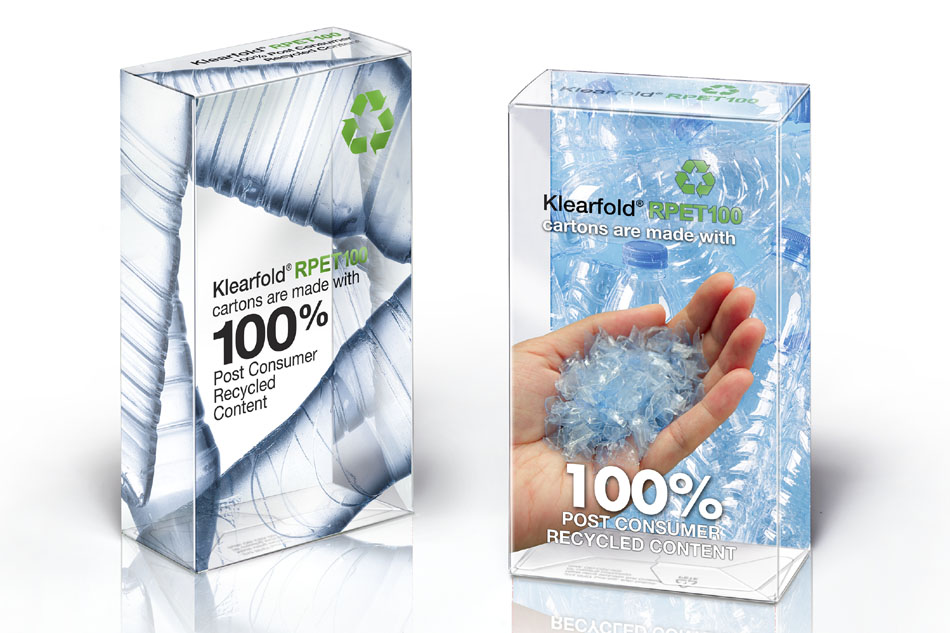 A handful of manufacturers have made investments that will improve their consumption of recovered plastics.

Decking manufacturer Fiberon is renovating its facility and installing new equipment to expand its capacity to use recycled PVC.

Plastics News reports the company is growing its Meridian, Idaho plant. The company did not release capacity details.

Fiberon produces a brand of PVC decking that includes post-consumer plastic, according to Plastics News. The company is primarily known in the recycling world for its recycled PE consumption.

The expansion is slated to come on-line by the end of March 2020.

The company produces a handful of cartons with varying percentages of recycled plastic, but this is its first made entirely from RPET. Company leaders say the increase to 100% RPET follows improvements in the company’s ability to produce recycled plastic products that are “indistinguishable from virgin PET.” The New York City-headquartered company will use “carefully and locally sourced post-consumer PET waste,” according to the release.

“Today, many major brand owners and retailers are developing more stringent sustainability goals, many to be implemented by 2025, and our 100% PCR plastic folding cartons can help them get there,” the company said in a release.

“The initial insulation product being produced with P.U.R.E. manufacturing technology uses 100% post-consumer recycled material and has all the insulating and performance benefits of existing PrimaLoft Gold Insulation,” the company stated in a release.

PrimaLoft offers a variety of insulation and fabric products that include varying amounts of recycled polyester. The insulation goes into a variety of products. Next fall, clothing manufacturer Patagonia plans to incorporate the PrimaLoft P.U.R.E. manufacturing process in its operations.