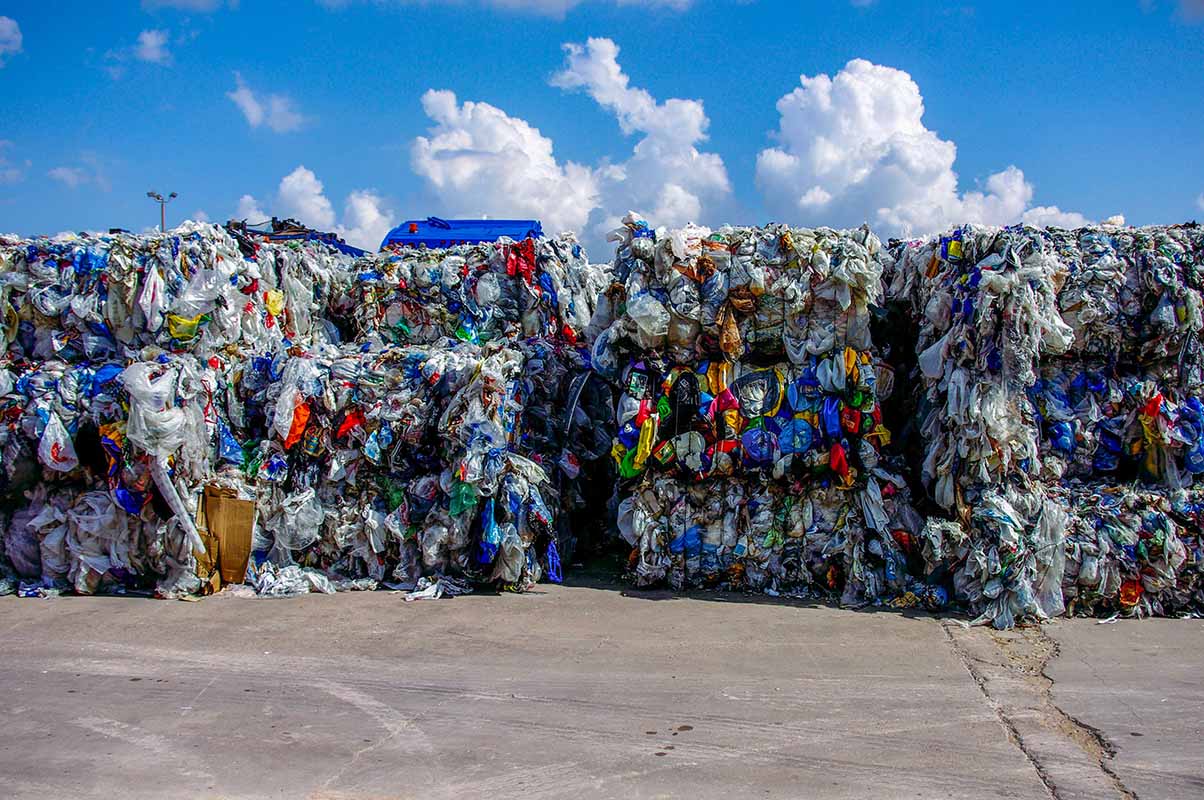 Brightmark will not move forward with a facility in Georgia, though the company’s facility in Ashley, Ind. continues toward completion. | RozenskiP/Shutterstock

Brightmark and an industrial authority have canceled plans for a massive plastics-to-fuel recycling plant in Georgia, according to media reports.

The San Francisco-based chemical recycling company and the Macon-Bibb Industrial Authority jointly decided to end their consideration of a $680 million facility in Macon, Ga. The decision came after Brightmark in December notified the authority that it couldn’t show it was shipping its products from its Indiana facility to any downstream customers, according to The Telegraph newspaper.

The news of the cancellation came to light when The Macon Newsroom obtained correspondence between the parties by filing a public records request.

Brightmark had intended to build a pyrolysis facility capable of processing up to 800 million pounds of mixed scrap plastics per year. And the Macon-Bibb Industrial Authority has been considering approving the project for up to $500 million in bonds.

The project drew opposition from some in the community who worried about pollution from the operation. In January, the mayor also came out against the project.

Brightmark’s Ashley, Ind. plant has been reported capable of processing up to 200 million pounds per year. Last year, the company signed an agreement with global oil and petrochemicals giant BP, which announced in a press release that the partners were looking at a European project.

The story about the Macon project’s cancellation was also covered by global media outlet Reuters.