Our top stories from January 2022 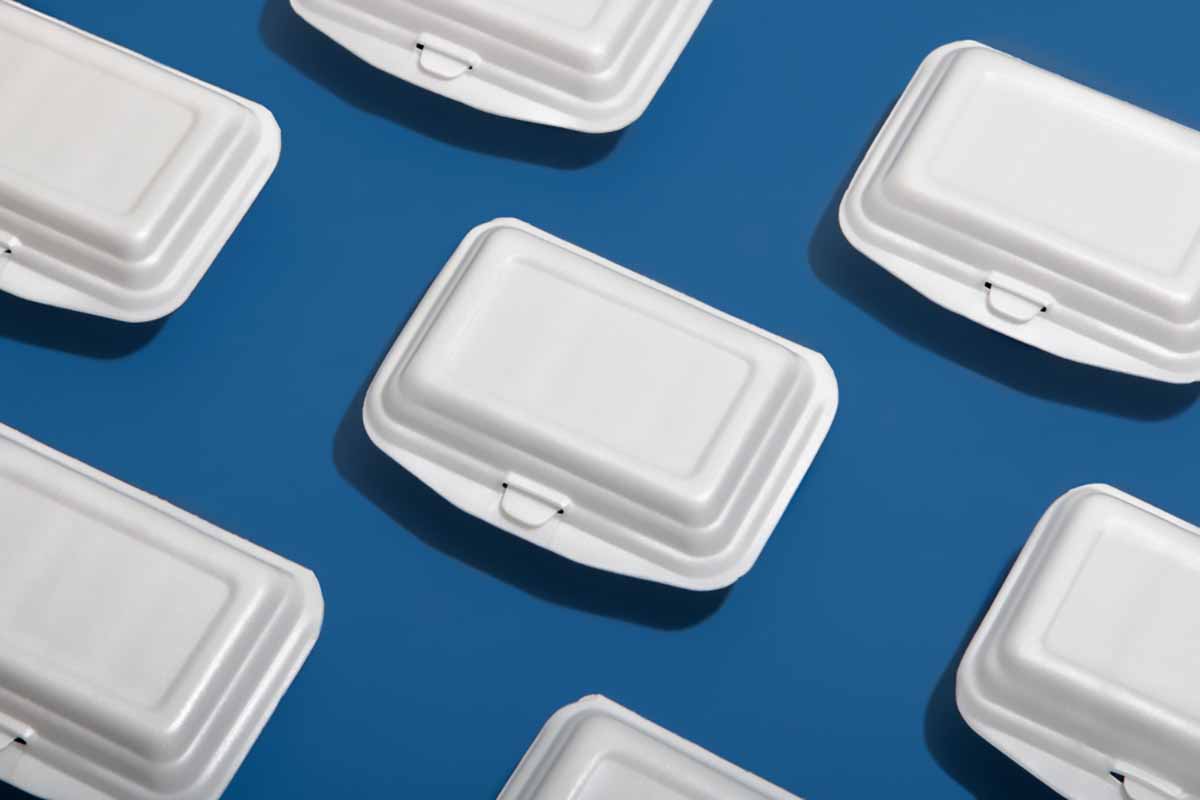 A “problematic plastics” list that included PS packaging was of interest to readers in January. | Minh Mi Goi/Shutterstock

The publication of a list of “problematic” plastics, a Canadian crackdown on product labeling, a discussion of recycled-content mandates and more drew our readers’ clicks last month.

1 | Groups react to ‘problematic’ plastics list
The U.S. Plastics Pact says PS and PVC packaging and other materials should be phased out in coming years. A curbside recycling operator called the potential elimination of PVC and PS packaging “two really big steps in the right direction,” though several groups criticized the Pact’s work.

2 | Canadian officials force Keurig to change recycling instructions
Keurig Canada will pay millions of dollars in penalties and alter its coffee pod recyclability claims, as part of a legal settlement with Canadian regulators.

3 | Experts discuss trade-offs of recycled-content mandates
Recycled-content laws are a tool for driving post-consumer resin demand. But what if producers are given too many outs, feedstock is in short supply, or the mandates actually result in greater environmental harm?

4 | Recology steps back from much-watched plastics ballot measure
After bankrolling a successful effort to qualify a plastics-fee measure for California’s 2022 general election, hauler and recycling processor Recology has forgiven $2.75 million in loans and will distance itself from the push, according to state records and the company.

5 | Eastman unveils plans for $1B polyester depolymerization plant
Procter & Gamble, Danone, L’Oréal and other global brand owners have signed letters of intent to buy chemically recycled resin from a $1 billion plant Eastman is planning in France.