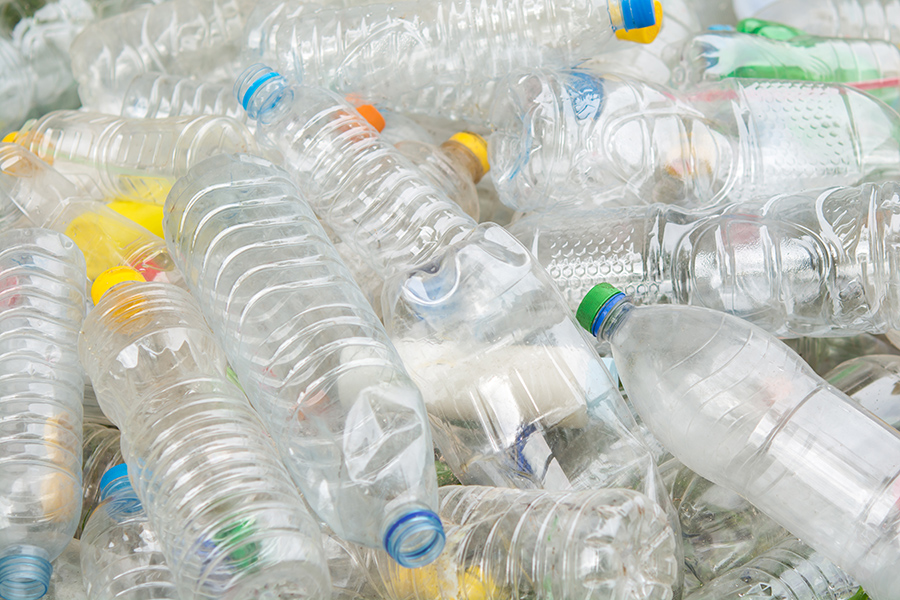 Several technologies for processing post-consumer PET into food and drink packaging have been approved. | srisakorn wonglakorn/Shutterstock

A food-safety panel approved 17 applications to use Starlinger, SML and Protec technologies to recycle post-consumer PET into food and drink packaging. It rejected two other requests.

The Panel on Food Contact Materials, Enzymes and Processing Aids (CEP), which is part of the European Food Safety Authority (EFSA), issued 17 favorable opinions on PET recycling processes earlier this year. But for two other PET applications, the panel claimed it wasn’t given enough data to demonstrate the RPET would be safe for humans.

In the European Union, recycled plastics and additives can only be used in food and beverage packaging if they’re first reviewed by the EFSA for safety. Recycling companies submit applications to individual countries, which apply to the EFSA on their behalf.

Twice a year, Plastics Recycling Update covers the panel’s opinions. The most recent roundup was published in January 2021. The following are CEP determinations that have been published since then:

Several applications have been submitted this year to use Starlinger’s deCON technology to recycle post-consumer PET into food and drink packaging.

The deCON process involves feeding washed and dried PET flakes into a batch reactor, where they’re preheated before they’re sent to a solid-state polycondensation (SSP) reactor, which exposes them to a vacuum and gas flow. The final product is decontaminated flakes.

In all cases above, the input is hot washed and dried flakes obtained from PET containers collected at the curb, through deposit systems or via mixed-waste collection. Up to 5% can originate from non-food applications. And in all cases, the CEP concluded that the RPET could be used in 100% recycled-content food and drink packaging for long-term storage at room temperature, with or without hotfill.

CEP also approved a number of applications to use Starlinger’s PET Direct iV+ technology to recycle PET into pellets used in food and drink packaging.

In that process, hot caustic washed and dried flakes are fed into an extruder and pelletized. The pellets are then crystallized for a predefined time period, before they’re further heated and sent into an SPP reactor for a predefined time. The final product is decontaminated pellets.

As is the case with the deCON applications, all of the inputs proposed in the applications above are washed and dried flakes from PET gathered through curbside, deposit or mixed-waste collection systems, and up to 5% may be from non-food containers. And, as with the deCON applicants, all sought to produce PCR for 100% recycled-content packaging for long-term storage at room temperature, with or without hotfill.

CEP on August 27 approved an application from Austrian company SML Maschinengesellschaft, which sought to use its SML technology to recycle post-consumer PET.

In SML’s process, as in the others, the input is hot caustic washed and dried PET flakes. They are heated and crystallized at high temperature with the use of infrared lamps. Then, the flakes are dried under a flow of hot air. Finally, they are extruded with vacuum degassing to produce sheets or pellets.

CEP on July 7 approved an application from Spanish company Novapet to use the Protec technology to recycle post-consumer PET into 100% RPET food and drink packaging.

As is the case with the others, the input is hot washed and dried flakes from PET containers. In the Protec process, the flakes are first fed into an extruder and are pelletized. In the second step, the pellets are crystallized for a predefined residence time. In the third step, they’re introduced into a tumble dryer for SSP at high temperature under vacuum for a predefined time (this step can be operated under two different combinations of temperature and residence time).

Alternatively, the reclaimer can skip the second step and perform crystallization of the amorphous pellets inside the tumble reactor used in the third step, followed by heating to final decontamination temperature.

On May 6, the panel rejected an application from Australian company Martogg Group to use the EREMA Advanced technology to recycle post-consumer PET into 100%-recycled-content food and beverage packaging. The process involves feeding flakes into a continuous reactor, where they’re heated to a high temperature under vacuum. Then, they’re further decontaminated in a second continuous reactor, again at high temperature and under vacuum. Lastly, the flakes are extruded to produce pellets.

And on March 23, CEP rejected an application from Canadian company Plastrec, which sought to use Polymetrix technology to recycle post-consumer PET into 100% RPET food containers. In that process, the washed and dried flakes are fed into an extruder and the melt is filtered. Extruded pellets are then fed to a reactor in which they are crystallized and heated up to the temperature of the next step, the SSP reactor. In the SSP reactor, the crystallized pellets are exposed to high temperature and gas glow for a predefined time.

But in both cases, CEP determined it wasn’t provided enough detailed information by the applicants.

“Overall, no sufficiently detailed and consistent descriptions of the process and the challenge test were received. The data and clarifications provided by the applicant did not allow an adequate evaluation of the decontamination efficiency of the process,” CEP wrote about the Martogg Group submission.

For Plastrec, the CEP concluded that, based on the information submitted to EFSA,” the applicant has not demonstrated in an adequately performed challenge test or by other appropriate evidence that the recycling process is able to reduce contamination of the PET flake input to a concentration that does not pose a risk to human health.”