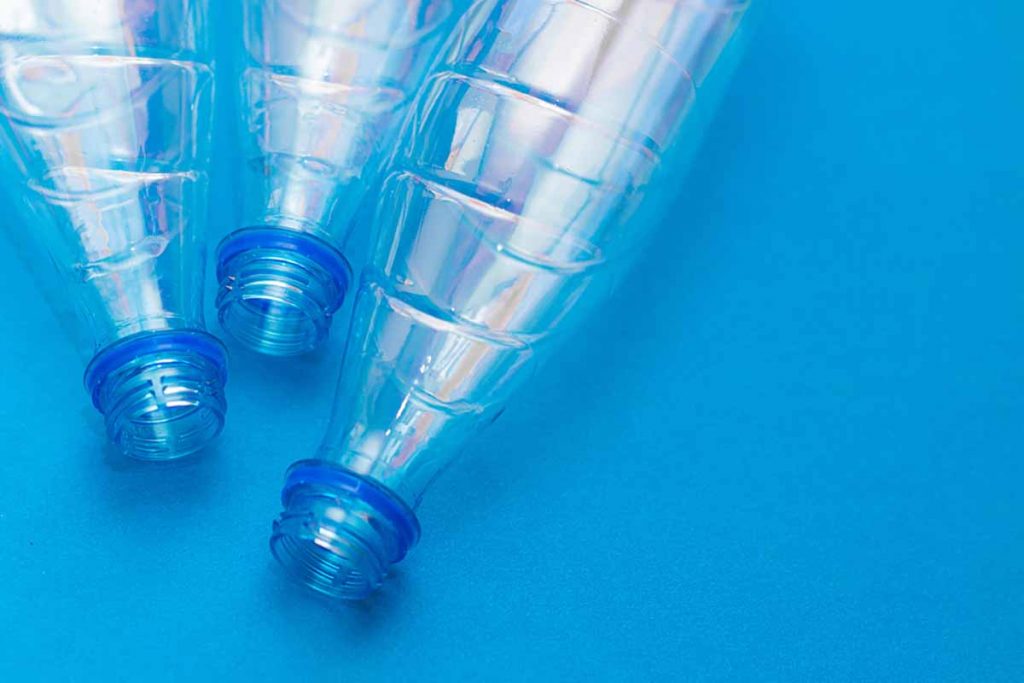 Approvals were given to two technologies to recycle post-consumer PET bottles into new food and drink packaging. | alenka2194/Shutterstock

A European authority gave the thumbs up to using Starlinger and EREMA technologies to recycle post-consumer PET for use in food and drink packaging.

In the European Union, recycled plastics and additives can only be used in food and beverage packaging if they’re first reviewed by EFSA for safety. Recycling companies submit applications to individual countries, which apply to the EFSA on their behalf.

The following is a semi-annual roundup of recent opinions from the CEP. Plastics Recycling Update published its previous EFSA roundup in June 2020.

The deCON process involves feeding washed and dried PET flakes into a batch reactor, where they’re preheated by a flow of hot gas. The flakes are then sent to a solid-state polycondensation (SSP) reactor, which runs continuously. The reactor remains under vacuum while a gas flow is periodically applied. The SSP reactor boosts the intrinsic viscosity of the plastic and decontaminates the flakes.

The CEP determined the recycled plastic can be used to create 100% PCR food packaging. The applicants indicated the RPET could be used for beverage containers or sheets for thermoforming.

A number of companies applied to the CEP indicating they planned to use the Starlinger deCON technology. On June 17, 2020, the CEP adoped opinions in favor of applications from Italian company Carton Pack, Polish company WIP, and Indonesian company Technoplastika Prima Perdana. Then, on Sept. 9, 2020, it adopted opinions in favor of applications from the following companies: sicht‐pack Hagner of Germany, PT Asiaplast Industries of Indonesia, Flight Plastics of the United Kingdom, Erreplast of Italy and Somoplast‐Riachi & Co. of Lebanon. Lastly, on Oct. 27, 2020, the CEP adopted a favorable opinion for an application from English company Severn Valley Polymers.

CEP on Sept. 9 gave the green light to an application from Spanish company ONDUPET to use EREMA technology. The company intends to produce RPET for use in 100% recycled-content sheets for thermoforming into single-use food packaging.

The EREMA Basic process involves continuously feeding hot caustic washed and dried PET flakes into a reactor, where a bottom-mounted rotating mixing device mixes the flakes as they’re exposed to high temperature and a vacuum. In the next step, the flakes flakes drop into an extruder, where they are melted at atmospheric pressure. Residual particles are filtered out before the melt is converted into sheets, according to the application.