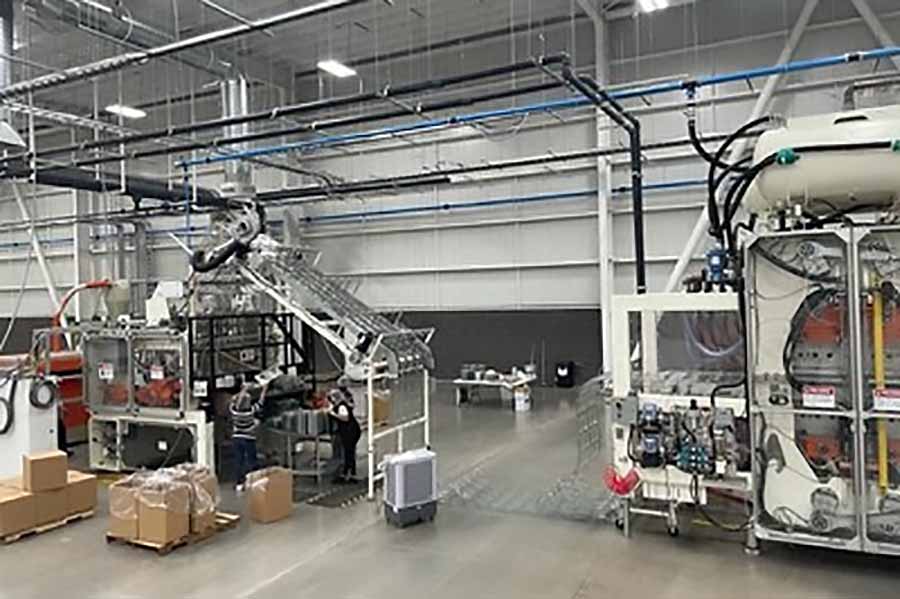 A packaging manufacturer will build a PET recycling operation adjacent to a thermoforming plant on the Mexican side of the U.S.-Mexico border.

According to a release, the facility is already capable of PET solid-state polymerization, sheet extrusion, thermoforming, labeling, warehousing and distribution.

DPI recycles PET bottles and thermoform bales from materials recovery facilities (MRFs). The company’s Guadalajara recycling plant, which it acquired when it bought Atmosphera Verda in 2020, can recycle 40 million pounds of post-consumer PET a year.

“In the last 24 months, DPI has recycled and reused 36 million pounds of post-consumer recycled PET plastic thanks to the continuous operations across our manufacturing facilities,”  Craig Snedden, President of DPI, stated in the release.

Most of the feedstock for Direct Pack Baja will come from the company’s PET recycling division, according to the release. And Snedden told Plastics News the company will invest another $8 million to $10 million in building a PET recycling plant near the Mexicali factory in the next year.