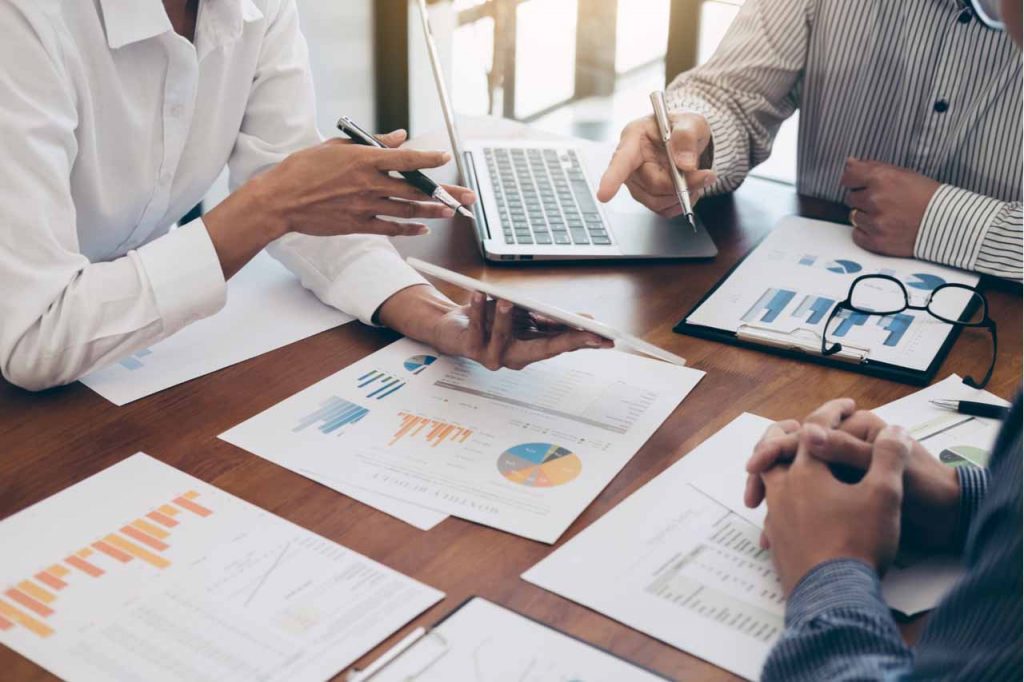 SK Global Chemical has a goal of recycling 900,000 tons of plastic scrap per year by 2025. | Freedomz / Shutterstock

Plastics producers Dow, LyondellBasell and NOVA Chemicals have already pledged to invest $25 million in the Circular Plastics Fund. The goal of the fund, which launched in May, is to generate $100 million toward advancing the recovery of polyethylene and polypropylene in the U.S. and Canada.

The Closed Loop Leadership Fund, meanwhile, is the private equity arm of Closed Loop Partners. It acquires and scales up companies along the recycling value chain.

“Plastics manufacturers play a key role in building circular systems for plastics – they are at the early stages of the supply chain, helping determine the quality, sustainability and recyclability of the plastics that flow through the entire system,” Ron Gonen, founder and CEO of Closed Loop Partners, stated in a press release. “It’s critical that these stakeholders adapt to the changing times and expectations; antiquated business models that rely on virgin plastics are no longer viable when confronted with limited natural resources and mounting plastic waste.”

“As a plastics manufacturer, we recognize our responsibility in transforming plastics supply chains to collect and reuse existing materials, and know that collaborating across industries is essential to system-wide impact,” Na Kyung-soo, CEO of SK Global Chemical, stated in the release. “We look forward to working with Closed Loop Partners and their network to drive toward our shared goals.”

SK Global Chemical has also recently formed partnerships with North American companies engaged in chemical recycling, or “advanced plastics recycling,” a concept in which recovered plastics would be reduced to their molecular building blocks and used in new products.

It also plans to spend $500 million to build its own chemical recycling facility, described by the company as “a cutting edge advanced plastics recycling plant,” in South Korea by 2025.

A version of this story appeared in Resource Recycling on July 27.