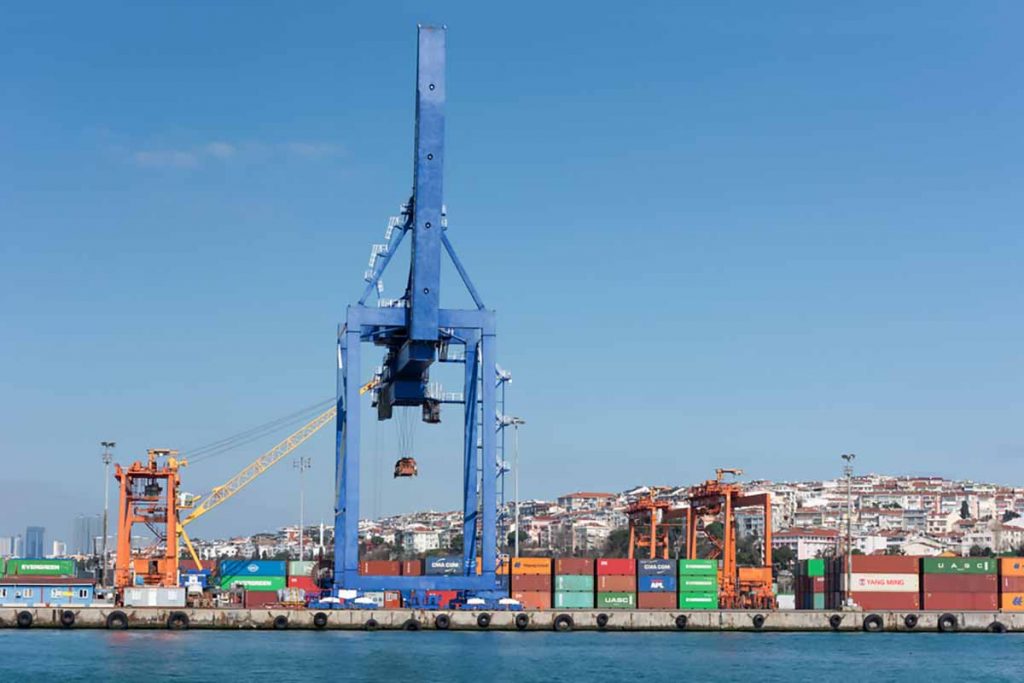 Shortly after barring recovered PE from import into the country, Turkey’s government has repealed the ban and implemented an enhanced licensing system instead.

A Turkish plastics industry group called the move a “positive step for the sector.”

The Turkish government in late May announced it would end imports of recovered PE, giving 45 days of advance notice. The country’s environment minister said Turkey has a goal to source all of its raw materials domestically.

The 45-day period ended early this month, and the ban went into effect. But just days later, the government repealed the regulation.

In a July 10 Turkish language notice in the country’s Official Gazette publication, the Ministry of Commerce said the provision barring scrap PE imports was removed. The commodity was moved back into the category of “controlled” imports, rather than banned.

PAGEV, a Turkish plastics industry association, issued a release outlining the changes. The organization said it met with government officials multiple times and “advocated active control instead of total ban on the importation of polyethylene waste.”

From January through May of this year, Turkey imported 7.3 million pounds of recovered PE from the U.S., making it the seventh largest market for U.S. exporters of the material. Turkey brought in about 3% of all U.S. scrap PE exports during that period.

Among the updated government rules is a provision that companies will be limited to importing a certain percentage of their total extrusion capacity, and the remainder of their feedstock will need to be sourced domestically. Previously, import quotas were determined based on size-reduction capacity rather than output. Basing import quotas on extrusion “requires greater investment and is a more value-added product stage,” PAGEV wrote.

PAGEV also noted that import licenses for more than 1,300 recycling companies operating in Turkey will be “reviewed thoroughly,” and the group indicated that some companies will likely be unable to meet the new criteria.

“In addition, imported plastic waste will be included in the Mobile Waste Tracking System (MoTAT), which is used by the Ministry of Environment and Urbanization in hazardous waste transportation for the tracking of imported waste,” PAGEV stated. “This will ensure that imported wastes are tracked from the port to the factory with a chip-based tracking system. It will be possible to determine whether the product really goes to the factory or to an undeclared place. The aforementioned regulations aim to prevent the operation of trader companies in the market, who do not recycle the product after importing, and rather trade it.”

Additionally, the industry group alleged that scrap plastic had been targeted for an import ban for other reasons. Plastics producers had recently increased use of the material during a coordinated boycott against virgin resin producers due to virgin price increases.