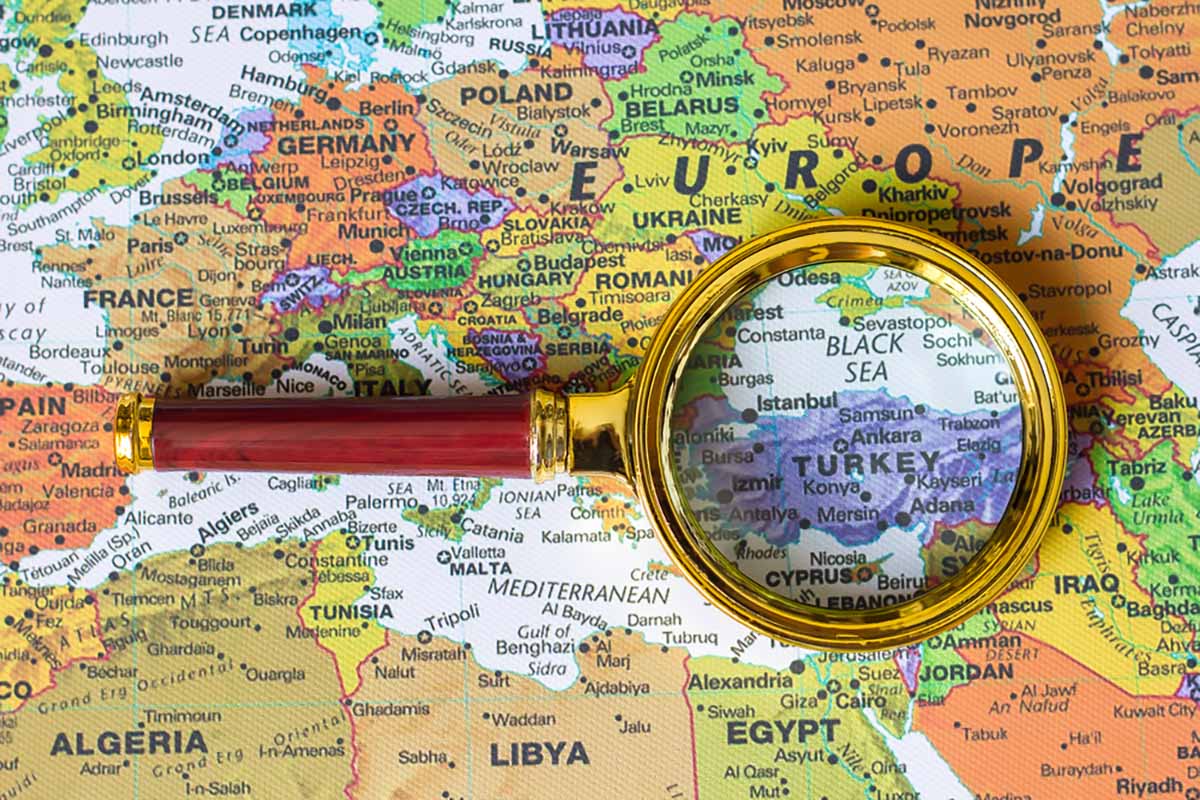 The Turkish government this month announced it will end imports of recovered PE. The country is currently the 10th largest importer of the material from the U.S.

In a notification published in Turkey’s Official Gazette, the Ministry of Trade said it will move recovered PE from the accepted to the banned list of materials for import. The Associated Press reported on the notification.

The ban is set to take effect 45 days from the date of the notification. That 45 days falls in early July.

During the first quarter of 2021, U.S. exporters shipped 2.9 million pounds of scrap PE to Turkey, according to the U.S. Census Bureau, which publishes trade statistics. That made up about 2% of all scrap PE exports during that period. Turkey was the 10th largest importer of the material from the U.S., with Malaysia coming in as the largest, at 42.3 million pounds.

The Associated Press reported that Greenpeace Mediterranean praised the government’s decision, and that the Turkish Plastics Industrialists’ Association criticized it. In the report, the Associated Press quoted Turkey’s environment minister, who said the country has a goal to source all of its raw materials domestically.