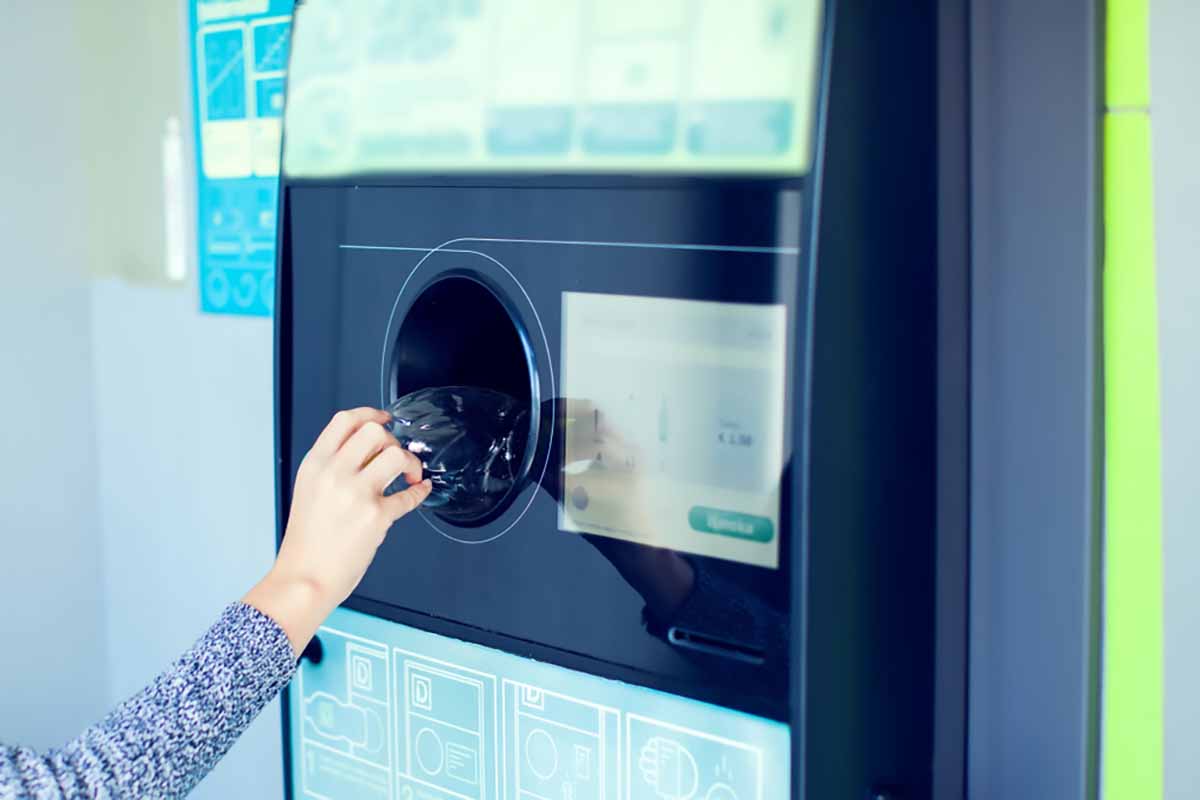 An expanded list of beverages will be covered in Connecticut’s bottle-deposit program under a new piece of legislation on the governor’s desk. | alexs333 / Shutterstock

Below are the details on plastics recycling-related legislation in three U.S. states.

A legislative committee in Maine advanced a bill ushering in extended producer responsibility (EPR) for plastic packaging. The legislature’s Environment and Natural Resources Committee on May 24, voted to recommend approval of LD 1541. That sets it up for a possible vote by the full House and Senate chambers.

EPR policies force producers to help fund and manage the collection and recycling of their products, often by requiring them to cut checks to a stewardship organization that works on their behalf to fulfill their legal requirements. Several U.S. states have EPR in place for specialized streams, such as electronics, carpet and paint, but no state has passed EPR for curbside paper and packaging streams.

LD 1541 is sponsored by Democratic Rep. Nicole Grohoski, a state lawmaker who spoke about it at the 2021 Plastics Recycling Conference.

The bill expands the categories of covered beverages, doubles the deposit from 5 to 10 cents, changes exemptions to the deposit program (including eliminating an exemption for HDPE containers), increases handling fees paid to retailers and redemption centers, allows beverage distributors to begin keeping some of the unredeemed deposit money, requires stores to install reverse vending machines (RVMs), and makes other changes.

The update, described by the Container Recycling Institute as the most significant bottle bill expansion in a decade, comes as the Association of Plastic Recyclers (APR) recently released a position statement generally in favor of deposit programs (APR owns Resource Recycling, Inc., publisher of Plastics Recycling Update).

The California legislature failed to pass a bill, Assembly Bill 1371, that banned several categories of plastic packaging used in e-commerce. As a result, the bill is dead for this legislative session.

The bill prohibited large online retailers from using plastic shipping envelopes, cushioning or void fill packaging starting in 2023. It prohibited the use of expanded polystyrene (EPS) packaging, except it allowed EPS to be used to ship TVs, printers, computer screens and large appliances until 2023.

On June 7, the Assembly voted 36-28 in favor of the bill, with 16 representatives not voting. The bill needed 41 votes in favor to pass.

A number of other recycling-related bills are still alive in California, however, including bills mandating recycled-content in thermoforms, limiting scrap plastic exports, and tightening restrictions on the use of the chasing arrows symbol on products.