Maine lawmakers give thumbs up to packaging EPR bill 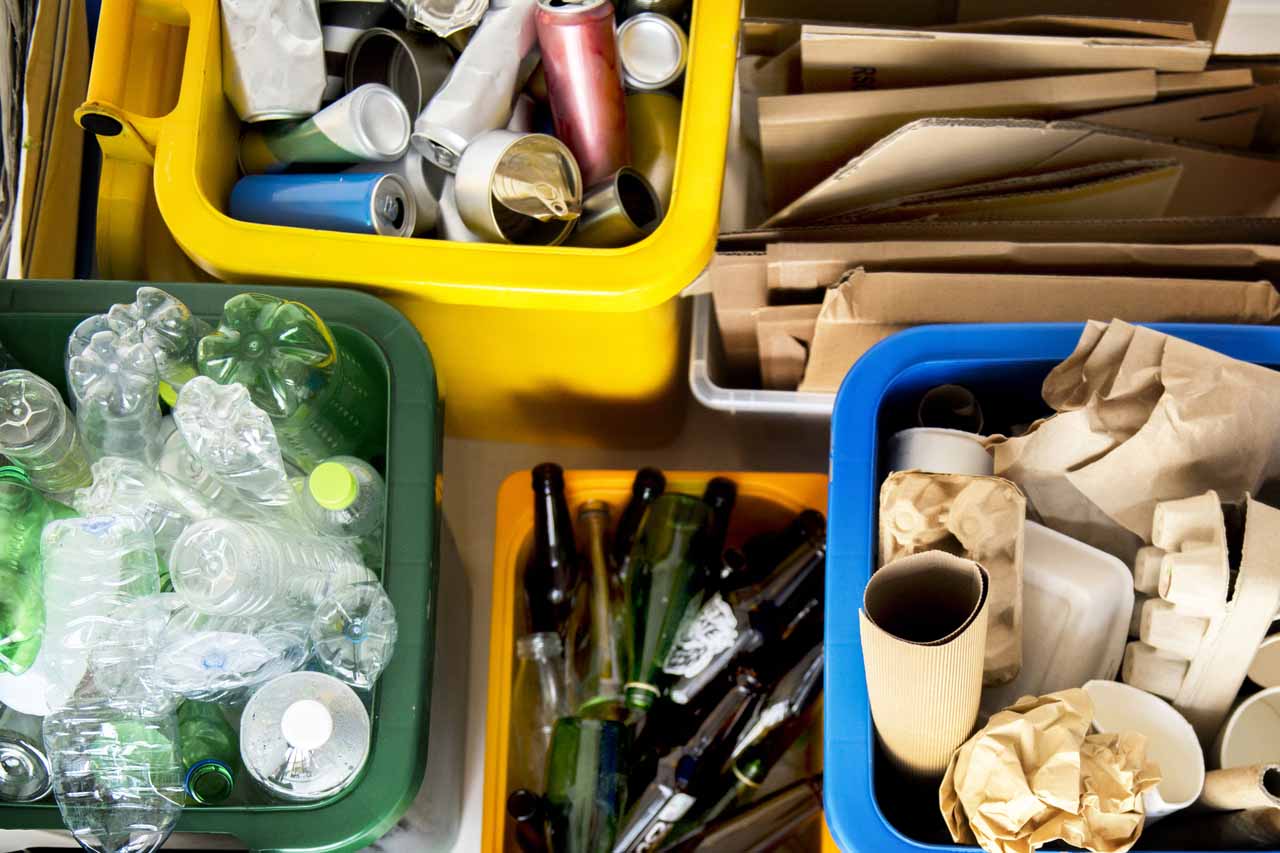 A Maine committee vote of “ought to pass” for LD 1541 sets it up for possible votes by the full House and Senate chambers. | RawPixel.com / Shutterstock

A committee in Maine’s legislature advanced a bill that gives government officials direct control over how much money producers would be forced to pay to support the recycling of their packaging.

The state’s Environment and Natural Resources Committee has been considering two different bills that each establish extended producer responsibility (EPR) programs for packaging. On May 24, the committee voted to recommend approval of LD 1541 and to recommend rejection of LD 1471, according to the Portland Press Herald newspaper.

EPR policies force producers to help fund and manage the collection and recycling of their products, often by requiring them to cut checks to a stewardship organization that works on their behalf to fulfill their legal requirements. Several U.S. states have EPR in place for specialized streams, such as electronics, carpet and paint, but no state has passed EPR for curbside paper and packaging streams.

As Resource Recycling previously reported, in Maine, LD 1541 differs from LD 1471 in several ways. A key difference is who sets the fees that producers must pay to recycle their products. LD 1541 would empower the state’s Department of Environmental Protection to set the fee schedule based on per-ton collection and processing costs, but LD 1471 would allow a stewardship organization to set the fee schedule. Details on how the fees are established are critical to well-functioning EPR programs, as explained in a Resource Recycling piece authored by three EPR experts last fall.

The Maine committee vote of “ought to pass” for LD 1541 sets it up for possible votes by the full House and Senate chambers.

The legislation was also amended before the vote, but the specifics of the amendments are not yet available online.

LD 1541 was sponsored by Democratic Rep. Nicole Grohoski, who spoke about it at the 2021 Plastics Recycling Conference and Trade Show. In a Facebook post after the committee vote, Grohoski noted the bill received support from a Republican co-lead on the committee, state Sen. Rick Bennett.

“Programs like this work all over the world to increase recycling rates at no additional cost to consumers,” she wrote. “Our recycling system has been deteriorating and this is just the boost it needs!”

After the vote, the Consumer Brands Association (CBA) released a statement calling the bill “monumental legislation that will fundamentally reshape recycling across the state,” but the CBA insisted that details of how the bill was crafted will lead to problems.

“As the Maine Legislature continues its consideration of EPR, revenue proposals should support real recycling solutions, not BE the solution,” Jen Daulby, senior vice president of government affairs for CBA, stated in a press release. “In moving so quickly, [the Maine committee] has chosen expediency over efficacy and is failing to follow a thorough rulemaking process.”

In its newsletter, the Plastics Industry Association called LD 1541 “overly prescriptive” and said LD 1471 is “more practical and would allow more flexibility.”

“Despite significant concerns with the legislation, it is being rushed towards passage before the legislative session ends on June 16,” wrote Shannon Crawford, the association’s director of state government affairs. “Bad process leads to bad policy. This misguided EPR bill passed without thorough consideration and could lead to the first statewide EPR policy in the United States. It likely wouldn’t be the last.”