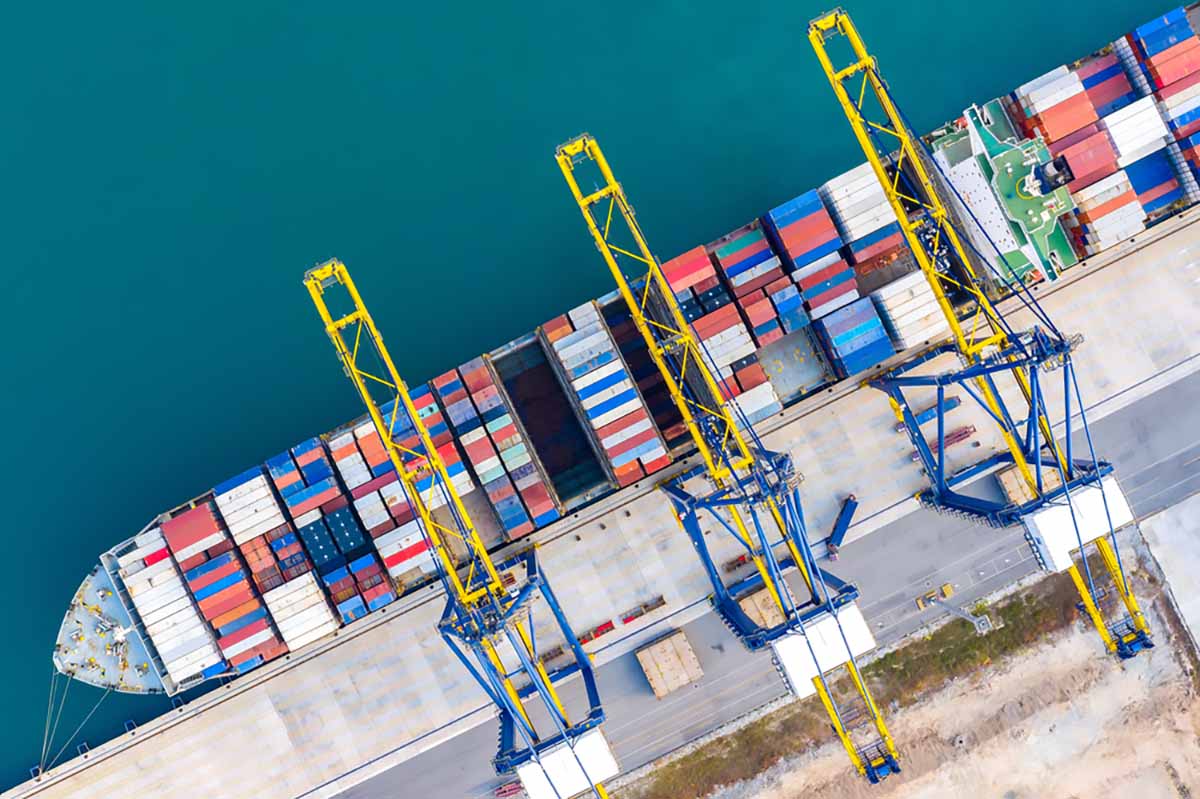 A high-profile scrap plastic shipment from the U.S. to Malaysia was accepted after the importing country’s government said it contained clean, sorted material. The situation demonstrates the complexities in interpreting new plastic shipping regulations.

The recent shipment to Malaysia gained attention through a New York Times article and warnings from environmental advocacy groups including the Basel Action Network. The load was sent by Sigma Recycling and left the port of Los Angeles in mid-February, according to The New York Times story.

Malaysian government officials in mid-March said the load would be rejected and returned to the U.S. A spokesman for Malaysia’s environment department told Reuters the shipment was not in line with the Basel Convention amendment regulating the global trade in scrap plastics.

The Basel Convention, an international treaty regulating waste shipments, began regulating scrap plastic this year. Under the regulations, exports of mixed loads of plastics Nos. 1-7 require notification and consent by the receiving country. Loads of some clean, separated plastics are generally not subject to the new criteria. However, because the U.S. is not a party to the Basel Convention, under some interpretations the country is barred from trading any scrap plastic with Basel parties, such as Malaysia.

Despite that potential prohibition, export data indicated scrap plastic exports from the U.S. to non-party countries continued during the first month of this year. Malaysia was the second-largest importer of U.S. material that month.

Georgia-based Sigma Recycling told Plastics Recycling Update the load contained clean, sorted scrap plastic of a single polymer. Loads meeting that description fall under Basel listing B3011, which does not require prior notification and consent, according to the Basel Convention.

Although the country pledged to reject the load, once it reached Malaysia and was inspected, the country’s government recently changed its stance and agreed with Sigma.

Malaysia’s environment department issued a Malaysian-language news release on the inspection on March 30. Reuters reported on the release. The country’s environment minister said “that the U.S. shipment, which arrived on Saturday and had been thought to be hazardous, was found to be clean, homogenous polyethylene waste, as required under its import license,” Reuters reported.

The import approval suggests that, for some countries, material from the U.S. will only be prohibited if it falls under the categories requiring notification and consent, such as mixed plastics.

“We hope that this will clear the miscommunication that exports of all plastic scrap are illegal because of the U.S. non-party status at the Basel Convention,” said Rakesh Surana of Gemini Corporation N.V., the Belgium-based parent company of Sigma Recycling.

Surana added that there are still plenty of complexities in the Basel plastic amendment, particularly when it comes to figuring out whether a load meets the criteria for exemption from notification requirements. The amendment uses language that allows for an importing country’s discretion.

“The terms attached to the plastic listing B3011 under the Basel convention like ‘almost exclusively’ or ‘almost free from contamination’ adds to a lot of confusion as they can be interpreted differently by different countries,” Surana said. “Here the role of the plastic recycling associations can be very important to bring some clarity on these issues. This will enable the industry and all its stakeholders to continue working on such a sustainable activity diverting the scrap away from landfill and benefiting the environment for which we are all proud of.”

Environmental advocacy groups say they hope the same level of diligence is shown for all plastic shipments, to ensure they are truly loads of clean material. In response to the approval, nonprofit environmental group Friends of the Earth Malaysia commended the government for its diligence.

“We are glad to know that the Malaysian authorities were thorough in their inspection of these two containers,” the organization wrote. “We hope that the same inspection procedure is carried out for all importation of plastic waste to Malaysia in order to prevent the dumping of dirty, mixed and contaminated plastic waste in our country.”

The Basel Action Network echoed that call. Executive Director Jim Puckett told Plastics Recycling Update the group was “very pleased that the Malaysian government did indeed open up the containers and took photographs of them and made a determination that they were not mixed plastics and were not significantly contaminated and thus passed legal muster as being outside of the scope of the Basel Convention.”

Puckett added that the load in question used the general harmonized commodity code of 3915, simply designating scrap plastic, rather than a more specific code specifying scrap PE materials. He said his organization “will continue to highlight and track the export of plastic waste from the U.S. to other countries.”

Meanwhile, with some of the Basel guidelines open to country-by-country interpretation, the scrap industry faces hurdles in moving material. Steve Wong, executive president of the China Scrap Plastics Association, summarized the situation for scrap plastic traders in an April 4 market report.

“It is undoubtedly a very risky business as traders do not know what they can ship and what they cannot,” he wrote.

In comments to Plastics Recycling Update, Wong added that similar scrutiny of exports is taking place on containers leaving Mexico, Romania, South Africa and elsewhere. Customs authorities in importing countries are detaining containers for greater inspection, “without knowing what is legal or illegal,” Wong noted.

“Some suppliers cannot afford all the cost involved and suspension of their export business,” he added. “They have to shut down their business.”