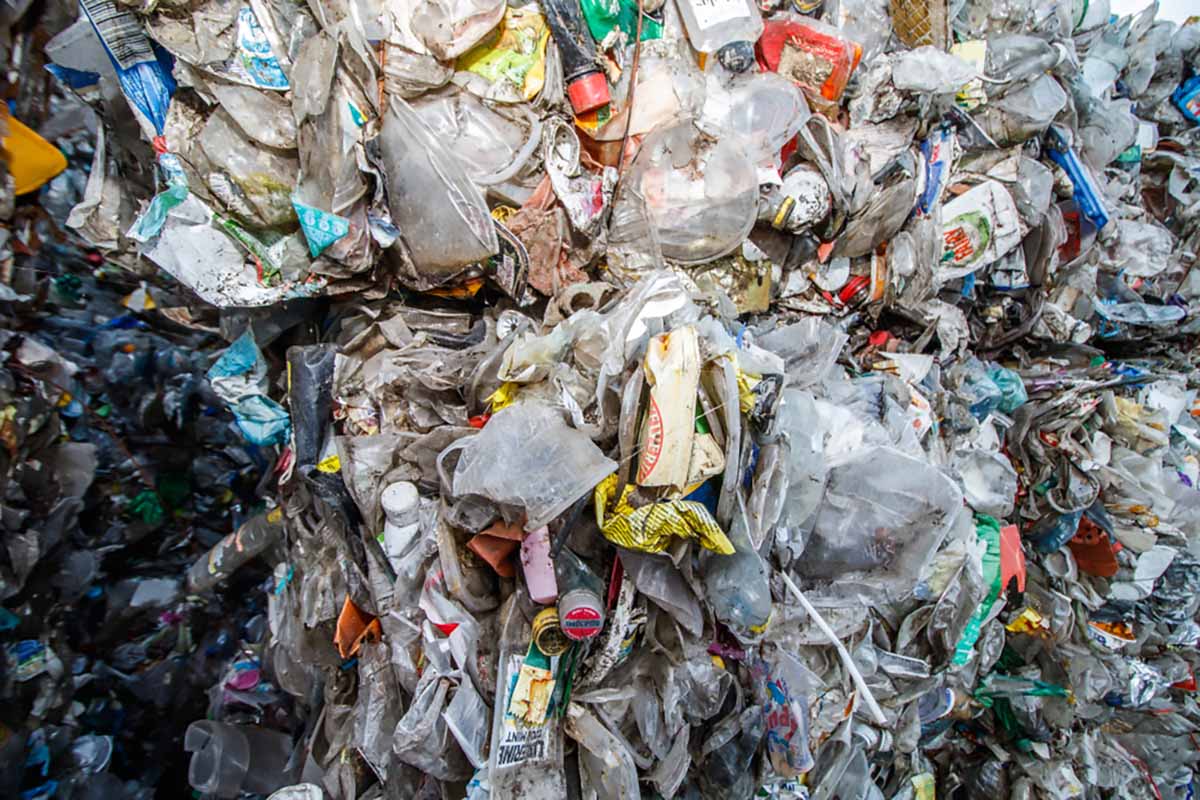 If a process breaks down scrap plastics into chemicals that are later used to make new plastic, should the federal government consider that “recycling?” What if the end product is a fuel that is combusted?

Those are just a couple of the plastics-related questions the U.S. EPA is grappling with as it seeks to define exactly what “recycling rate” will mean. Last fall, the agency released a national recycling rate goal of 50% by 2030. Using current methodologies, the EPA estimates the U.S. has a 32% recycling rate.

But the EPA is considering changing the calculation methodology. In particular, the agency is examining which sources of material, types of materials, management pathways and destinations to count. Not surprisingly, among the 108 comments from different recycling industry stakeholders, advice differed dramatically.

One of several points of contention is whether EPA should consider chemical recycling technologies as “recycling.” Chemical recycling refers to a variety of processes that use heat, pressure and/or solvents to break down plastics into building blocks for other products, which can include new plastics. They differ from burning plastic in an incinerator to produce heat, but chemical recycling outputs are often fuels that are ultimately combusted in vehicles or other equipment.

The discussion is one that is happening in different corners of Washington, D.C. With the recent re-introduction of the Break Free From Plastic Pollution Act in Congress, stakeholders have held dueling press conferences and issued opposing statements over the bill’s treatment of chemical recycling facilities.

Pyrolysis company Brightmark urged a more expansive definition that includes all pyrolysis processes as “recycling.” The company is building a plant in Indiana capable of processing 100,000 tons of scrap plastic per year into diesel fuel, naphtha blend stock and wax.

“All products should be considered as recycling in recycling rate calculations including fuels, fuel blend stocks and waxes,” Brightmark wrote.

The American Institute for Packaging and the Environment (AMERIPEN), which represents packaging producers and stakeholders, also urged EPA to include all forms of chemical recycling as pathways leading to a recycling rate calculation.

Others insisted on the exclusion of chemical recycling technologies.

“Chemical conversion and so-called ‘waste-to-energy’ technologies degrade material and create new forms of waste. Any forms of so-called ‘advanced’ or ‘chemical recycling’ that convert waste to fuels, feedstocks or energy, whether it be pyrolysis, solvolysis, depolymerization, gasification or combustion should not be considered recycling,” wrote the U.S. Public Interest Research Group. “These processes are not only wasteful, but also costly, polluting and ineffective despite years of failed development projects.”

A letter submitted by the Global Alliance for Incinerator Alternatives (GAIA), and signed by a number of other groups, challenged the viability of chemical recycling technologies and highlighted their environmental impacts. GAIA instead pointed to the need for upstream plastic waste reduction strategies.

“Incorporating toxic, cost-prohibitive, and climate-polluting technologies into the recycling framework would undermine EPA’s effort in advancing sustainable energy and waste policies and climate mitigation,” GAIA wrote. “Despite the limitations in mechanical recycling, it is still the most preferred option for material recovery as it requires less energy, emits fewer GHGs during and after the process, and produces outputs with fewer impurities and toxic byproducts compared to so-called chemical ‘recycling’ processes.”

The Alliance of Mission-Based Recyclers, which includes nonprofit organizations that operate materials recovery facilities (MRFs) in multiple states, strongly urged EPA to exclude plastics-to-fuel from the definition of “recycling.” In terms of plastic-to-plastic chemical technologies, the group urged EPA to hold off for now.

“It is premature to include these processes in the national recycling data until they are further developed,” the group wrote. “Doing so would draw attention, financial and research investment away from cost-effective, proven methods of recycling and source reduction. For the EPA to list them in the recycling rate would give unwarranted importance to these methods and put them closer to having equal value and legitimacy to more sustainable, reliable practices.”