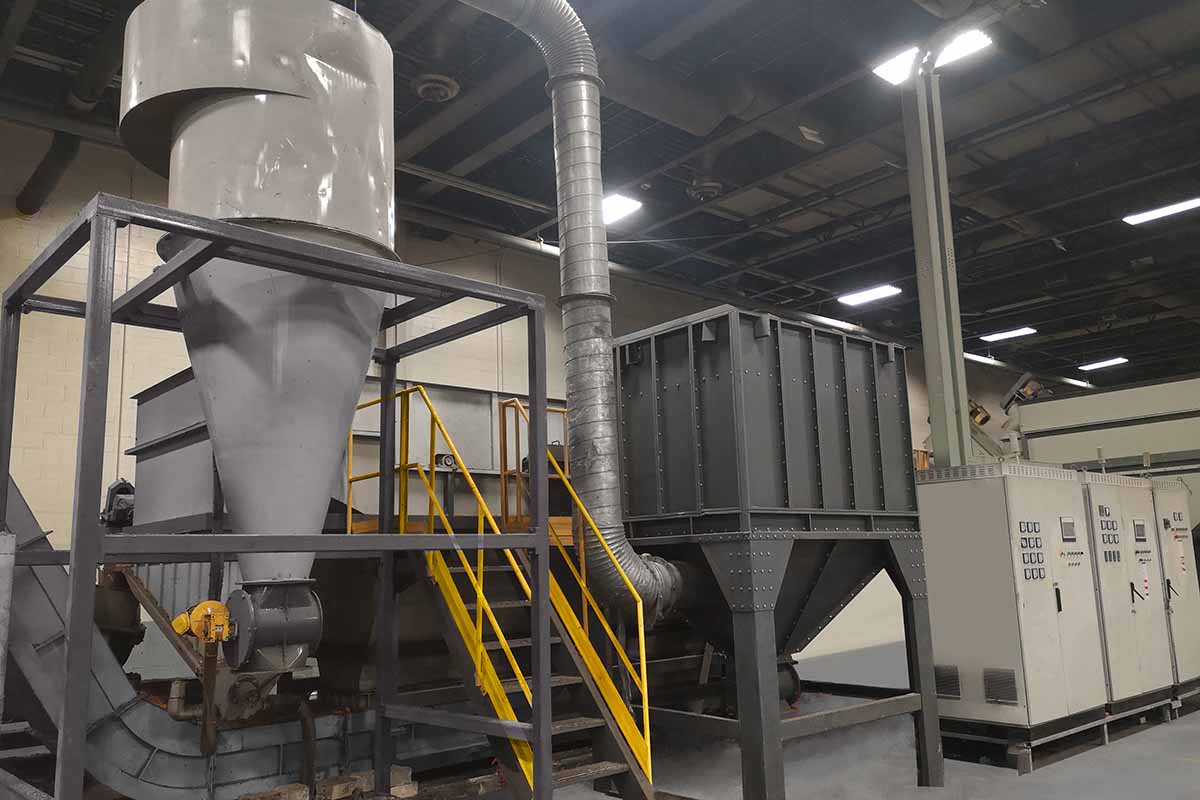 Longtime electronic scrap processor Owl Electronic Recycling installed e-plastics processing capacity in 2018 and has been processing the materials since then.

In recent weeks, as the Basel Convention amendment has taken effect and further disrupted the global market for low-grade plastics, including materials recovered from electronics, the company has received additional inquiries about its e-plastics capacity.

A version of this story appeared in E-Scrap News on March 4.