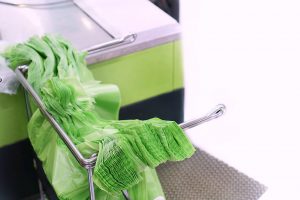 Seventeen North American organizations have signed onto a document titled “Keeping Plastics in the Circular Economy,” which contains several key proposals and dates by which to increase post-consumer film use in bag production.