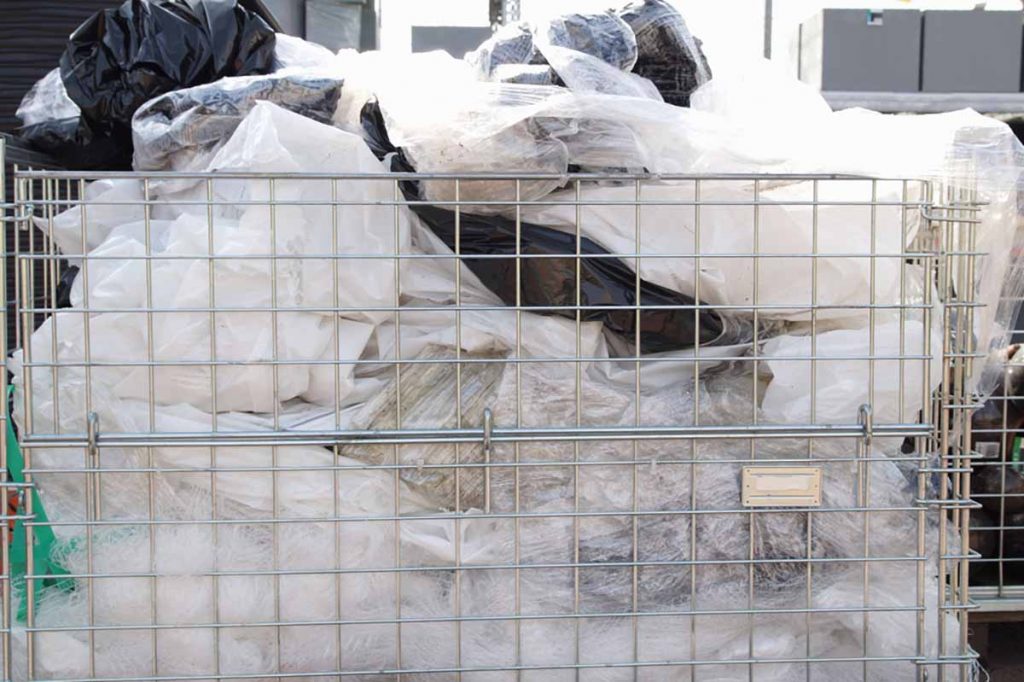 Film supplier INDEVCO Plastics announced its launch of industrial films and bags that use up to 50% recycled resin, including both post-consumer and post-industrial content. | Mabeline72/Shutterstock

The Longview, Texas company on Feb. 19 announced its launch of industrial films and bags that use up to 50% recycled resin. That includes both post-consumer and post-industrial content, the company stated.

The company attributed its recent product expansion in part to technological advancement.

“We’re capitalizing on new technologies from machine manufacturers and resin suppliers to do two things,” said Jay Bodine, INDEVCO plastics plant manager, in the release. “First, increase the amount of recycled resin in every film we produce and, second, keep the key properties of these films on par with films made with 100% virgin resins.”

The new offerings come shortly after INDEVCO in January released a print-grade film, designed for bundling food and beverage products, made from 50% post-consumer plastic.

NOVA Chemicals has developed a series of film structures that use recycled LDPE and LLDPE. These designs can go into a variety of end products.

Calgary, Alberta-based NOVA on Feb. 22 announced the film structures, which “can be tailored to meet the demands of film applications including heavy-duty sack, collation shrink, stretch film, agricultural film, trash bags and liners, food packaging and protective packaging for e-commerce, such as bubble wrap and air pillows,” the company stated.

“The introduction of these film structure designs is one of several initiatives we are pursuing to make it easier and more practical for the industry and our customers to incorporate PCR into new packaging and products,” stated Greg DeKunder, vice president of polyethylene marketing for the company. “The addition of our portfolio of PCR will allow NOVA Chemicals to be a one-stop supplier for our customers’ virgin and recycled polyethylene needs.”

Australian plastics processor and manufacturer Replas and a handful of partners this month began producing a concrete aggregate from post-consumer flexible film packaging collected through a Coles store drop-off system. The aggregate will be used in developing a new Coles supermarket.

Replas and Coles announced the project on Feb. 15. It will use some 6.5 million pieces of flexible plastic packaging as feedstock for concrete aggregate, which will go into a new Coles store location in Melbourne.

The output material, dubbed Polyrock, is produced by Replas. The plastic feedstock was collected using REDcycle store drop-off receptacles, which are available in all Coles locations. In 2018, Replas wrote in Plastics Recycling Update about its growing film collections across the country.

Replas produces a variety of wood-alternative products such as decking, benches and signage, made from recycled plastic.