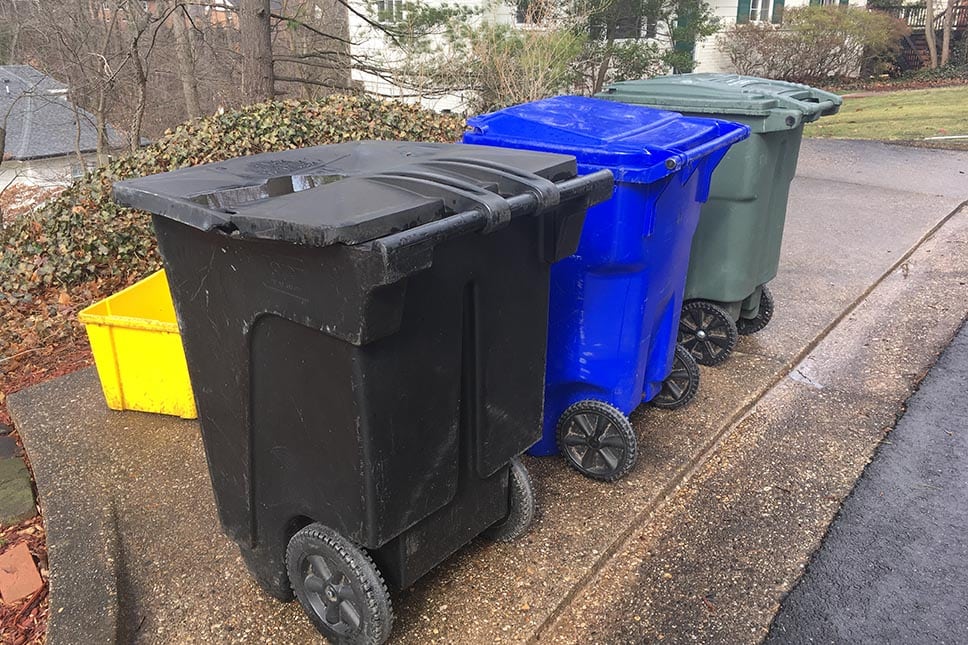 Massachusetts is the latest state to propose extended producer responsibility for packaging, the largest component of the residential recycling stream. | Thanatos Media/Shutterstock

The activity in recent days adds to what has been a busy start to 2021 on the recycling policy front.

Producer responsibility in the Bay State

State Sen. Michael Rush, a Massachusetts Democrat, on Feb. 11 filed S.D. 1123, which is described as “an act to save recycling costs in the commonwealth.” It includes extended producer responsibility (EPR), minimum recycled content requirements, material-based cost variance and other mechanisms. The bill’s House of Representatives counterpart is H.D. 1553.

Similar EPR proposals have been introduced in Massachusetts in recent years, but have failed to receive a floor vote.

Costs would incentivize contamination reduction and operational efficiency, according to the bill.

The Massachusetts proposal requires producers to develop a plan to achieve a recycling rate for the covered packaging materials of 65% by 2027, 80% by 2031 and 100% by 2035. Additionally, producers would need to develop a plan to hit at least 10% post-consumer recycled content in each covered material group.

The proposal has garnered support from Keep Massachusetts Beautiful, the Massachusetts Product Stewardship Council, the South Shore Recycling Cooperative, the city of Boston, and a handful of additional municipal and environmental advocacy groups.

Farther south on the East Coast, a proposal creating a state recycling market development program was approved in both legislative chambers in Maryland, and it now goes to the state’s governor for a signature.

Senate Bill 116 and its counterpart, House Bill 164, require the state’s existing Office of Recycling to “promote the development of markets for recycled materials and recycled products.”

The bill was introduced in both state legislative chambers early this year. It passed a Senate floor vote on Feb. 3, with 46 senators voting in favor and none opposed. It then passed a Feb. 11 House vote with 133 votes in favor and two in opposition. A previous version of the bill gained traction during 2020 but later died in committee.

According to the bill text, the recycling office will evaluate the health of regional, national and international recycling markets and will make recommendations on how to improve local recycling programs’ connection to buyers. That could include reducing contamination.

Among other market development projects, the office will keep track of which recyclable materials need assistance when it comes to recovered material markets. The office will also monitor Maryland’s end markets and will look for opportunities to bolster recycled material use within the state.

The Maryland Recycling Network (MRN) testified last month in support of the bill, framing it as a key component of ensuring market development is at the center of the state’s efforts to increase recycling.

“Collecting more materials alone will not move the needle on recycling rates; there also needs to be a demand or market-driven effort to expand the use of recyclables and manufacturing to build on Maryland’s successful ‘buy recycled’ efforts,” MRN stated.

A version of this story appeared in Resource Recycling on February 16.