Policy draws focus at the state and national levels 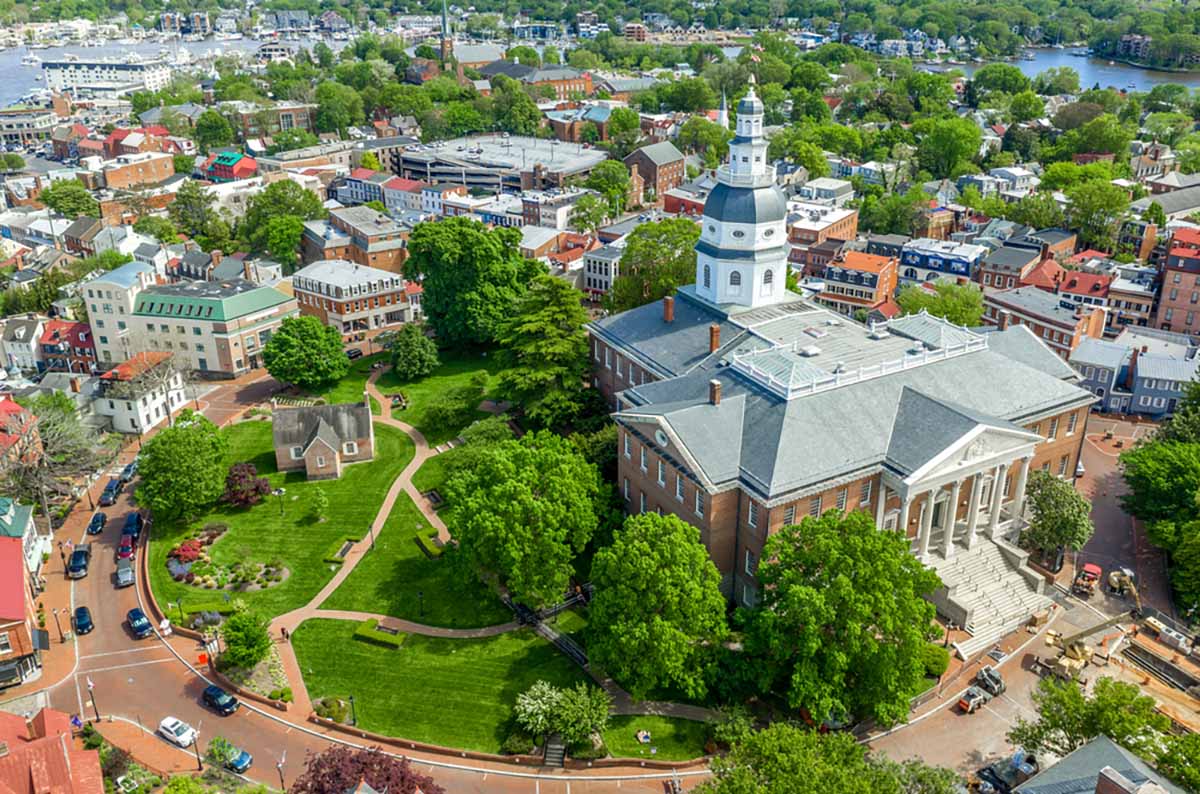 Legislators in nine states, including Maryland, say they will collaborate to push extended producer responsibility policies for plastic packaging. | tokar/Shutterstock

A coalition of industry associations, brands, packaging producers and other groups released a document calling “for a national strategy to improve, advance and increase recycling in the United States.”

The organization is made up of numerous recycling-focused industry associations, including the American Beverage Association (ABA), the American Institute for Packaging and the Environment (AMERIPEN), the Can Manufacturers Institute (CMI), Closed Loop Partners, the Consumer Brands Association (CBA), the Flexible Packaging Association (FPA), the Glass Packaging Institute (GPI) and The Recycling Partnership.

“The roiling of global markets for recycled material, municipal budget cuts and, in some places, significant underinvestment in recycling infrastructure mean we are facing a critical juncture for recycling in the United States,” the organization wrote in the newly released blueprint. “The system isn’t working as it should, with greater volumes of plastic and packaging lost to landfills, wasting valuable resources, or worse, leaking plastics into the environment.”

The organization is proposing several “federal policy concepts” to improve residential recycling. These are focused on data collection and reporting, standardization of recycling systems nationwide, and financing for infrastructure and end market development.

Under each section are components that the RLC suggests for inclusion in a policy proposal. For example, under data collection, the group recommends establishing a “definitive baseline of performance,” significantly expanding on the EPA’s current data collection through its annual Facts and Figures report. Under the RLC proposal, the federal government would tally the number of recycling programs of all types – curbside, drop-off, multi-family and more. It would identify the types of material accepted by each program, contamination rates, distance between programs and their MRFs, and more.

“In short, we can’t manage what we can’t measure,” said Meghan Stasz, vice president of packaging and sustainability at the Consumer Brands Association, in a Feb. 4 press call about the blueprint.

The RLC “calls upon Congress to write and pass comprehensive recycling legislation in 2021,” according to the blueprint. The group noted its members will engage in policy discussions at the state and local level addressing recycling. But Stasz said the federal government has a key role to play.

“When we step back and think about the purpose of the blueprint, what we know is that attempting to address these issues only city by city or county by county isn’t going to get us necessarily the fundamental change to how we use resources,” Stasz said. “We need a national perspective to help drive that conversation and that means federal action.”

The RLC said it will deliver the blueprint to members of Congress and the Biden administration.

State lawmakers come together for EPR

Legislators in nine states spanning the U.S. will collaborate to push extended producer responsibility policies for plastic packaging. They said their joint actions will carry more weight than a single legislative effort.

Each lawmaker has already introduced or plans to introduce plastic packaging extended producer responsibility (EPR) legislation in their states. EPR shifts the costs associated with recycling products onto the producers.

EPR bills have appeared in a handful of state legislatures in recent years, but this appears to be the first coordinated effort by lawmakers around the country to advocate for such policies.

“States know they are more powerful when acting together,” the caucus said in a release. “These legislators are moving the conversation forward around how to combat plastic pollution and move towards a circular economy and zero-waste through a united effort.”

The NCEL lawmakers also formed what they are calling an “EPR for Packaging Network.” Through this group, they will exchange policy ideas, discuss strategies and share lessons from each state’s experience.

The state-level collaboration comes during wider attention on policies to address plastic waste, particularly EPR. Last year, members of Congress introduced a bill that included an EPR component for packaging materials. Although that bill has not advanced, its authors last summer encouraged state lawmakers to take components of the bill and push for them at a local and regional level, similar to the efforts of the NCEL group.

During a virtual meeting announcing the new effort this week, California State Sen. Henry Stern, a Los Angeles-area Democrat, framed the collaboration as part of a trend that extends outside the realm of recycling policy.

“What you’re going to see, I think, beyond EPR, is a broader movement of interstate coalitions that aren’t simply waiting on Congress to act,” he said. Although he noted national action has its place, state legislators are “the tip of the spear” in addressing environmental issues, Stern said.

He also laid out how environmental problems impact multiple states at once, highlighting the value of a coordinated response.

Hawaii State Rep. Nicole Lowen, a Democrat from the Kailua-Kona area, said EPR systems, such as the one she recently proposed, would have many benefits for municipal recycling efforts.

“We want to educate the public about the limits and expenses of locally run recycling programs. We want to relieve local governments and taxpayers from shouldering the burden of this problem financially,” Lowen said.

She also touched on the potential for EPR to impact product design, creating packaging materials that are more recyclable, for example.

“EPR legislation will create an incentive for products and product packaging to be designed in ways that are less costly to the environment,” Lowen said. “For too many years, industry has had every financial incentive to do the least amount possible because they are not being held responsible for paying for the problems created by their products.”