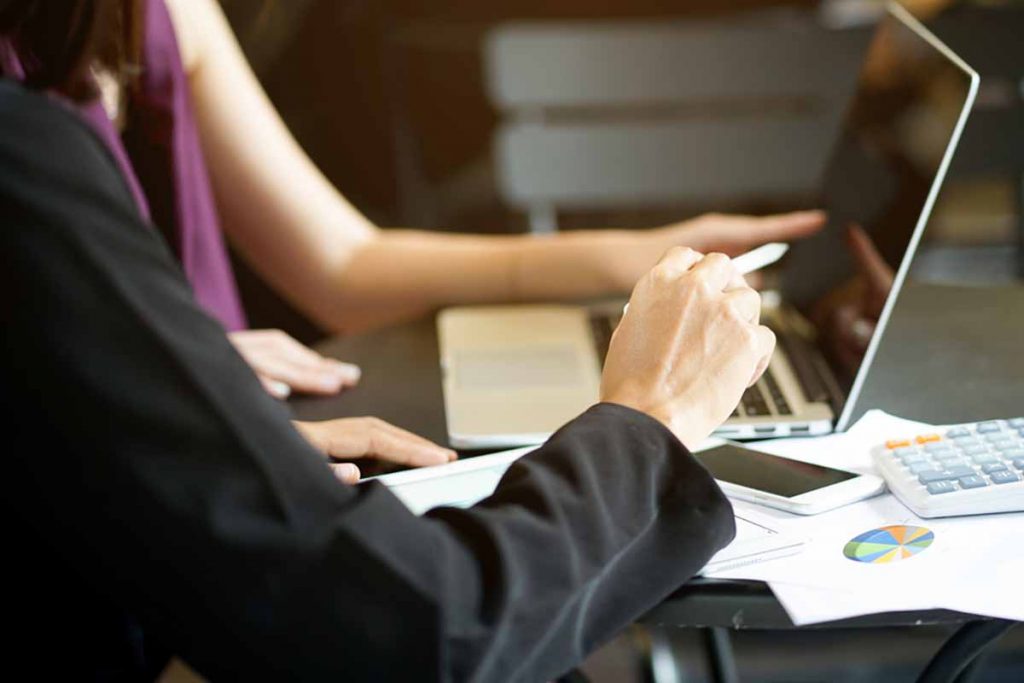 The pact members are aiming to launch a roadmap document publicly in April 2021. | chainarong06/Shutterstock

The director of the U.S. Plastics Pact says the effort is marked by two key components: focusing on a target-based national strategy to tackle plastic waste and employing rigorous accountability through reporting to the public.

The U.S. Plastics Pact launched in August, supported by dozens of major brands and a handful of recycling sector stakeholders.

Emily Tipaldo, executive director of the pact, recently delved into its goals as well as what sets it apart from other industry initiatives.

The pact is a collaborative effort involving the Ellen MacArthur Foundation, The Recycling Partnership and the World Wildlife Fund (WWF). The U.S. pact is one of nine similar Plastics Pact entities around the globe; eight of them are country-specific, and one is a regional pact in Europe.

They are part of a coordinated effort for companies that have signed onto the Ellen MacArthur Foundation’s New Plastics Economy Global Commitment program. The aim is to help those entities join together and meet goals at a national or regional level. 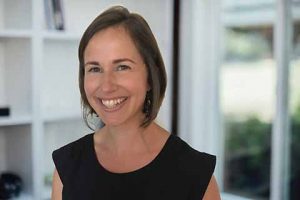 Tipaldo, who was recently announced as leader of the U.S. initiative, spoke about the pact during a recent virtual meeting of the Association of Plastic Recyclers (APR). (APR owns Resource Recycling, Inc., publisher of Plastics Recycling Update.)

Although the U.S. pact joins the other Ellen MacArthur Foundation-affiliated efforts around the globe, it’s unique even among those other pacts because of the lack of regulations and mandates in the U.S. compared with other jurisdictions.

“With the exception of the PCR-content bill that recently passed in California, we’re the only pact that is working toward these really aggressive targets without serious supporting legislation on a state or national level,” she said. The other pacts, such as those in Europe, have government-directed extended producer responsibility (EPR) or national deposit systems, waste targets or circular economy initiatives.

Tipaldo acknowledged there have been numerous U.S. industry initiatives over the past few years, focusing on reducing plastic waste, increasing recycling, circular economy goals and more.

But she described the U.S. Plastics Pact as unique. First, the pact aims to set “a national strategy that currently does not exist,” Tipaldo said. And second, the initiative is “built around the foundation of transparency and accountability,” she said.

“Through this collective action, the pact will kickstart policy conversations that likely haven’t been successful before, with sort of a new force behind them,” Tipaldo said. The force comes from four targets, which are similar to the goals laid out in the Ellen MacArthur Foundation’s global commitment.

These goals include promoting source reduction through “defining a list of packaging that’s problematic or unnecessary, and figuring out what those words mean and taking measures to eliminate those things,” Tipaldo said. They also include achieving 100% recyclability, compostability or reusability of plastic packaging; hitting a 50% diversion rate for plastic packaging; and using 30% post-consumer resin or “responsibly sourced bio-based content.”

These goals will form the backbone of a national strategy. As for the accountability component, the WWF, which is co-leading the U.S. pact, will be involved in the annual reporting.

Individual members will report data reflecting their progress toward the four goals, through a modified version of WWF’s ReSource Plastic Footprint Tracker tool. That information will be aggregated and reported publicly, giving a view of progress on the pact as a whole. Every member is required to report annually.

The pact was announced in August, and it is currently in a phase of recruiting members and launching what Tipaldo identified as the pact’s initial workstreams. This has involved laying out the scope of the pact, identifying what key terms mean, figuring out how the pact will seek to influence policy, and more.

The pact has over 70 “founding activators,” a group that includes reclaimers Polywise, PreZero and Revolution. Other recycling sector interests include chemical recycling stakeholders Renewlogy and Eastman. The pact also includes end users that use recycled plastic in manufacturing, most recently adding packaging firm Hi-Cone to its ranks.

Additionally, the group includes consumer packaged goods giants such as Coca-Cola and Unilever as well as retailers Walmart and Target.

The term “activator” reflects the active role member companies will play as part of this initiative, Tipaldo said.

The pact is very interested in bringing in more plastics recycling stakeholders to add their voices to the group, Tipaldo said. The pact is looking to build out its representation in a range of sectors, including plastics reclamation, resin producers and government organizations.

“The intent of the pact … is that the activators will drive the action, from setting the strategy to the execution of these things,” Tipaldo said. Her role is as a facilitator, she added.

“Honestly, we will not meet those four targets without complete activator participation,” she said.

Beginning in December, the pact members will begin holding workshops to determine how they will achieve the four targets and what needs to happen to reach those goals. Then, the pact members are aiming to launch a roadmap document publicly in April 2021.