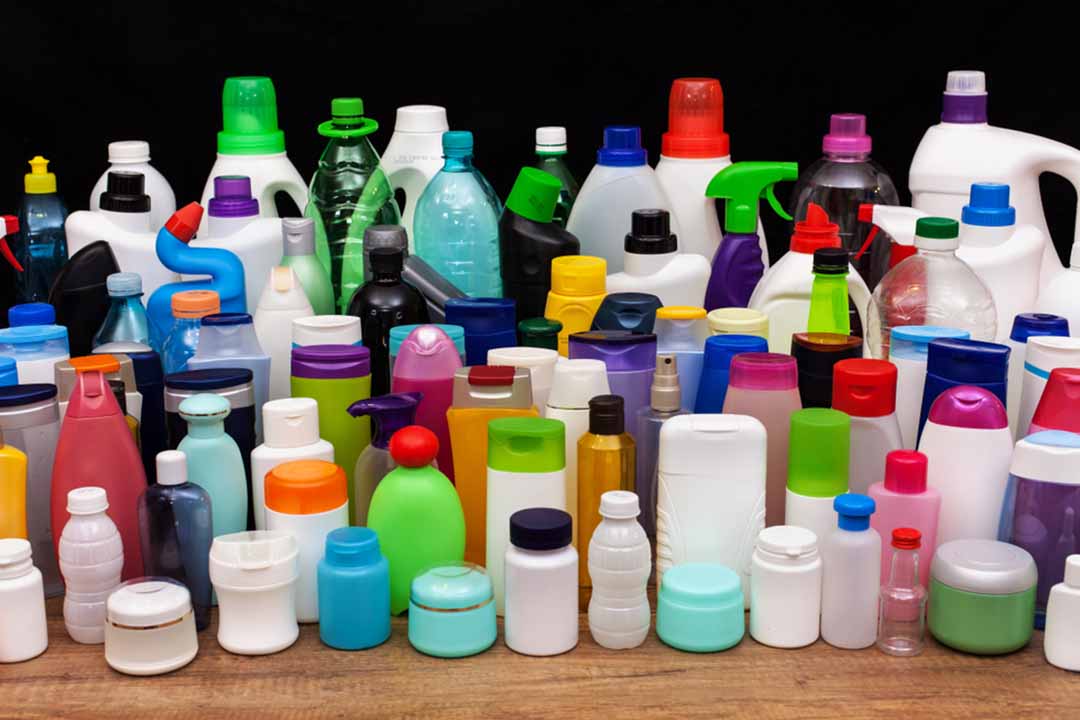 Launched today, the collaborative effort is being led by The Recycling Partnership and the World Wildlife Fund (WWF).