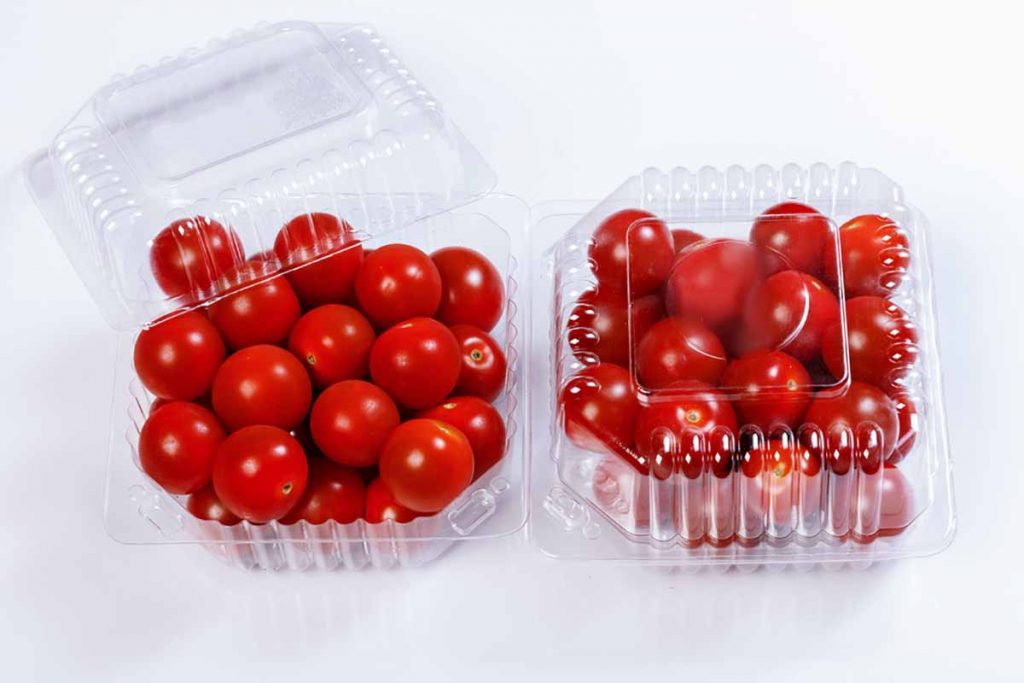 Sonoco is planning to shutter a West Coast thermoforming operation that uses recycled PET, with layoffs scheduled to start Dec. 20.

The Hartsville, S.C.-based company filed a notice with the Washington State Employment Security Department that it will lay off 133 workers at the Yakima, Wash. plant.

Sonoco acquired that facility when it bought Peninsula Packaging for $230 million in 2017.

Plastics News first reported on the plant closure. The article notes Sonoco will also halt production at its plant in Guadalajara, Mexico, but it will continue using that facility for warehousing and distribution.

The June 2020 report noted the facility, which produces thermoform packaging for produce, sources RPET from the West Coast. Sonoco told consultants the plant could use more RPET, but barriers included cost, material quality and a lack of supply of food-grade RPET.

Sonoco spokesman Brian Risinger told Plastics Recycling Update that demand for thermoformed packaging for produce fluctuates based on harvest yields, the winning and losing of business and other factors. That being said, while the Yakima plant will close, other Sonoco facilities, including a thermoforming plant in Exeter, Calif., will increase production.

Overall, the closure of the Yakima plant does not mean Sonoco will use less RPET, he said.

“In looking at our RPET usage going forward, we expect it to remain flat, or to actually increase slightly as we go into 2021 because we are seeing growth in other areas of our business that incorporate RPET. ”

This story has been updated with comments from Sonoco’s spokesman.