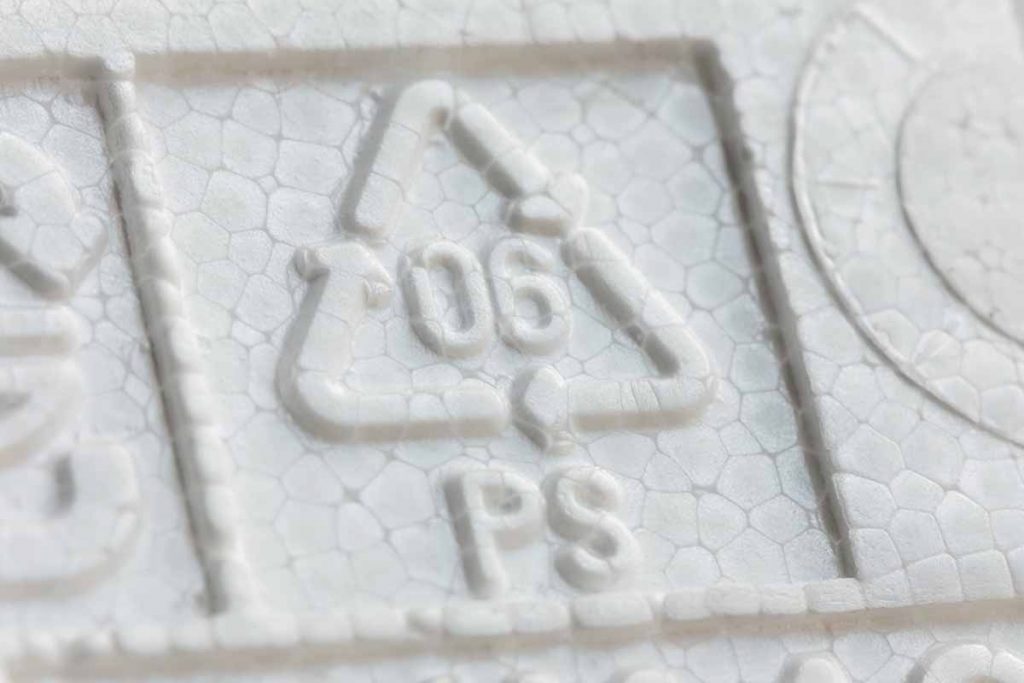 A leader with AmSty recently explained how polystyrene is uniquely suited for pyrolysis processing. | Daniel Fung/Shutterstock

INEOS Styrolution and AmSty are working with an emerging processor on an Illinois pyrolysis plant to convert polystyrene into a feedstock for new products.

The companies this month announced a joint project to construct a 100-tons-per-day chemical recycling facility in Channahon, Ill. The facility will use pyrolysis technology developed by Agilyx to process polystyrene into “virgin-equivalent styrene monomer,” the companies stated in a release.

Tim Barnette, vice president of polymers and sustainability at AmSty, said polystyrene offers sustainability advantages because it can use less material in products than other resins. He also explained how the resin is uniquely suited for pyrolysis processing.

“Polystyrene is particularly advantageous for advanced recycling because it can be ‘unzipped’ back to its original liquid form, styrene monomer,” he stated. “Other plastics can also be converted into useful intermediates, but polystyrene offers a truly circular solution.”

Polystyrene can be a challenging material in the recycling stream, particularly foamed polystyrene products. The lack of density, although a sustainability benefit in terms of materials use, makes it difficult to efficiently collect and transport a critical mass of material for processing.

Foam polystyrene foodservice products have been targeted for restrictions or bans in communities across the U.S. At the same time, efforts like the Foam Recycling Coalition have worked to provide grants for densifying equipment to facilitate recycling.

Beyond providing the technology at the recently announced Illinois plant, Tigard, Ore.-based Agilyx will also be responsible for sourcing and supplying plastic for the facility, through a new subsidiary called Cyclyx.

This operation is focused on “assisting in the development of new supply chains that will aggregate and preprocess larger volumes of post-use plastics than current systems,” Cyclyx President Joe Vaillancourt stated in the release.