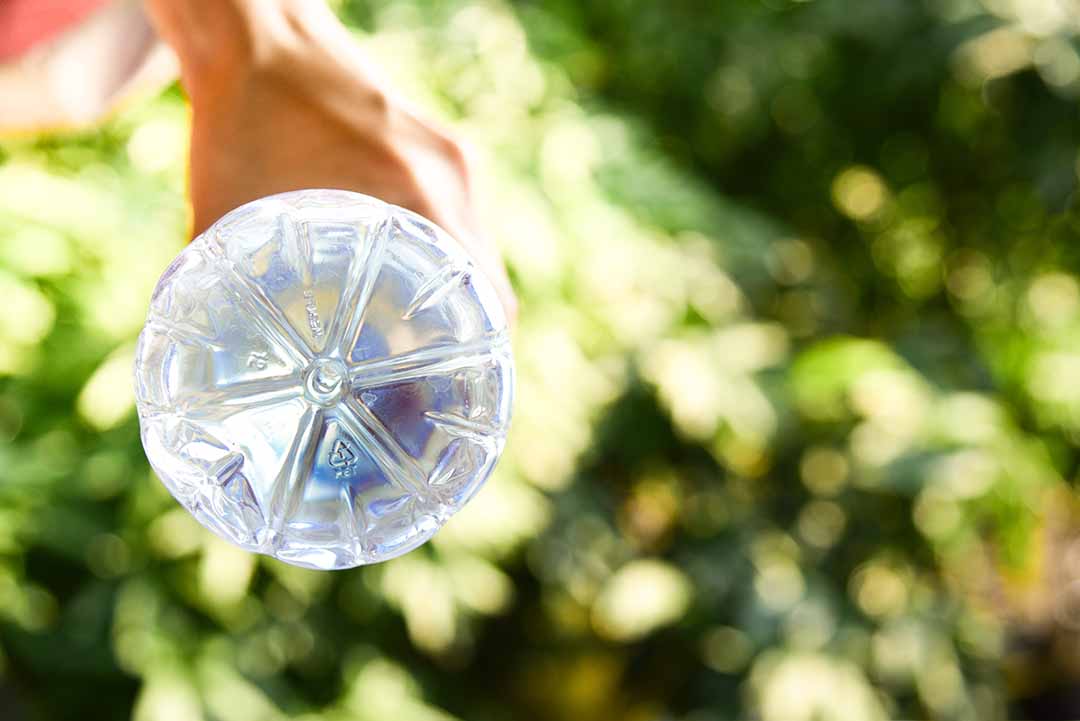 The U.S. FDA recently approved a number of recycling technologies for converting PET into use for food and drink packaging. | RecycleMan/Shutterstock

The FDA gave Indorama Ventures the green light to use a depolymerization technology to produce RPET for food and drink packaging. The agency also gave nods for other PET, HDPE and PP recycling processes.

Over the past nine and a half months, the U.S. Food and Drug Administration (FDA) issued five letters of no objection (LNOs) to companies involved in plastics recycling. The letters allow reclaimers to use their recycling technologies to produce recycled resin for use in food and drink packaging.

This edition of the twice-yearly LNO roundup from Plastics Recycling Update looks at applications from five companies: EcoBlue, Indorama Ventures, Polymetrix, SeaCa Plastic Packaging and SML Maschinengesellschaft. The prior roundup was published in early March and included LNOs issued in August and September 2019.

On April 16, the FDA issued a letter for Indorama Ventures, the world’s largest PET producer, covering the use of a PET depolymerization process to produce recycled resin for use in food packaging. According to the letter, the company’s glycolysis process can produce RPET for use with all food types.

“Based on the description of the glycolysis you submitted for our review, we have determined that your process is similar to the glycolysis we have previously reviewed and found to be effective in cleaning and producing recycled PET of a purity suitable for food contact,” according to the letter.

On March 17, 2020, the FDA issued a letter to EcoBlue for its PET recycling process. According to the letter, the secondary recycling process involves vacuum venting extrusion and solid-state polymerization (SSP). The process recycles clear and blue beverage containers into three grades of RPET.

The first grade is suitable for use in 100% recycled content packaging for all food types, and the packaging could be subjected to a wide range of temperatures and food types. On the upper end, that grade of plastic could be used in a package that’s exposed to temperatures as high as boiling water for sterilizing. On the lower end, the packaging could be filled with frozen or refrigerated ready-prepared foods that are intended to be reheated in the container.

The second grade of RPET from EcoBlue’s process can also be used to 100% recycled-content packaging for all food types, but the temperatures the package can be exposed to are more limited. Specifically, this grade could be exposed to hot-filled or pasteurized food above 150 degrees Fahrentheit or frozen storage, but the frozen food couldn’t be heated in the package.

The third grade of RPET from EcoBlue could be used as a layer in a multi-layer food package, but it couldn’t come into direct contact with the food or drink. In this scenario, the food contact layer must be virgin plastic with a thickness of at least 25 micros (a micron is one-millionth of a meter) if the package is going to be used at temperatures ranging from room temperature and below. The virgin layer must be at least 50 microns thick if the package is going to be used at higher temperatures, including as a dual-ovenable container for cooking food at 300 degrees Fahrenheit for 30 minutes.

On Nov. 9, 2019, the FDA issued a letter for SML Maschinengesellschaft, an Austrian extrusion equipment producer that applied for its PET recycling process. The letter confirms that SML’s “super clean” recycling process can recycle food-grade PET containers into RPET that’s suitable for use in 100% recycled-content food and beverage packaging. The new packaging could be used at a range of temperatures, from frozen up to hot filled or pasteurized over 150 degrees Fahrentheit.

On April 14, 2020, the FDA issued a letter to SeaCa Plastic Packaging to recycle PP into 100% recycled-content corrugated cartons for shipping produce and seafood. The cartons could be exposed to temperatures ranging from room temperature down to frozen, although the food couldn’t be heated in the container.

According to the letter, the feedstock is PP corrugated cartons previously used to package produce and seafood for shipment to retailers. The collection takes place at the stores.

“Because of strict source control, there is little likelihood of unacceptable contaminant levels in the recycled PP material,” according to the letter.

SeaCa is a California-based manufacturer and distributor of agricultural packaging and supplies.

On March 30, 2020, the FDA issued a letter to Polymetrix for the company’s HDPE recycling process. According to the letter, the “super clean” process can recycle HDPE beverage containers into PCR for molding into 100% recycled-content bottles for milk, water and juices. The bottles could be exposed to room temperature and refrigerated temperatures.

Switzerland-based Polymetrix is a supplier of plastics processing lines.