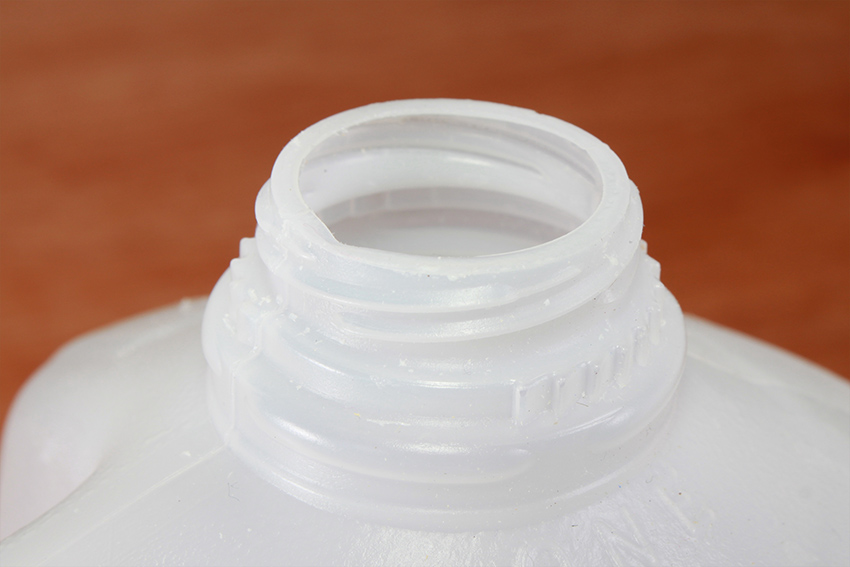 The FDA recently approved a recycling process that allows post-consumer HDPE at up to 100% in new products including milk and juice bottles. | Val Lawless/Shutterstock

Erema Group got the go-ahead to use its technology to recycle HDPE into food and drink packaging and foodservice wares. Meanwhile, other companies got federal green lights for PET recycling.

Over the past seven months, the U.S. Food and Drug Administration (FDA) issued three letters of no objection (LNOs) to companies involved in plastics recycling. The letters allow reclaimers to use their recycling technologies to produce recycled resin for use in food and drink packaging.

This edition of the twice-yearly LNO roundup from Plastics Recycling Update looks at applications from three companies: Erema Group, LPET and REPET. The prior roundup was published in early September and included LNOs issues issued in May and June 2019.

On Aug. 29, the FDA issued a letter for the recycling of HDPE scrap into milk and juice bottles, meat trays, and disposable tableware and cutlery. The LNO, which was issued to recycling equipment company Erema Group, covers the use of post-consumer HDPE at up to 100% in new products.

The feedstock is limited to HDPE food-grade containers, and the packaging made with the recycled plastic could only be filled or used at room temperature or refrigerated temperatures, with no hot filling or heated pasteurization in the container allowed.

On Sept. 18, the FDA issued a letter to a company called LPET for the recycling of PET into thermoformed trays to hold fresh produce and shell eggs. The feedstock consists of clear beverage containers. The post-consumer PET could be used at up to 100% in the new packaging; however, use of the new packaging would be limited to temperatures ranging from frozen to room temperature.

Finally, on Sept. 20, California PET reclaimer REPET was issued an LNO to recycle post-consumer PET beverage containers into 100% recycled food packaging. The letter says the new packaging would consist of trays, clamshells and other containers for holding raw fruits, vegetables and shell eggs. Use of the new packaging would be limited to temperatures ranging from frozen to room temperature. REPET runs a facility in Chino, Calif. with a flake production capacity of 80 million pounds per year.