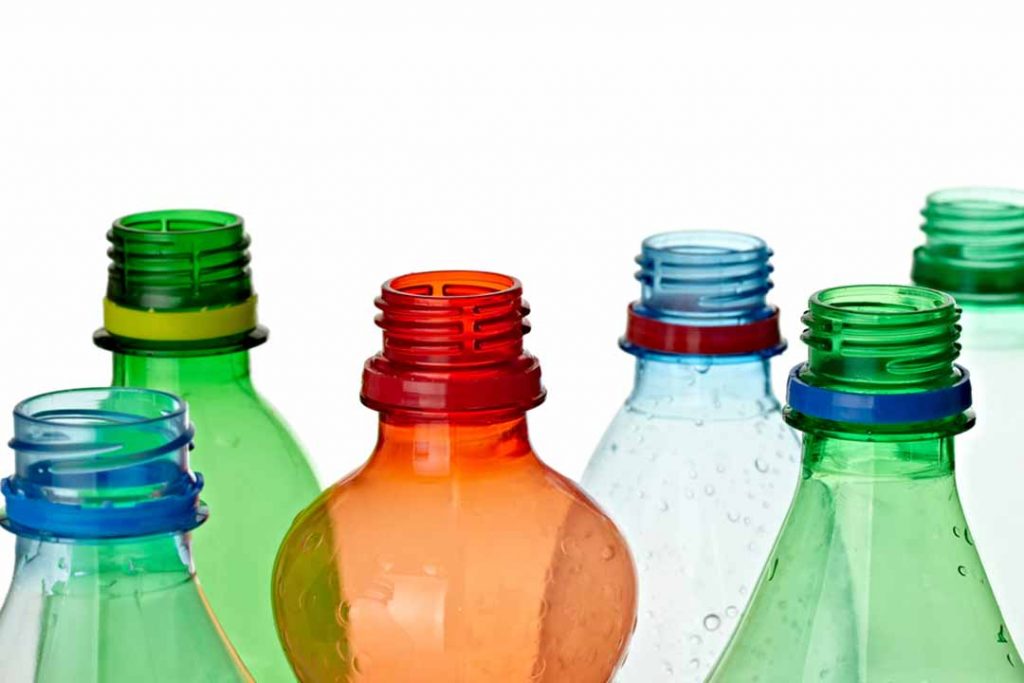 By material type, the percentage of plastic containers redeemed through the Oregon deposit program increased more than other materials in 2019. | Picsfive/Shutterstock

Consumers in Oregon last year returned 86% of all beverage containers covered under the state’s container deposit program, according to newly released figures.

The series of year-over-year redemption increases comes after Oregon doubled the deposit value on containers from 5 cents to 10 cents in 2017. The state has also steadily added new beverage categories into the deposit program.

By material type, the percentage of plastic containers redeemed through the deposit program increased more than other materials in 2019. Consumers returned 87% of plastic deposit containers, up from 76% in 2018, according to the OLCC. Plastic containers were returned at a slightly lower rate than metal (91%) but higher than glass (80%).

Under Oregon’s deposit program, beverage distributors must either redeem containers themselves or join a distributor cooperative organization that manages redemption on their behalf.

The Oregon Beverage Recycling Cooperative (OBRC), a distributor stewardship group that operates redemption centers and handles the majority of containers returned through the system, reported an even higher rate than the OLCC reported. OBRC saw a 90.8% return rate for containers sold by its 206 member distributors, according to a 2019 report published earlier this year. That was up from an 85% rate in 2018, according to OBRC data.

In 2019, 32% of the containers returned through OBRC were plastic, and the distributor cooperative reported recycling 30.8 million pounds of plastic overall. PET bales go to ORPET, a PET reclaimer in St. Helens, Ore. that recycles the bottles into clean flake.