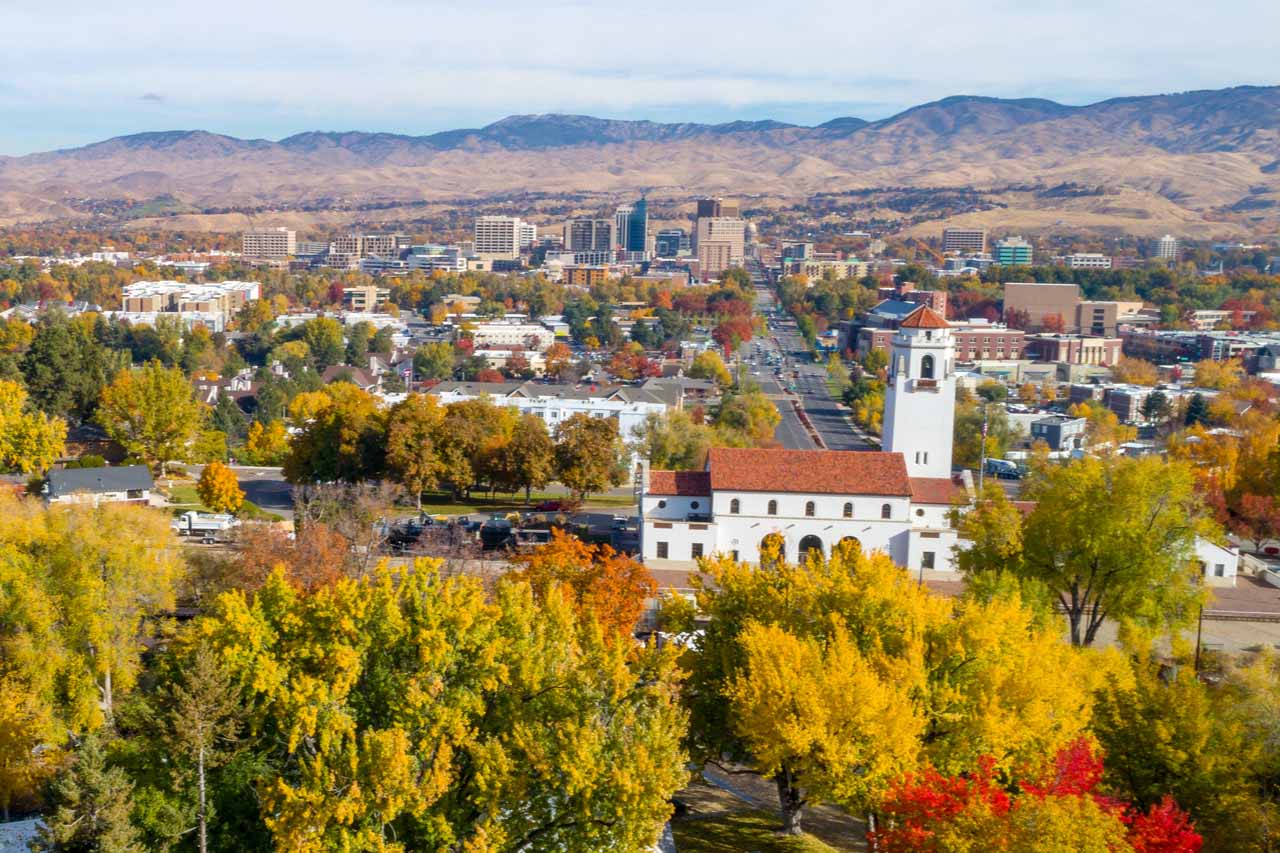 Boise will send materials to a Utah cement manufacturer on a temporary basis until September. | Charles Knowles/Shutterstock

Boise, Idaho will send hard-to-recycle plastics to be used as fuel for a cement manufacturing operation in Utah, after being without a solid downstream market for more than a year.

The EnergyBag program, backed by trash bag manufacturer Hefty and active in several cities, collects hard-to-recycle plastics in orange bags that are brought in through curbside collections. The bags are removed off the sorting line at recycling facilities and aggregated to be sent to a downstream market. The program collects materials such as plastic bags, plastic films and dairy tubs.

When it launched in 2018, the Boise program began sending collected plastics to Renewlogy, a Salt Lake City pyrolysis company that processes the plastics into diesel fuels. In mid-2019, however, Renewlogy said it would temporarily stop accepting Boise’s EnergyBag plastics while the Salt Lake City facility worked to install equipment upgrades.

The city of Boise elected to continue collecting EnergyBags and began storing them at a local materials recovery facility until Renewlogy would begin taking them again or another market was located.

This week, the city announced it has looked at preliminary findings from an environmental analysis of various downstream markets for the EnergyBags, and the city will support sending the plastics to a cement manufacturing plant in Utah.

There, the plastics will be used as an energy source, replacing traditional fuels such as coal, the city announced.

“Preliminary data indicates that use of the bags as fuel results in improved environmental outcomes compared to landfilling,” the city stated.

The city will send materials to the cement manufacturer on a temporary basis until September, when a full environmental assessment of the downstream option has completed a peer review process, according to the release.

If the results of the full environmental review agree with the initial findings, the city will continue sending material to the facility in the future. As it stands now, the cement manufacturer is “the only identified market able to accept the material on an ongoing basis,” according to the city.

Renewlogy was initially planning to begin bringing in the EnergyBags again early this year, but the company faced additional delays in its equipment upgrades. In March, the company told Plastics Recycling Update it would be unable to process Boise’s EnergyBag plastics until late summer or early fall.